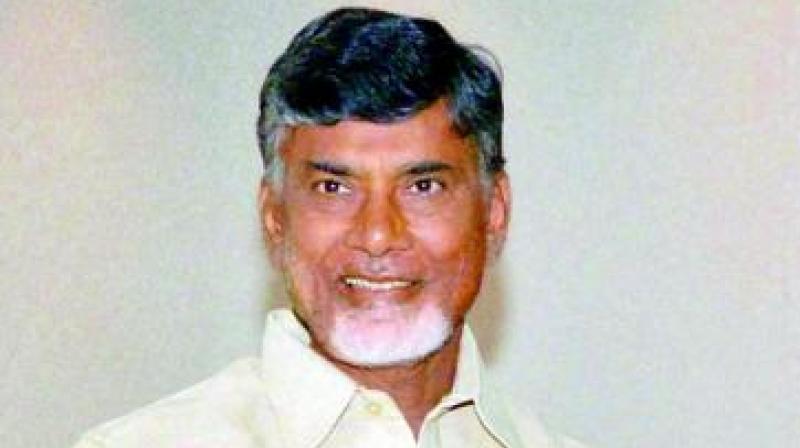 In the Lok Sabha results too YSRCP managed to win 22 of the 25 parliamentary seats while TDP could win only 3 seats.