Eyeing state assembly polls in 2021, the BJP wants to send the political message that the party cares for its workers. 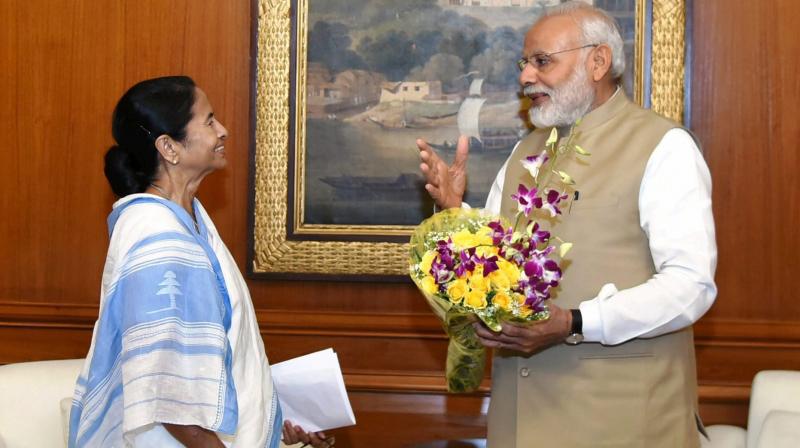 New Delhi: In an unprecedented move, the Bharatiya Janata Party has invited families of over 50 BJP workers, who were allegedly killed in political clashes in West Bengal, to swearing-in-ceremony of the PM Narendra Modi. The families designated as “special invitees” would be hosted by the party in the national capital.

On Tuesday evening, PM-designate Narendra Modi and BJP president Amit Shah had a long meeting to deliberate on many issues which included portfolio allocation for cabinet ministers and inviting the family members of the deceased political workers.

As the party eyes West Bengal Assembly election, which is due in 2021, the BJP wants to send the political message that the party cares for its workers. Also, the TMC workers may also perceive as a noble gesture which may persuade them to switch sides.

The recently concluded election witnessed a bitter political campaign as both the BJP and the TMC workers clashed on many occasions. There were reports of political killings as well.

The saffron party managed to penetrate in West Bengal, a territory which was once a den of the Congress and Left and presently ruled by the TMC, by bagging 18 of the 42 constituencies represented by the state in the Parliament.

Also, the BJP found support in two sitting MLAs and over 50 councillors of the TMC who have defected to the BJP.

The state has 295-member legislative assembly currently dominated by the TMC with over 200 members.