Among the Indian leaders, chief ministers and Opposition leaders have been invited for the ceremony. 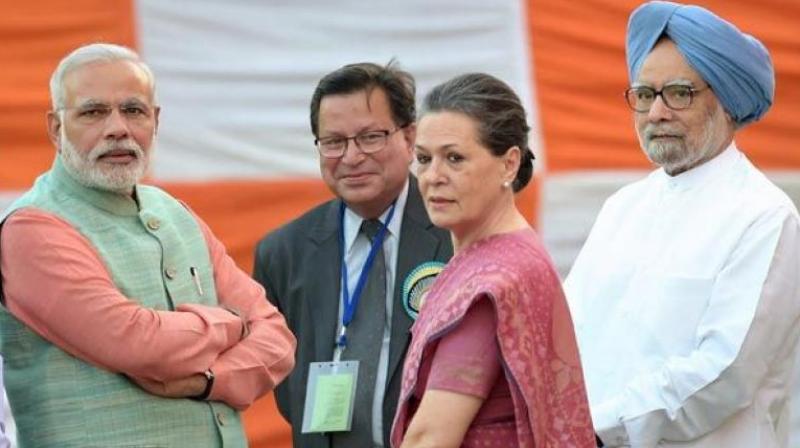 Also, on Monday keeping out to Pakistan Prime Minister Imran Khan, India had invited leaders of the Bay of Bengal Initiative for Multi-Sectoral Technical and Economic Cooperation (BIMSTEC) — that includes Bangladesh, Bhutan, Myanmar, Nepal, Sri Lanka, and Thailand — for the swearing-in ceremony of Narendra Modi.

Among the Indian leaders, chief ministers and Opposition leaders have been invited for the ceremony. However, earlier on Wednesday West Bengal Chief Minister and Trinamool Congress Chief Mamata Banerjee stated that she decided not to attend Modi's oath ceremony, though she had confirmed to come on Tuesday.

Mamata Banerjee said: ''It was my plan to attend oath-taking ceremony, however in past one hour, I am seeing media reports that the BJP is claiming 54 people have been killed in political violence in Bengal. This is untrue. I am compelled not to attend the ceremony''.

The  Bharatiya Janata Party has also invited the family memeber of 40 workers who were murdered in political violence in West Bengal in the past one year to attend swearing-in of Narendra Modi.

In recently concluded Lok Sabha election, the Narendra Modi-led Bharatiya Janata Party (BJP) has crossed 300 seats on its own, while Congress decimated at 52 seats.