Odisha governor Ganeshi Lal will administer oath of office to the MLAs at 10.30 am on Wednesday. 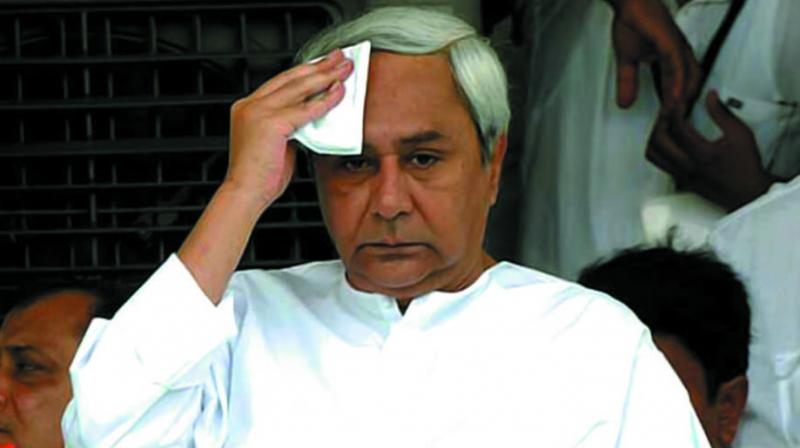 BHUBANESWAR: As BJD president Naveen Patnaik prepares to take oath on Wednesday as the chief minister of Odisha for the record fifth consecutive term, speculation over who will find berths in the new council of ministers has started to build up.

As per the schedule, Mr Patnaik and his 21-member council of ministers will take oath of secrecy at Exhibition Ground in Bhubaneswar.

Odisha governor Ganeshi Lal will administer oath of office to the MLAs at 10.30 am on Wednesday.

Amidst speculations that many senior and women leaders will be given preference in the council of ministers, several new faces, who have won the Assembly elections on a BJD ticket, might also be given role in the new Cabinet team.

Talks are doing rounds that the BJD supremo might try to do a region-wise representation. The names of Surjya Narayan Patro, Gopalpur MLA, and Ganjam party district president Gopal Panigrahy are among the probables. Latika Pradhan, who has won from Kabisuryanagar constituency for the first time, may also be allotted a department, while Manohar Randhari from Nabarangpur might also be included in Mr Patnaik’s team.

In Western Odisha, where Mr Patnaik himself contested during the elections is also likely to get representation in the likes of Susant Singh from Bargarh, Tukuni Sahu from Bolangir, Niranjan Pujari from Sonepur, Naba Das from Jharsuguda and Rohit Pujari from Sambalpur (Rairakhol).

While Prafulla Mallick from Dhenkanal, Pratap Jena from Cuttack and Ashok Panda from Khurda might retain their ministerial berths, Ranendra Pratap Swain might be given a new department.