UP CM refuses to wear skull cap at Kabir event 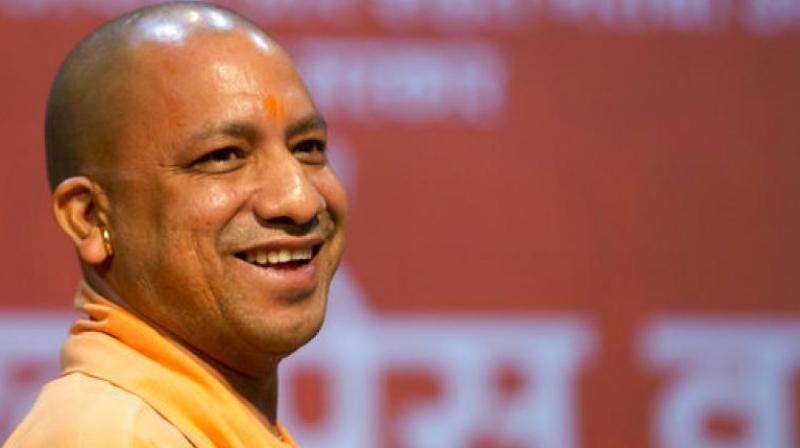 Maghar: UP chief minister Yogi Adityanath, once again, revealed his resolve regarding religion when he refused to wear a skull cap offered to him at the Kabir mausoleum in Maghar.

As soon as the chief minister entered the Kabir mausoleum, it caretaker offered him a skull cap since it is a tradition not to enter the place bare-headed.

The chief minister politely declined to wear the cap after which the caretaker requested him to hold the cap for a minute which he did. One of those present inside the mausoleum made a video clip which has now gone viral on the social media.

On Thursday, when Prime Minister Narendra Modi visited the same place, media persons were not allowed in.

This is the third time that Yogi Adityanath has made his religious preferences clear.

Last year, he refused to attend the Eid prayers at Idgah—a tradition that is followed by chief ministers for decades.

Then while speaking in the state assembly, he had said, “I am a Hindu and I do not celebrate Eid”.

It may be recalled that in 2011, Mr Narendra Modi, then chief minister of Gujarat, had refused to wear a skull cap that was offered to him by a Muslim cleric at a public function.