Union Home Minister Amit Shah is the current national president of the BJP since 2014, while JP Nadda is working president of BJP. 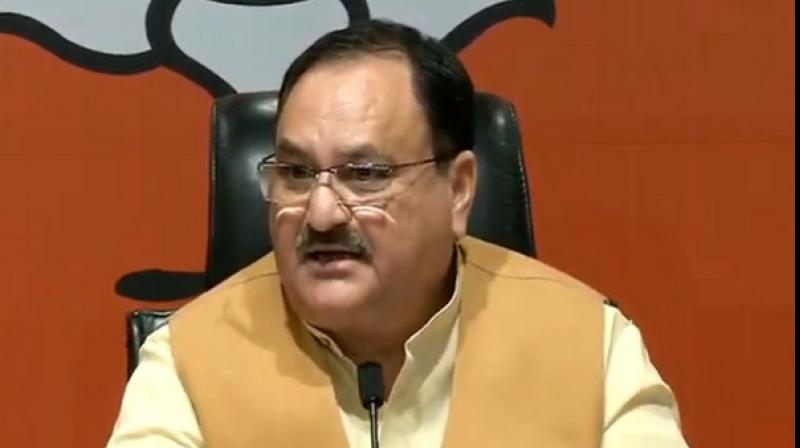 "We will conduct the national level election of the organisation in the month of December," he added.

Union Home Minister Amit Shah is the current national president of the BJP since 2014.

He was elected to the Lower House from Gandhinagar parliamentary constituency in the recent Lok Sabha elections.