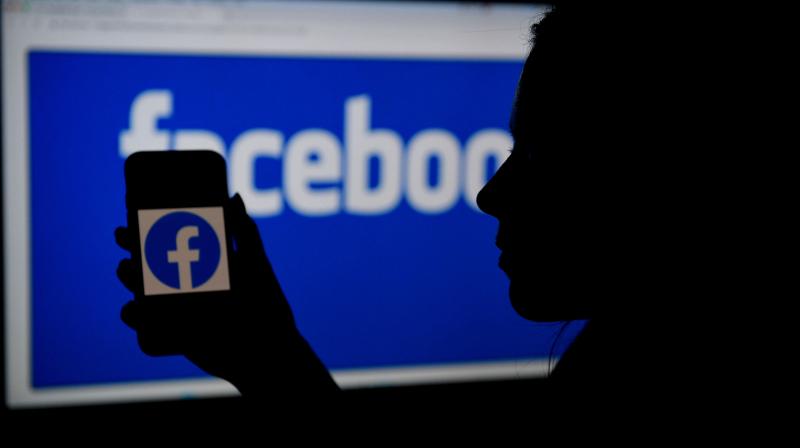 The Union ministry of electronics and IT (MeITY) is learnt to have sought a clarification from the Facebook following recent revelations by whistle-blower Frances Haugen. (AFP file photo)

New Delhi: Amid allegations of Facebook’s system fuelling hate speech and fake news, the government has asked the US-based social media giant to provide details of algorithms and processes used by it, sources aware of the matter said.

The Union ministry of electronics and IT (MeITY) is learnt to have sought a clarification from the platform following recent revelations by whistle-blower Frances Haugen.

These revelations have led to concerns that Facebook has done little to shed its ‘growth at all costs’ culture that turbocharged its rise to capture 2.91 billion monthly active users globally, including over 400 million in India.

Researchers at the social media giant had pointed out that there are groups and pages “replete with inflammatory and misleading anti-Muslim content” on its platform, as per US media reports.

According to the sources privy to the development, MeitY has written to Facebook asking for information around the algorithms and processes used by the platform.

Haugen, an employee of the Facebook integrity team until May 2021, leaked tens of thousands of internal documents, including many from employee discussion sites, company presentations and research papers, that have unveiled the inner workings of FB.

The whistle-blower suggested that Facebook made changes to its “dangerous” algorithms that contributed to divisiveness in society, and realised these tweaks kept people returning to the platform.