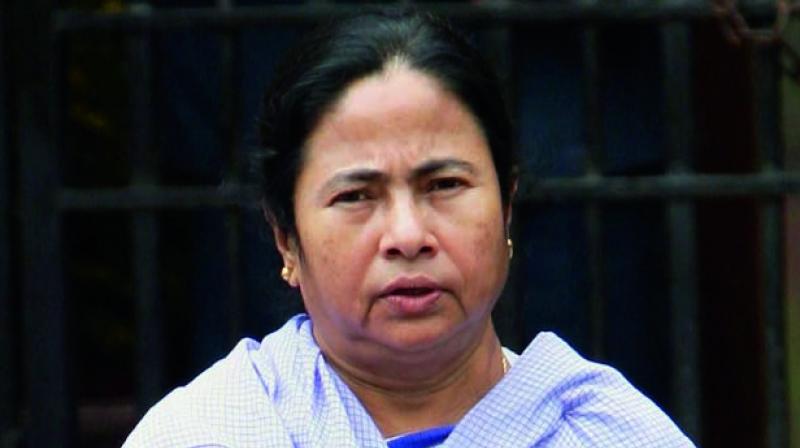 Kolkata: The Trinamool Congress (TMC), which has been vocal against demonetisation, decided not to attend the pre-budget all-party meet called by the Centre on Monday.

Instead, the West Bengal Chief Minister Mamata Banerjee has directed all party MPs to attend a meeting at her Kalighat residence in Kolkata.

Mamata had earlier questioned the February 1 date for the Union Budget.

Ahead of the Budget Session, an all-party meeting will be held on Monday to seek the opposition's support for smooth conduct of proceedings in both the houses of Parliament.

A similar meeting has been convened by Lok Sabha Speaker Sumitra Mahajan.

Sixteen opposition parties had moved the Election Commission this month urging the poll body to ask the government to present the Budget 2017 post the assembly elections in five states of Goa, Uttarakhand, Uttar Pradesh, Manipur and Goa.