Opposition parties have alleged that BJP government was working to disband the OBC commission as part of its campaign to end reservation. 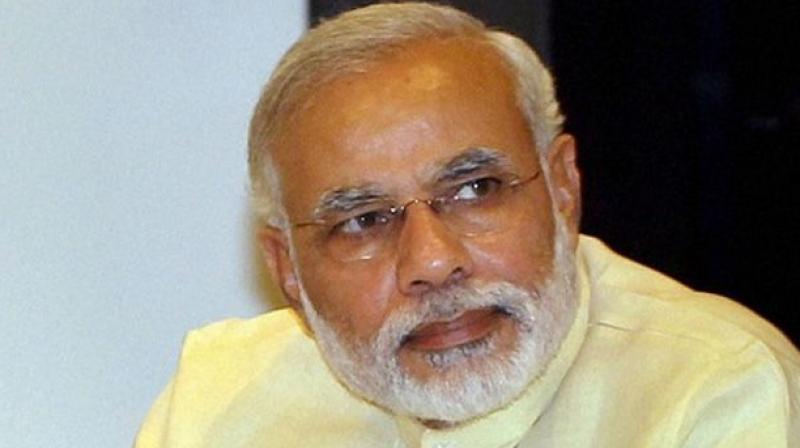 New Delhi: Prime Minister Narendra Modi on Thursday accused opposition parties of "misleading" people on his government's stand on OBCs (other backward castes) and the GST legislation, and asked BJP MPs to expose their "lies".

Modi held a breakfast meeting with party MPs from Madhya Pradesh, Maharashtra and Chhattisgarh - his fourth such interaction with parliamentarians from different states - where he asserted that his government has ignited new hope among the OBCs, the poor, women and other sections of society.

A BJP statement said Modi told MPs about the opposition's "disinformation campaign" against the government and asked them to take its welfare measures to beneficiaries.

"Modi told them that the opposition was misleading people about the government's decision to accord constitutional status on OBCs' commission and the GST Act.

"BJP members should study facts and understand the opposition's lies. They should take this to people. They should inform masses that the central government is working for the poor," it said, quoting the prime minister.

Opposition parties have alleged that the BJP government was working to disband the OBC commission as part of its campaign to end reservation in government jobs and educational institutions, a charge denied by it.

In his meetings with MPs, Modi has focused on a host of issues. During one such deliberation with the MPs from Uttar Pradesh he asked them to focus on development and not seek favours from Chief Minister Yogi Adityanath.