All CMs of Congress-ruled states will meet Rahul on Monday, urging him to take back his decision to resign from post of party president. 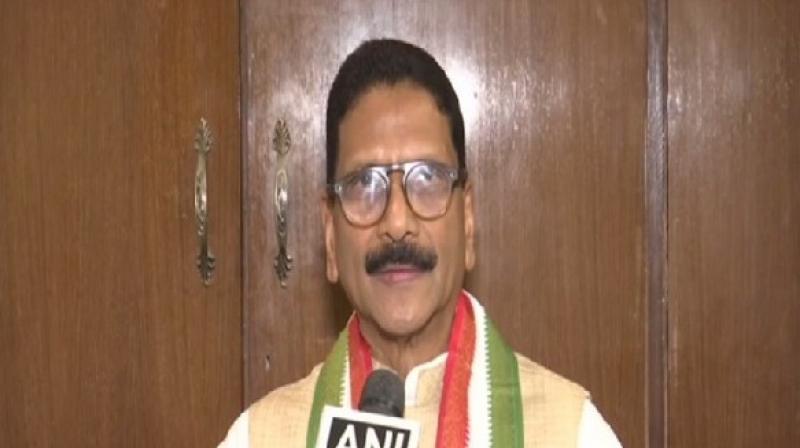 "When Rahul Gandhi had resigned from the party president's post even then I had suggested that there was a need for the implementation of the 2.0 Version of the Kamaraj Plan, and all members of the CWC and AICC office bearers to submit their resignations to give Rahul Gandhi a free hand to reorganise and revamp the Congress party," he said.

Gandhi, who became the party president in 2017, offered to step down from his post at the Congress Working Committee (CWC) meeting on May 25, taking moral responsibility for Congress' dismal performance in the 17th general elections.

However, his resignation offer was unanimously rejected by the CWC. So far, taking moral responsibility for the party's defeat in Lok Sabha elections, over a dozen Uttar Pradesh Congress Committee (UPCC) leaders submitted their resignation from their respective party posts in the state.

Meanwhile, all the Chief Ministers of Congress-ruled states will meet Rahul Gandhi on Monday, urging him to take back his decision to resign from the post of party president.