No intention to close down Anna canteens: AP govt

Discussion on the issue led to heated debates between TDP, YSRCP MLAs after previous govt was accused of indulging in corruption under it. 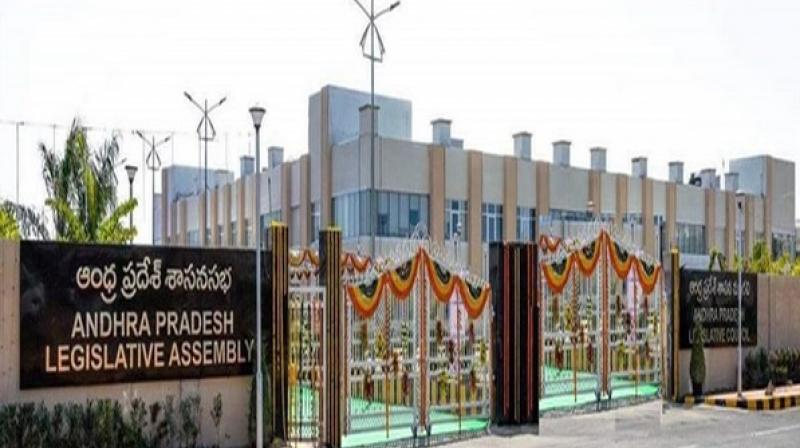 Minister of Municipal Administration and Urban Development Botsa Satyanarayana said that the canteens have not been shut. (Photo: ANI)

Amaravati: Andhra Pradesh government on Tuesday informed the legislative assembly that the government has no intention of closing down Anna canteens.

In a response to a question by Telugu Desam Party Members of Legislative Assembly (MLAs) V Ramakrishna Babu, D Bala Veeranjaneya Swamy and Atchannaidu Kinjarapu, the government replied that it had not discontinued the scheme.

The discussion on the issue led to heated exchanges between Telugu Desam Party and YSR Congress Party MLAs after the previous government was accused of indulging in corruption under the scheme.

Minister of Municipal Administration and Urban Development Botsa Satyanarayana said that the canteens have not been shut.

The TDP government had launched the scheme in a hurry for political mileage during the election campaign, said Satyanarayana.

"The government is thinking of cleansing the system so that people at large can be benefitted," Satyanarayana further added.

Anna canteens were started by the previous TDP government in line with the Amma canteens of Tamil Nadu.

Launched last year in July, the Anna canteens provide breakfast, lunch and dinner at a nominal price of Rs 5.

Akshaya Patra Foundation had an agreement to supply food to those canteens and it comes to an end by tomorrow, i.e., 31 July and they are not cleared off their dues.

Though the government is denying an official shut down, the canteens have already stopped functioning in many areas.