‘It is very unfortunate that attempts are being made to tarnish her reputation,’ said Cong leader Ashwani Kumar. 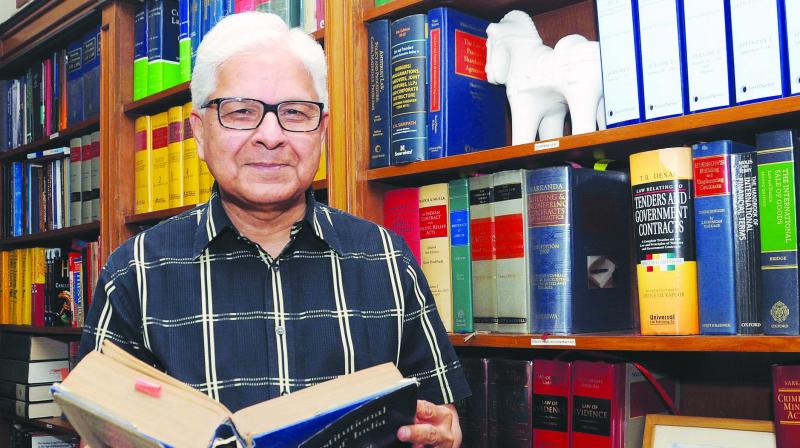 Lambasting Bharatiya Janata Party (BJP) for allegedly trying to silence the opposition voice, he further added, "I can say without any hesitation that BJP and Prime Minister Modi's repressive politics cannot silence the voice of opposition. The main aim of these selective leaks is to encourage media trials of the opposition leaders."

"He has also spoken about 'the son of the Italian lady' and how he is going to become the 'next prime minister of the country'," Singh had told the court on Saturday.