Scoville is known for his creation of the "Scoville Organoleptic Test".

The test is now standardized as the Scoville scale.

Scoville is known for his creation of the "Scoville Organoleptic Test".

Born on January 22, 1865, Wilbur Scoville devised the test and scale while working at the Parke-Davis pharmaceutical company to measure piquancy, or "hotness", of various chilli peppers in 1912. 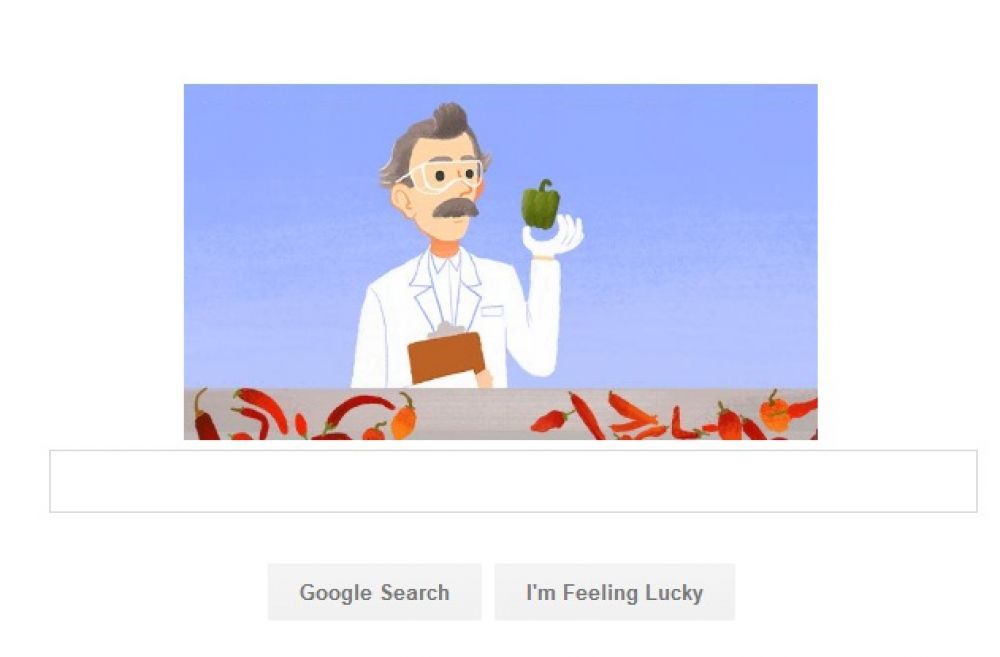 It was only because of him that people came to know about how to measure heat. Scoville’s scale is an empirical measurement dependent on the capsaicin sensitivity of testers and so is not a precise or accurate method to measure capsaicinoid concentration.

The doodle is an interactive representation of the Scoville heat scale. The doodle shows Scoville holding pepper. The backdrop has different variety of peppers. 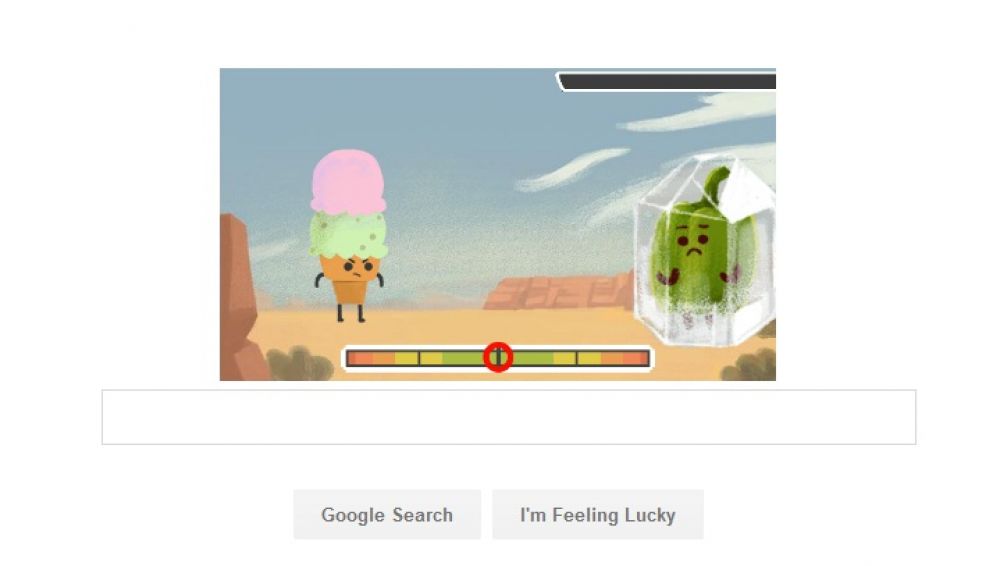 The viewers are given chance to play game and it explains them the properties of pepper cayenne pepper and jalapeno pepper. Later one is asked to click the doodle and assist the experiment in cooling the chillies.