What’s so special about theatre?

Theatre (and the Arts) is seen as a 'medium', not as an end in itself. That means CSR managers won't support theatre for theatre’s sake. 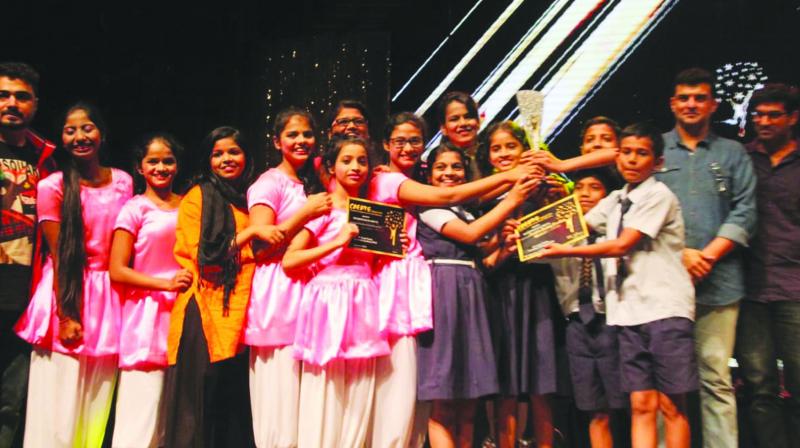 Theatre often finds itself caught between different stools. There seem to be various definitions of what theatre really is: a medium, a social activity, an art, a form of entertainment, a social commentary, etc. This confusion also exists within the theatre community.

The other day, while waiting for a session to begin at the India Sponsorship Summit, I found myself sitting next to the head of CSR (Corporate Social Responsibility) of a huge corporate. Needless to say, the question was asked, “Doesn’t supporting theatre fall under CSR?”

The answer was a resounding and soul crushing “No”. This is because according to the Act, Theatre (and the Arts) is seen as a ‘medium’, not as an end in itself. That means CSR managers won’t support theatre for theatre’s sake. But will support theatre projects if they are aimed at social education or empowering communities. Therefore a play even about farmer suicides will not be eligible for funding, but a play using slum children to teach them about sanitation, would be.

Theatre often finds itself caught between different stools. There seem to be various definitions of what theatre really is: a medium, a social activity, an art, a form of entertainment, a social commentary, etc. This confusion also exists within the theatre community. Some plays make decisions to put more ‘bums on seats’, so clearly that is an entertainment choice. Others make extremely artistic choices that push the envelope, and can be classified as Art. Yet others choose topics that are critical of government policies are making social commentary. And there are many that provide insight to an audience about the plight of refugees or the ridiculousness as war, and are therefore educative.

However the one unifying truth about participating in theatre is that it is a transformative experience. Soon after my conversation with the CSR head, I found myself on stage next to Alankrita Khera of CRY. She recounted a story of how a girl from Teach For India’s musical Maya, gained the confidence and strength to get into the United World College in the Adriatic. Shaheen Mistry, the head of TFI, has a huge belief that the arts can be an important tool in empowering young children. She fought valiantly for Maya. And her efforts have begun to bear fruit.

I found the same sense of empowerment during the 8th Annual Create Trophy for Artistic Excellence held at Sophia Bhabha Hall. Eleven NGOs participated. Each having to create a piece around the theme, “Knowledge is Power”. There were kids from the Helen Keller Institute, Society for the Education of the Challenged, ADAPT, Salaam Bombay Trust, Salaam Baalak Trust, and many others. The children performing all had various difficulties; some economic and some physical. But each and every child had a twinkle in the eye. Each troupe started with a slight hesitation and trepidation but grew in confidence as the performance went on. By the end of each piece, the children on stage beamed like luminescent torches. As we trundled out of the auditorium the foyer was abuzz with excitement. It didn’t matter whether they had won or not, the kids were on the high of having performed. In that moment, you could see what a difference the performing arts had made to their lives. That, perhaps, is the true power of theatre.

Similar sentiments were echoed when the professionals spoke at a panel discussion at UPG College. Playwright Kshitij Patwardan likened working on a play to a short term MBA, where you learn how to get the details right. Rakesh Bedi called his life with his theatre buddies as his single greatest treasure. Others talked about the sense of family it breeds. And each play is a different short term family.

Maybe I am naïve, but I think neither amateur nor professional would trade in their time on stage for anything else in the world. And that’s why theatre is important. And special. And should be treasured.

Quasar Thakore Padamsee is a Bombay based theatre-holic. He works primarily as a theatre-director for arts management company QTP, who also manage the youth theatre movement Thespo.