An exhibition that explores the works of artists during the 1960s is giving art lovers a glimpse of life in that period. 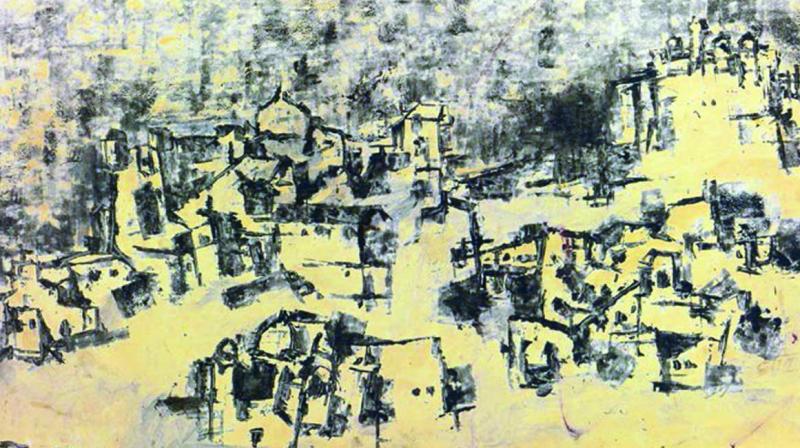 The 1960s was a time when the world was going through quite some changes. In the case of  India, it could even be described as one of the most disturbing periods in Indian History as there was a war that broke out with China during that time. But when it came to the artistic side of things, Indian art was going through a renaissance of its own. Interestingly, it was during this period that many artists began displaying their work in galleries.

With an aim to bring out the charm of the art of the 1960s, the DAG (formerly known as Delhi Art Gallery) organised an exhibition showcasing the artwork of the 60s which comprised of oil on canvas paintings and sculptures. There was a mix of artists whose works were on display. The artists involved were S. K. Bakre, F.N. Souza, M. F. Husain, Krishen Khanna, Jamini Roy, Madhvi Parekh, Bikash Bhattacharya, Shanti Dave, George Keyt, G. R. Santosh and Anupam Sud. 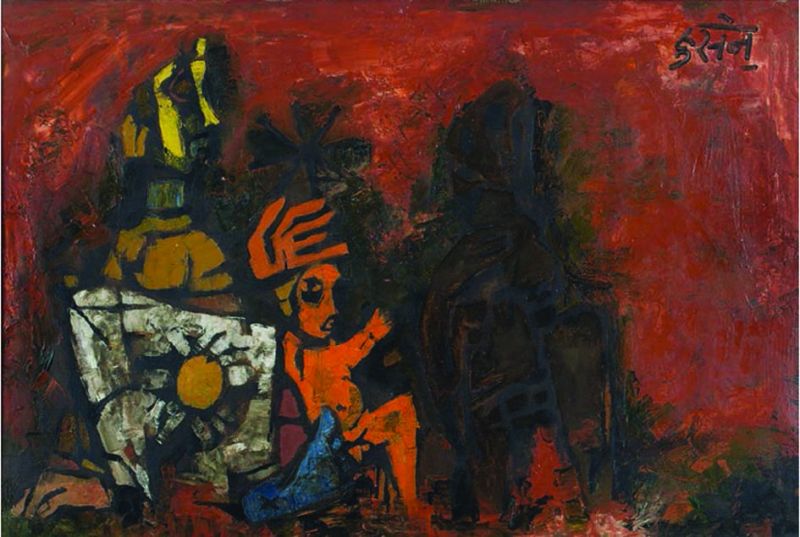 These changes during the 60s are significant and of pivotal importance. In a chat with Kishore Singh, the curator, he explained that this decade was quite a special period in Indian art. He continued, “The 60s works show you simultaneous strands of what was happening at that point in the country. But instead of looking up to what was happening in the west, they were looking for resolutions of their own in India.”

He described the works to be “much more rooted to the soil” since they came from rural backgrounds. “Their exposure and understanding of the subject and the context was very much rooted in the soil of India,” he elucidated. He finds the art practised back then “vibrant” and calls it a vital part of the art tradition in the country. 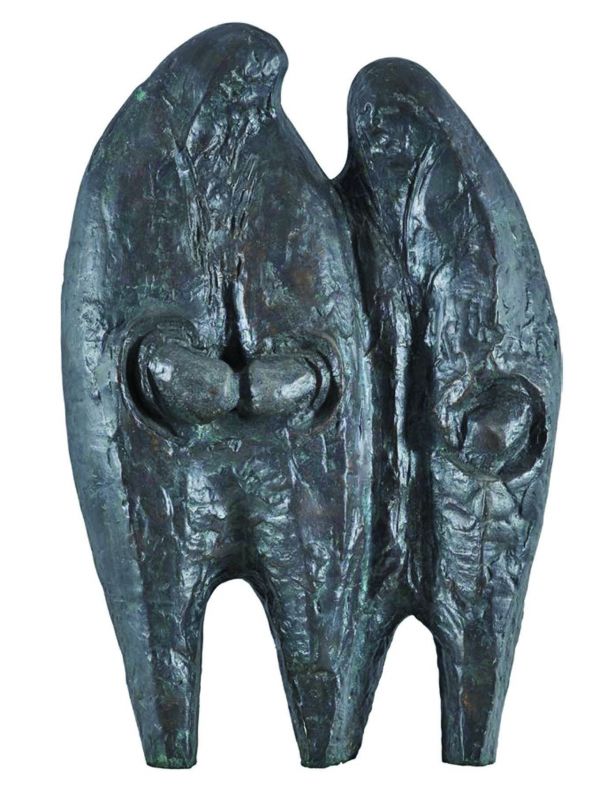 Studying Indian art is a very complex and tedious job because of the vastness it has not only in terms of techniques and mediums but also in terms of longevity. So how does breaking Indian art up into decades really help? Kishore answers, “There is a certain commonality that history or even time imposes on art, which is why there was a common strand that bound them together. We are trying to tell people what the environment of the 60s was and what was the takeaway from it.”

Trying to go beyond the canvas, we asked Kishore to ditch the curator’s hat and speak about his views on these works as a viewer. So, as an ardent art viewer, he observed, “These artworks are very grounded and rooted and not necessarily reflexive of their sense of curiosity. There was a deeper sense of inwardness i.e looking inside and something that is more measured and perhaps a bit of solo dark.” 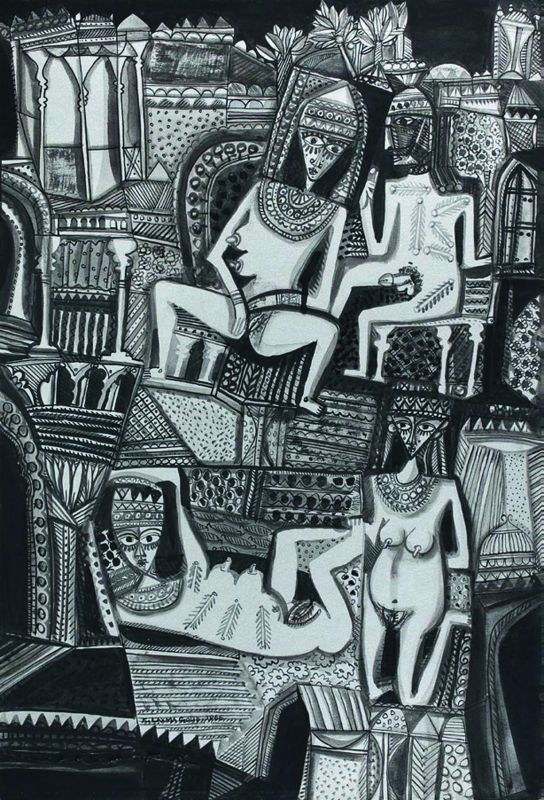 One of the most interesting things to note was that most paintings on display used the oil technique. But surprisingly most paintings one may see today are acrylic in the medium. “The 60s was the final call for artists working with oil. It was also an interesting point in terms of experimentation as many of them were actually mixing things with oil,” explained Kishore.

When one walks out of an exhibition like this, it is possible that they may not have one particular painting as their favourite. And that might simply be due to the fantastic works and the interesting stories they possess.

This exhibition is ongoing till November 29 at DAG, The Claridges