There are many accounts on Instagram that are trying to bridge the gap between queer and non-queer people with their art, memes, stories and so on. 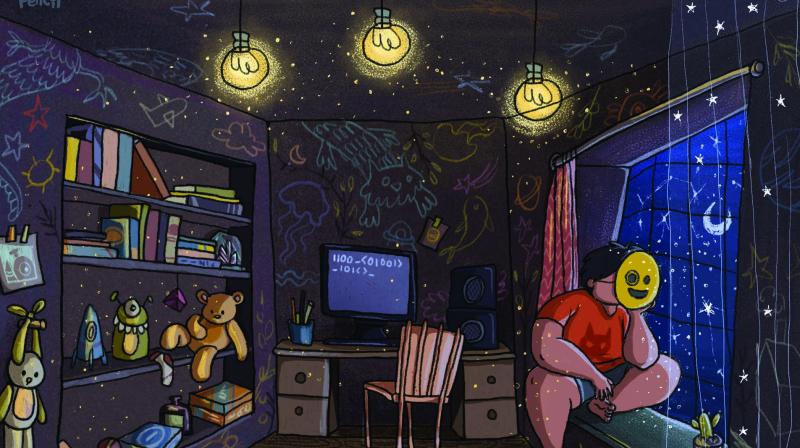 Call it a closet or a cage, having to hide one’s sexual orientation or identity can be a very daunting and personal part of people’s life. But have you ever wondered what a queer person’s safe space or ‘closet’ looks like? Do they want to come out of it or do they not? Is it possible for us to see what a metaphorical space like this would look like? Well, thanks to two 24-year-olds, now you can see the visual manifestations of a queer person’s ‘closet’.

Pooja Krishnakumar, a student of sociology and anthropology, and Teenasai Balamu, a singer-songwriter, started a project titled ‘Almaarii’ on Instagram, where they help queer people describe their ‘closets’ or safe spaces by connecting them to artists who -then illustrate these descriptions. The quirky and visually stunning outcomes are posted on the Instagram page called ‘Almaarii/Closet’. 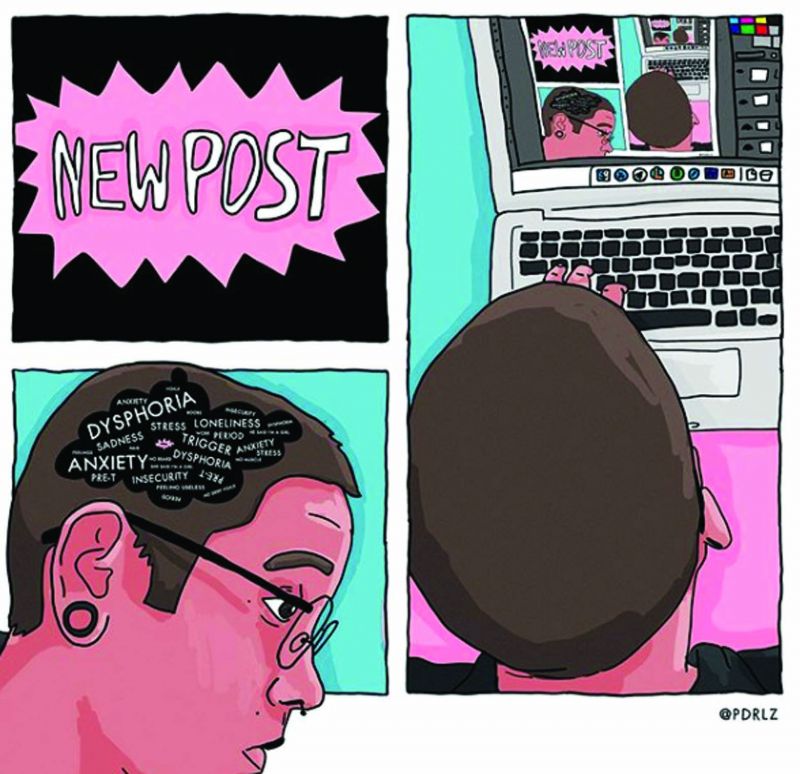 According to Pooja, the project’s inception is attributed to the fact that India has one of the biggest closeted populations in the world and it goes simply unaccounted for because the existence of queerness and queer people isn’t acknowledged often. “Being a sociologist, I wanted to explore how different people experience things that are usually taken for granted — like normalcy. I wanted to know how different people understand the concept of normalcy,” explains Pooja. The project that started around September last year has already successfully uploaded 44 posts and garnered more than 100 submissions. 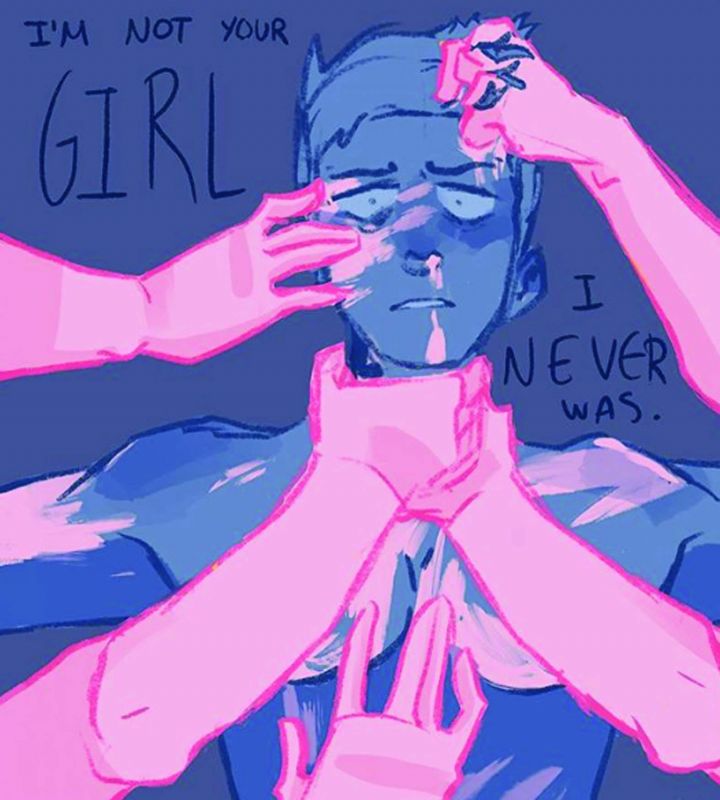 However, ‘Almaarii’ isn’t the only initiative taken on Instagram to give queer voices a platform. ‘Queer Voices of India’, started by Debendra Nath Sanyal, is an initiative where queer Indians can voice their stories and experiences for other people to hear. Sanyal, former runner up at Mr Gay India 2017 and a client-servicing executive from Mumbai, started the page around August 2018. “During my Mr Gay India days, I met a lot of other people belonging to the LGBTQ spectrum and felt the need to provide a channel for their stories to be heard. I started a blog with long-form feature contributions from fellow queer people and gradually I moved on to Instagram where the stories are supported with photographs of these individuals and their journeys,” says Sanyal. For Debendra, the point of these posts is for non-queer people to get a perspective of what life is like for queer Indians.

Other Instagram handles like ‘Point of View’, ‘Gaysi’ and ‘The Queer Muslim Project’ regularly upload stories, writings, illustrations, reviews and so on, to keep the queer conversation alive and visible instead of being simply shoved under the carpet.

These accounts are constantly trying to dispel myths and misconceptions regarding queer people and de-stigmatise their existence. “People after reading these stories often come up to me and thank me for making them realise different things like not all gay men are effeminate or that a ‘hijra’ and a transgender person are not necessarily the same. Even I have learnt a lot about the different nuances of this wide spectrum through this project,” says Debendra Nath, who identifies as a cis-gender gay man. Similarly, Pooja recalls a lot of non-queer artists who confessed that they could see the queer narrative with a lot of complexity after illustrating queer closets for ‘Almaarii’.

Instagram is also home to the accounts of queer artists like ‘tambel_art’, ‘lillee.nika’ and ‘pdrlz’, who utilise digital art to express queer struggles of gender identity, transphobia, homophobia, gender dysphoria and so on.