Inktober invites artists throughout the world to share their artwork on social media. 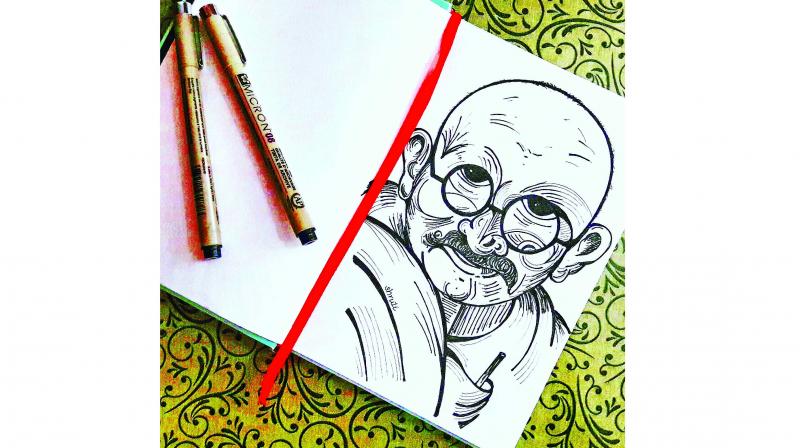 Art by Shruti on propmt ‘noise

A “31 days 31 paintings” challenge, Inktober is conducted throughout the month of October. Artists from over the world participate by making artwork and then uploading it on social media accompanied with the hashtag #Inktober. While the official website of the challenge provides 31 prompts for each day of the month, artists are free to decide if they want to stick to the prompts. 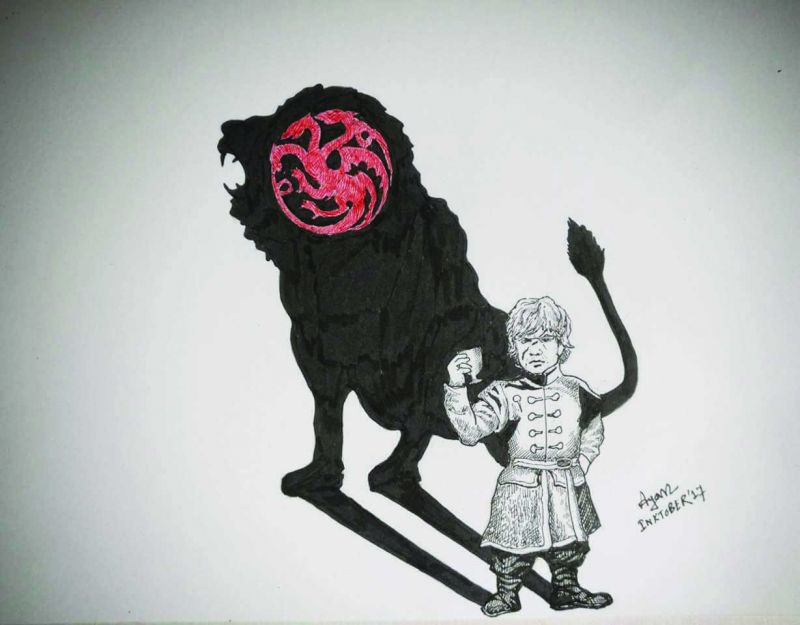 “I stick to the prompt list,” says city-based writer and artist Shivranjana Rathore. “It makes me think hard and come up with creative ideas; it is fun to challenge a part of your brain,” she says.

This year, the website cited prompts such as “swift, divided, fierce, blind, mask, climb, fall” among other words in the list. The entire idea behind such a list is that every artist perceives these differently — thus creating an artwork unique to them.

Ayan Paul, who participated in the art challenge, shares how he worked along the prompt ‘gigantic’. “I painted Tyrion Lannister’s character from Game of Thrones with a gigantic shadow of a lion,” he says, adding that he could immediately make that association. 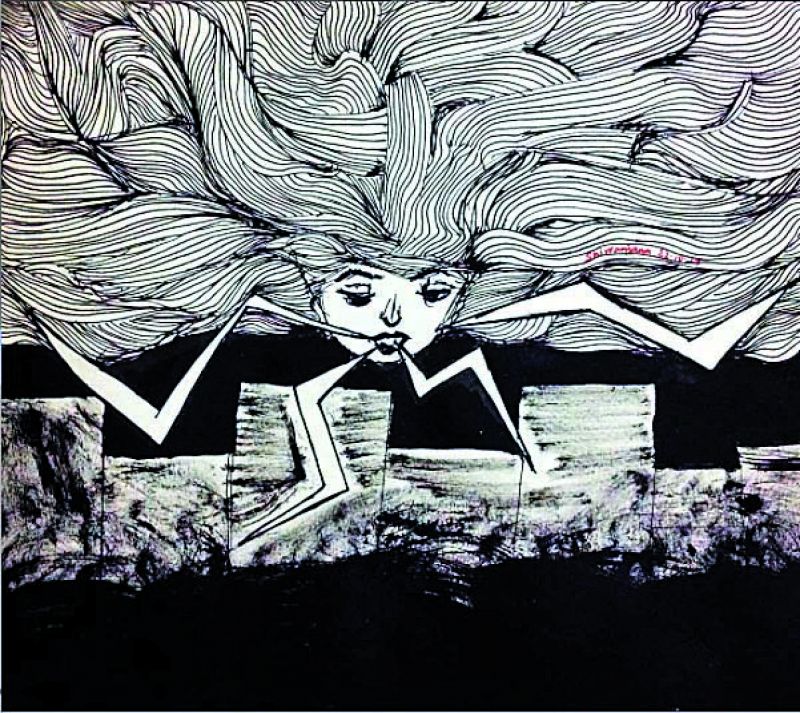 Shivranjana talks about her rendition of the prompt ‘juicy’. “I interpreted it as how a women’s body is objectified today. On the other hand, as a kid, the word simply reminded me of fruit,” she says, adding, “It all depends on how my mind wraps itself around the word.”

The Inktober challenge has a lot to it in terms of the artwork than the medium. According to Shivranjana, the medium of ink might come across as simple, but there is a lot explore in terms of putting an idea on paper. “There have been prompts that were too taxing. But when it comes to the medium of ink there is no challenge, because that is something you really can’t control as an artist. That is the fun part of it,” she explains. 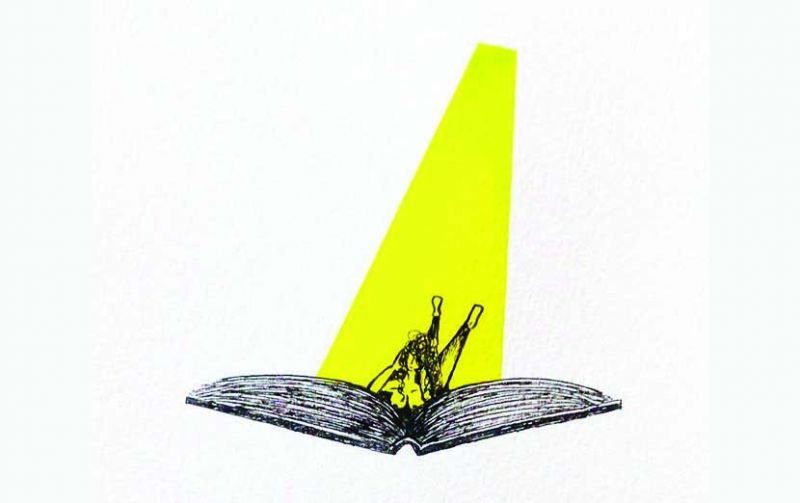 Rashi’s rendition of the word ‘cleavage’

While ink remains to be the official medium for Inktober, a lot of artists also tend to take liberties with this. Graphic designer Rashi Sinha likes to add a touch of colour to her work. “I kept my drawings very minimal since I wanted to convey the beauty of the white paper. And I thought of adding a little splash of colour here and there,” she says.

As the month and the challenge drew to an end, there was a lot more that artists took away from the experience. Ayan says it keeps you motivated and helps you hone your skills despite the busy schedule. “It gives you mental pleasure,” he says.