Doctors across the globe have been urging the current generation about the importance of seven to eight hours of sleep every day for adults. 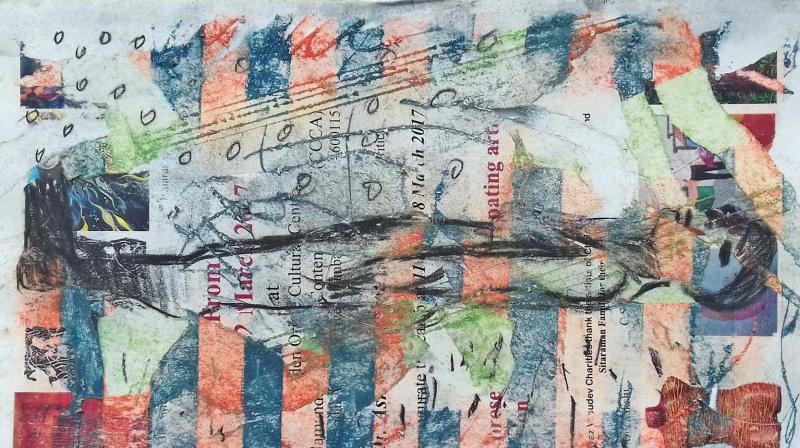 Works displayed at the art show

In this age, when nocturnal lifestyle is considered hip, and binge watching TV shows all through the night is a generation-defining attribute, and when being a night owl is cool, the cry for the awareness about sleep deprivation goes in vain.

Doctors across the globe have been urging the current generation about the importance of seven to eight hours of sleep every day for adults, but the super fast urban life and the romanticisation of nocturnal lifestyle have significantly deprived the sleeping hours of the modern population. To bring the awareness about the issue, the popular Splatter Studio, in association with Nithra Institute of Sleep Science, has organised an exhibition called Sleep Awareness Art Show. 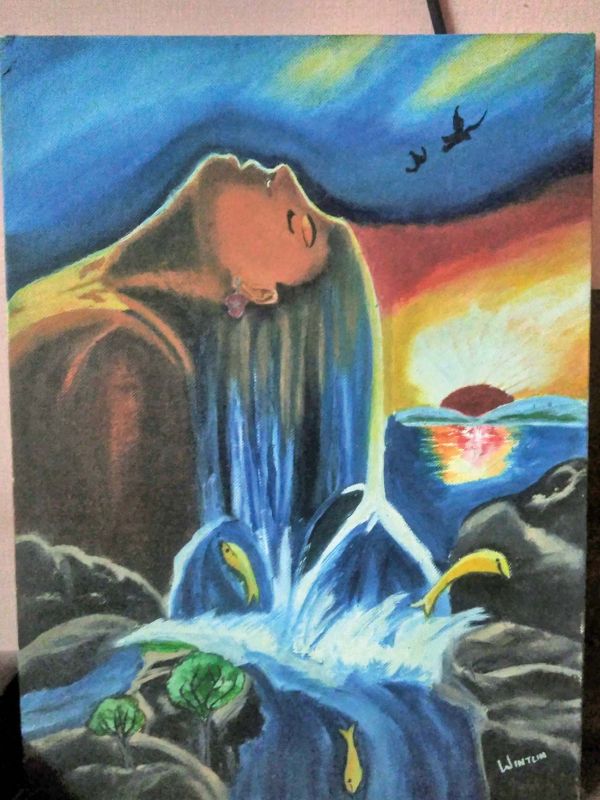 The art exhibition, which also consists of photographs, is a group show of more than twenty artists from across all age group and styles. Ram Senthil, the founder of Splatter Studios, says, “The idea for the show took shape when Dr. N Ramakrishnan, director of Nithra, contacted me to see if they could create awareness about sleep through art. When we spoke, I realised how the lack of sleep has become a lifestyle disorder. Not many people are aware of the consequences of lack of sleep. This later became the concept of the show.”

He further adds, “This show was conceived to create awareness on the problems of lack of sleep and let people know that there is professional help available for problems like these.”

The paintings that are exhibited are especially rendered by the artists for the show — “The curation process for this event was relatively simple as the theme, size and specifications were already given to the artists. However, great care was given to make sure that the artworks suited the theme and the artists represented the theme in his/her own way,” says Senthil. 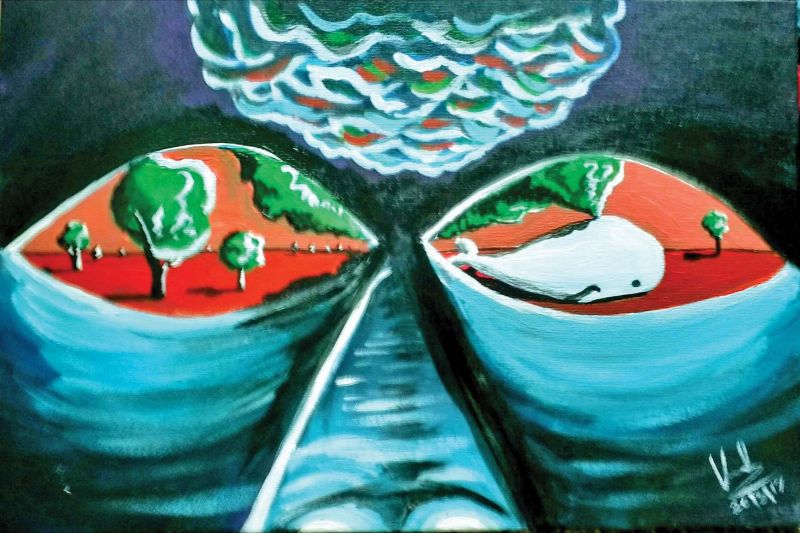 From veteran artists like Shailesh to young artist Vinod Rajagopalan, the show has works from a versatile talent pool. In addition, many first-timers have also explored this opportunity.

Vinod Rajagopalan, one of the very few surrealistic artists in the city, says that the world would be a better place if people slept better — “More and more people are losing out on sleep. I think sleep is a great thing for everyone,” he says, adding, “My paintings involve many dream-like elements, and sleep was a perfect theme for me to paint on.”

Mary Isabel, the operation manager, of Nithra Institute, says, “The exhibition has really created an impact on the visitors. The family and acquaintances of our patients also visited the art show. Many have reached out to us after the show.”