You can now look at Mona Lisa from a close distance 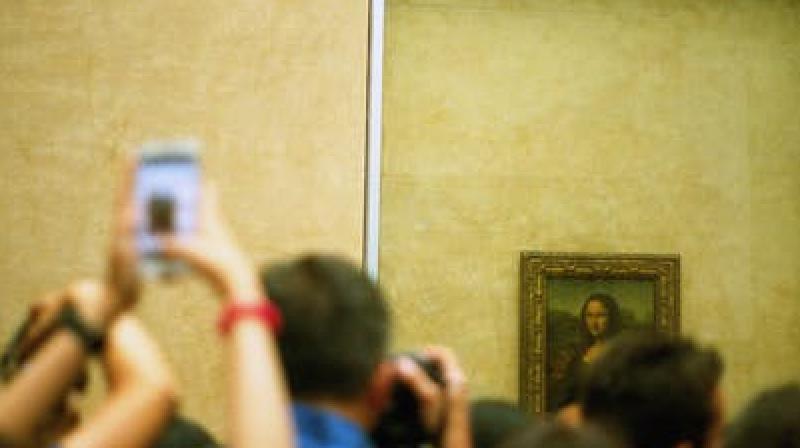 Visitors will now be able to have a closer look at the painting. (Photo: Pexels)

Paris: Visitors to the Louvre in Paris should have a clearer view of Leonardo da Vinci’s “Mona Lisa” after the museum installed a new, more transparent form of bullet-proof glass to protect the world’s most famous painting. The Mona Lisa has been behind safety glass since the early 1950s, when it was damaged by a visitor who poured acid on it. Since then there have been several other unsuccessful attempts at vandalising the painting.

Vincent Delieuvin, curator of 16th-century Italian art at the museum, told Reuters Television that glass technology has improved significantly in recent years and the painting’s previous 15-year old bullet-proof glass no longer gave the best possible viewing experience. “Today, the Mona Lisa is behind extremely transparent glass, which really gives the impression of being very close to the painting,” Delieuvin said.

On Oct. 24, the Louvre will open an exhibition celebrating the works of Leonardo da Vinci to mark the 500th anniversary of his death. The exhibition will feature nearly 120 pieces, including paintings, drawings, sculptures and manuscripts from European and American institutions, but not the “Mona Lisa” which will remain in its dedicated room in the Louvre’s Denon wing.