An ongoing video exhibition of German artist Marcel Odenback is packed with socio-political references to Germany. 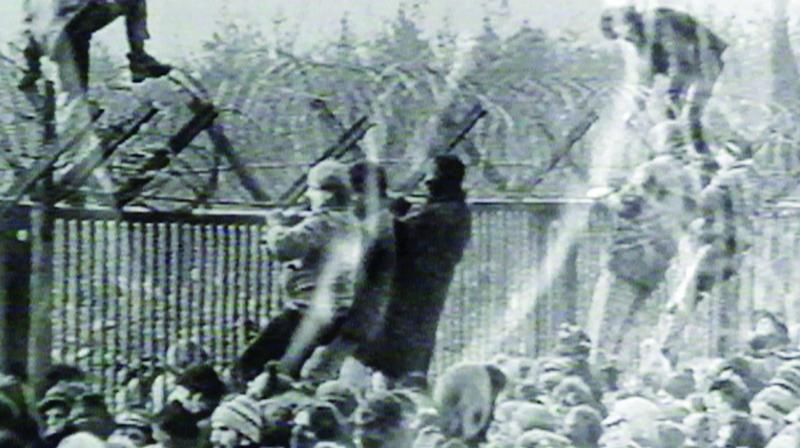 Thirteen different retrospective video and paper collage works by German multimedia artist Marcel Odenbach - ‘Tranquil Motions / Stille Bewegungen’, which refine the dross of civic participation, the failure of political leadership, and suppressed minorities struggling for human rites is on display at National Gallary of Modern Art. The exibition  is an amalgamation of the artist’s sensitive engagement with history and his personal experiences. Dating back from 1978 to the latest 2012, Marcel, with a haunting visual language, critically scrutinises highly complex social and political issues of Germany and tells their history in new ways. The month-long exhibition that comes with a guided tour every Saturday is organised by Goethe-Institute/Max Mueller Bhavan and illustrates the subtlety, formal variety as well as diversity of content with the early videos. Some of them were conceived for presentation on monitors while others are complex installations including large projections. 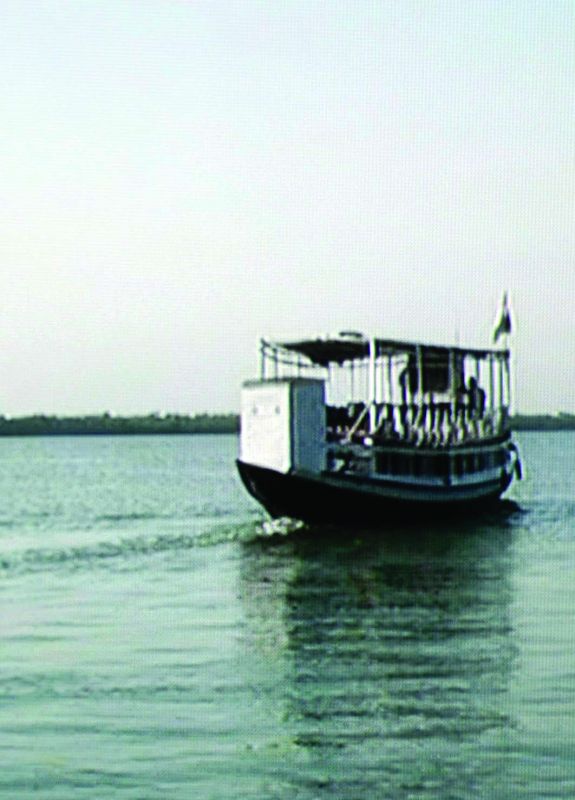 Marcel’s work is often viewed holistically, his compositions are rooted in early modernist archetypes. According to the conveyor Amruta Nemivan of the institute, the artist generally deals with the questions of identity, trauma and history, “these are the three tropes under which he functions. So most of his works fall under that bracket,” Explains Amruta. The work showcased at the gallery on four televisions and large projections depicts artist’s integrated observations into his work, drawing connections between the German trauma of Nazi rule and the Rwandan genocide, images of masculinity in Turkey and the role of women in Venezuela, between the familiar and the foreign, between his own biography and the history of others. “He paints a portrait, as analytical as it is emotional, of the human being in a globalised society,” she says. 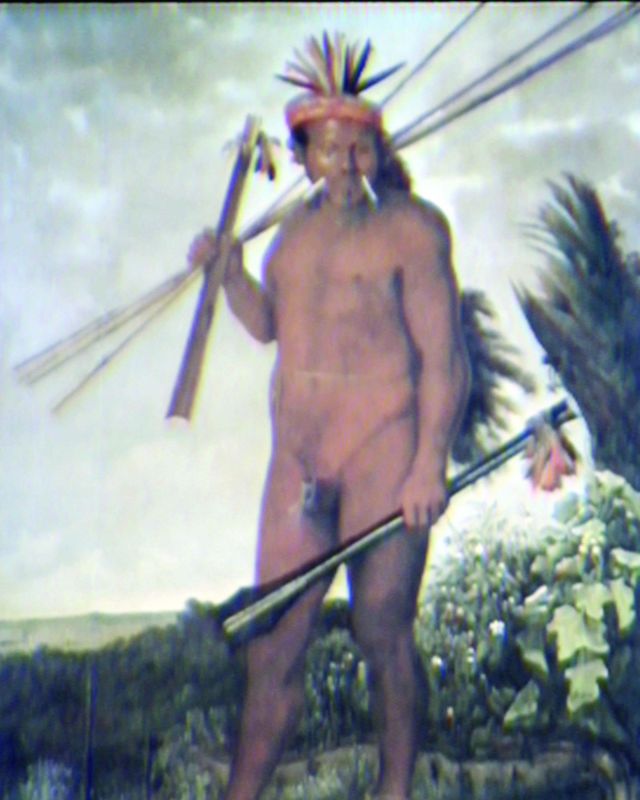 The idea behind bringing this foreign video art exhibition in the city, Amruta explains,  is to focus on strengthening Indo-German collaboration. Further, she adds that the institute is consistent in showcasing contemporary arts from time to time and “the idea is to expose the audience and young students to the masterworks of the founder of this art, who used VHS tapes and small monitors back in those times.” The Institute of Foreign Relations, Germany puts the work together in order to bring all the prominent German artists’ work across the globe. She talks about a specific  work of Marcel that was done in a city of Eastern Europe where the present director of the institute Dr Martin Wälde too was involved in the making and was inspired to feature the work in the city intending to introduce the art lovers with the video art’s history.

Though a defining feature of Marcel’s key works is his critical examination of German history, however beyond the specific German experience, he broadens the thematic horizon of his art to achieve a universal perspective. “Certain presentations may not be very comprehensive to everyone but certain topics and social questions are very general,” says the conveyor, adding, that the artist’s oeuvre might have German historical references but the visualisation resonates with Indian history and individual experiences.