Thespo throws up the next generation theatre talent

The mentors remain the same, and what is heartening is how some participants of previous years have transitioned into mentors. 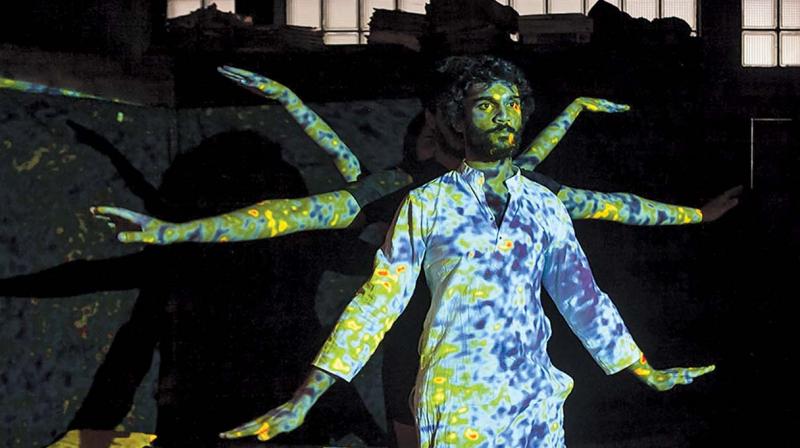 So Thespo, the youth theatre movement, has entered its 20th year. And this is not as usual as it might seem. Arts initiatives and projects often struggle to survive past their initial exuberance, and some of the greatest projects have slowly dimmed over time. The vibrant Bhulabhai Desai Institute and the breakthrough Chhabbildas Movement are just two examples. In some sense, Thespo has embodied the same energy and drive as these movements, but with one important difference: everything must be done by the youth. Therefore the milestone is even more remarkable because the people who have been participating, propping it up, and running it, have all been refreshed every three or four years, thanks to the strict “under 25 years old” policy. The mentors remain the same, and what is heartening is how some participants of previous years have transitioned into mentors.

There is no doubt that Thespo is important in the lifecycle of a young theatre practitioner. An emphasis on quality and professionalism makes it a difficult festival to get into, but that has ensured maximum impact on those who participate.

The more visible success stories are obviously the faces that have made names and careers on celluloid; on television, in cinema, or on the web. But the real contribution of Thespo is its impact on the theatre community.

There are more young people, better prepared, and with more energy and skills doing theatre than ever before.

New performing groups are mushrooming up all over the place, and no longer is “under 25” a label of stigma. If anything, it now represents “new”, “exciting”, “cutting edge”.

Playwrights like Ajay Krishnan, Ram Ganesh Kamatham, and Dharmakirti Sumant all benefited from the Thespo process, before becoming regular contributors to the theatre landscape. Large scale productions (the ones that can afford brochures) often have the mention of Thespo littered across the biographical notes.

Perhaps therefore it is apt that Akarsh Khurana, who runs the prolific AKvarious Productions is speaking at The First Call; Thespo’s first event of the year, where plans for the next 12 months are announced, and young people can find out how they can get involved in theatre.

Akarsh has been a key part of Thespo’s story; first as an active participant in the early years, then as a mentor, and eventually an “employer” by making Akvarious a virtual receiving house for Thespo talent. Similar First Call meetings are held across the country, but July 16, at 3:30pm is the first one, to be held at Prithvi Theatre in Mumbai.

Back in 1999, at the first ever Thespo meeting, barely 20 people showed up. But bit by bit Thespo has grown into a national and international community of young artists, reaching out to almost 10,000 people a year, by providing them opportunities to train, showcase, celebrate, and collaborate.

Just like April’s T20 carnival unearths the next cricket sensation, Thespo throws up the next generation theatre talent. But unlike in the IPL where you need to be bought and sold, in theatre it all begins, with an “open to all” meeting this coming Monday.

The writer is a Bombay based theatre-holic. He works primarily as a theatre-director for arts management company QTP, who also manage the youth theatre movement Thespo.