City-based Graviky Labs is repurposing pollutants into tools for art by converting the harmful emissions into ink. 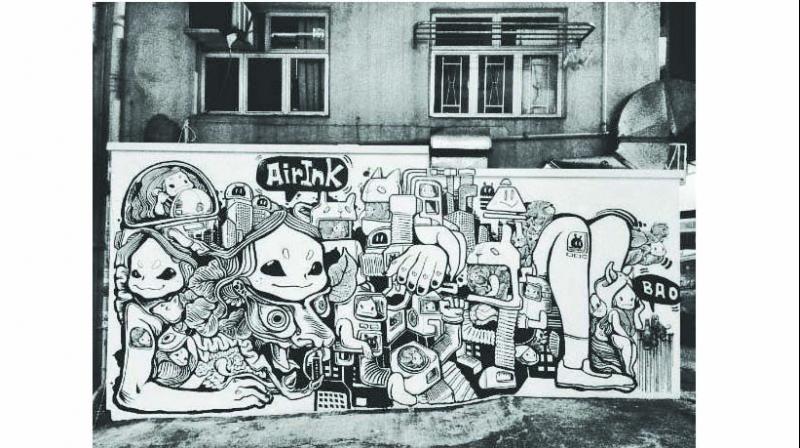 The traffic woes in the city trouble each one of us, so does the constant emission of pollutants in the air that comes along with it. When Anirudh Sharma, a new MIT (Massachusetts Institute of Technology) graduate, saw the same dark pollutants blackening his shirt while travelling in a cab in Mumbai, he wondered if the pigment could be used to produce ink. Anirudh, along with his friends Nitesh Kadyan and Nikhil Kaushik, then invented a process to purify soot into usable ink, which led to the genesis of Air-Ink. The idea is simple explains Nikhil, “The device is used to capture soot emitted from vehicles. It is a contraption retrofitted to the exhaust pipe of vehicles to capture the outgoing pollutants,” Nikhil explains.

The soot collected then undergoes various proprietary processes to remove heavy metals and carcinogens. The end product is a purified carbon based pigment, which is used to make black inks. The lab, which manufactures ink in Mumbai, has managed to process over 100 kg of pollutants so far. “We have made 1,000 litres of ink with over 100 kg of soot. Though 100 kg may seen to be a small amount, the pollutants are made of extremely minute particles and is huge in volumes,” he says. 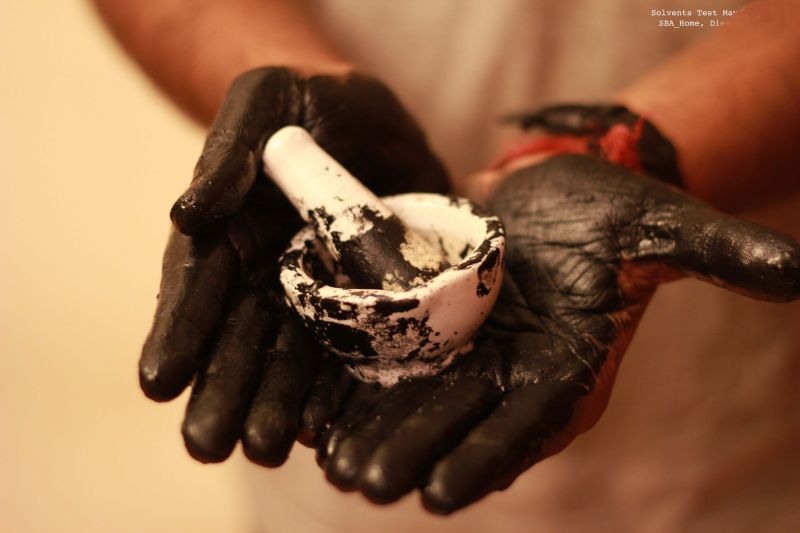 The aim here is not to make money but start a conversation. “The basic block here is that the user participation is very minimal; people decide to switch off lights on Earth day for ten minutes and think that their job is done but it is much more than that.”

Taking the responsibility as individuals helps. “We should focus on reducing our own carbon footprints and not be dependent on the government to give out polices. Resort to car pooling and public modes of transport for instance,” he adds. 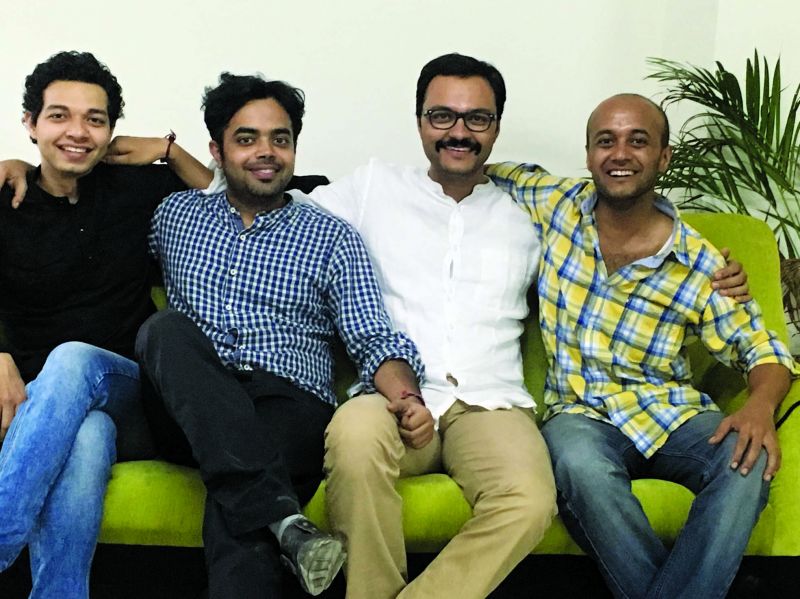 Currently, the team is collecting soot only from their private circles and soon plan to extend the even model public transport. “We only look at vehicles as a means of polluting. What people don’t know is that generators also contribute a lot in polluting the air. Mostly, buildings have them as their back-up option and they tend to pollute the air a lot. That is one more source that the team is looking at.”

They now need to scale up the pollution capture model and give a substantial solution to clean the air that we breathe. 30ml of their ink is equivalent to 45 minutes of car emissions. “The team recently conducted a pilot study in London and the device was attached to a truck for five days to gauge the results. We are yet to scale our model on a large scale and at present we’re just aiming at scaling it rather than selling inks. We are looking to explore more applications like screen printing, printing on packaging and similar avenues,” Nikhil concludes.