A body of work about shaming

Sarah Naqvi says her artworks have helped women open up about their problems to her. 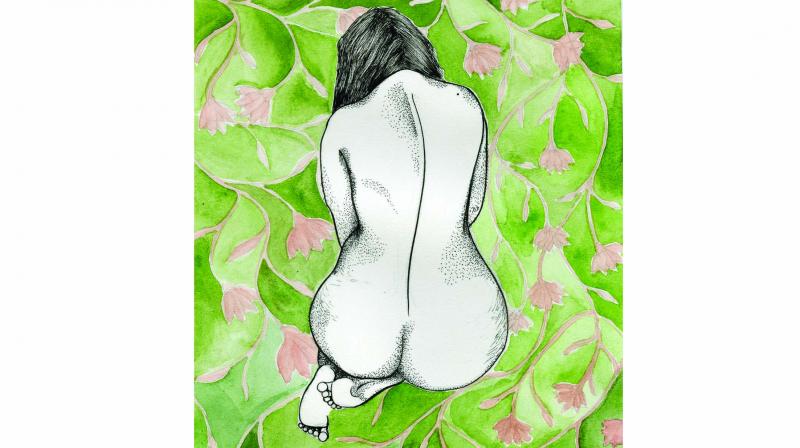 Art has been used often to support causes, further movements and help create conversations around contemporary issues. The works of Sarah Naqvi, an Ahmedabad-based artist, reflect and support feminism and body positivity. She not only draws, but also stitches her pieces, creating a unique and powerful array of works.

“I’ve always been a feminist and feel strongly about the cause,” says Sarah. “It has always reflected in my work, but a certain direction was all I needed to channel these ideas. So, when I was asked to pick an inspiration for my course related to print design, I was intuitively drawn towards a topic that required attention. I was lucky to have an inspiring guide, visual artist, Nitesh Mohanty, who pushed me to work beyond the traditional means of textiles.” 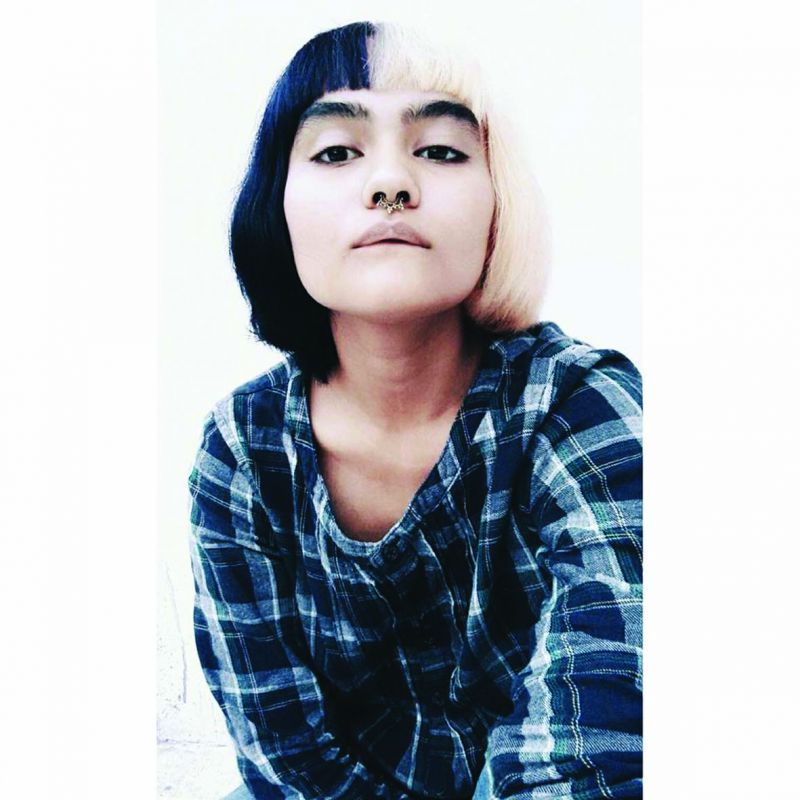 Sarah adds, “I picked the female body in relation to body image and shaming because it’s something that I’ve personally dealt with and believe that every girl has. My research led to statistics that showed how little we know of and acknowledge these issues. It is one thing to know that there is a problem and work towards it, and it is totally another to not even know it exists.” 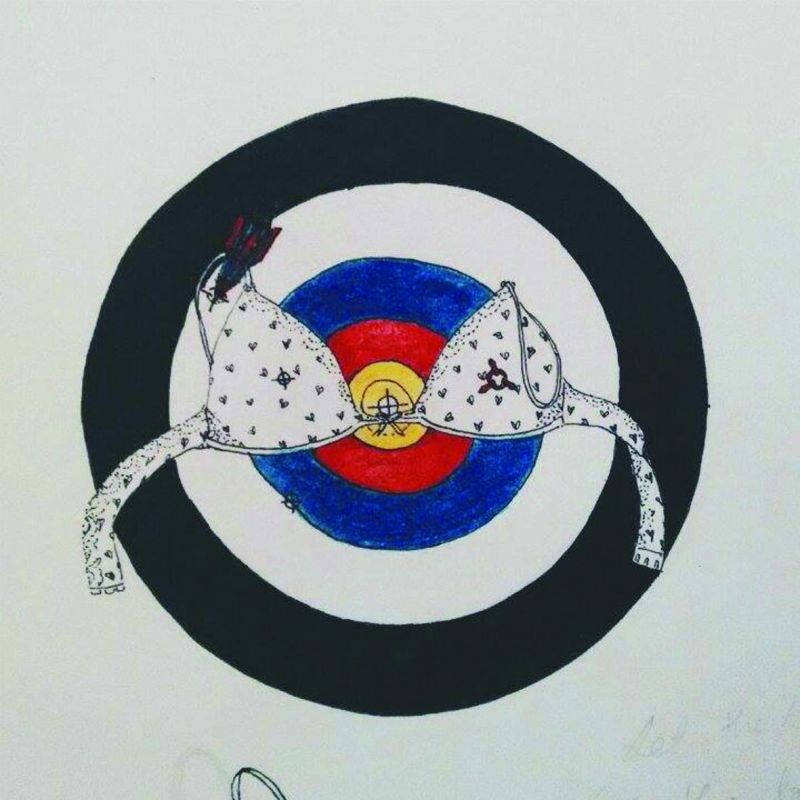 Although Sarah had to face criticism from her closest people, she was determined to go on with her passion.

Creating these works motivates her, she says. “I branched out beyond the use of the regular media, and concentrated on using embroidery to depict the daily struggles and topics considered taboo, so that they could reach out to anyone too shy to talk about it. I’ve loved working with my hands, but doing it for a purpose that was relevant to me and almost every girl today, is fulfilling and it motivates me to work more,” the artist explains.

This wasn’t an easy road to take, with a lot of backlash for the medium she had chosen to work with. “Interestingly, criticism came from people closest to me,” she says. “But I’m not backing away from something I’m so passionate about.”

There have also been moments that have made this journey worth it. “The body positivity art has definitely helped a lot of women open up and speak to me about their struggles. Honestly, there’s nothing to be shy about, your body doesn’t define who you are,” she smiles. “Art and activism go hand in hand. Art is the best way to reach out to people, and it’s a universal language that everyone understands. When you’re blessed with a certain skill, why not channelise it towards a greater good?” she asks.

Winding up with her future plans, she says, “I want to explore the material quality of the medium I’m using right now, and have been focusing on ideas for ‘Free the Nipple’ movement that I strongly support. It still has a long way to go and there’s a lot of work to be done.”

The Swiss sculptor and installation artist Bob Gramsma, a participant of Kochi Muziris Biennale 2016, had to deal with an unexpected situation while working in Aspinwall House where his work was being installed. A part of Gramsma’s installation involved excavating a large amoebic plot of soil and filling it with concrete. After working on this spot for weeks, just before filling the dig, it rained. Everything got drenched. However, the hardworking artist and his team covered the spot and continued the work, as if everything was high and dry. As soon as the work was done, the showers stopped.

The 16th-century painting Last Supper by renaissance artist Giorgio Vasari that was badly damaged in a 1966 flood in Florence is back on display after 50 years. For long, experts believed it could not be restored. In 2006, an Italian arts restoration agency found a solution. The restoration work began in 2008 with 13 specialists. Vasari had drawn the painting in his studio on five wooden panels that could be recomposed in a convent of cloistered nuns. He was a painter, architect and writer, and a contemporary of Michelangelo.

The mysterious boxwood miniatures, known for their intricate carvings, were sculpted around the 1500s. A prized possession among elites including Henry VIII, no references were available on its sculptors and techniques. Small Wonders: Gothic Boxwood Miniatures, an exhibition featuring more than 60 boxwood miniatures, which includes ten prayer beads, reveals the hitherto unseen side of the artworks. Experts have analysed about 135 carvings using CT scans and other tests. Curated by Sasha Sudha, the show is on at Art Gallery of Ontario, Canada, and will travel to places till January 22, 2017.