The Madras Modern: Regionalism and Identity exhibition in the city lets you discover an unknown part of Indian art history. 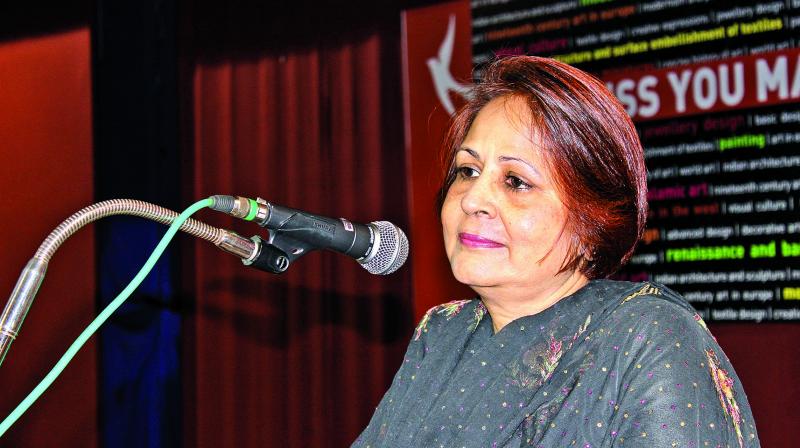 In the late 1950s, when K. C. S. Paniker, an artist and the then-principal of Government College of Fine Arts in Chennai, was exhibiting his artworks in London, he faced some criticism which made him change his approach towards painting. Later, his vision gave birth to the Madras Art Movement.

“Although his artworks were perfectly rendered, something was missing in his work and that was the Indian-ness. This got him thinking about how he needs to move away from his modernist influences and how he can derive inspiration from his Indian influences,” says Ashrafi Bhagat, curator of the Madras Modern: Regionalism and Identity exhibition. 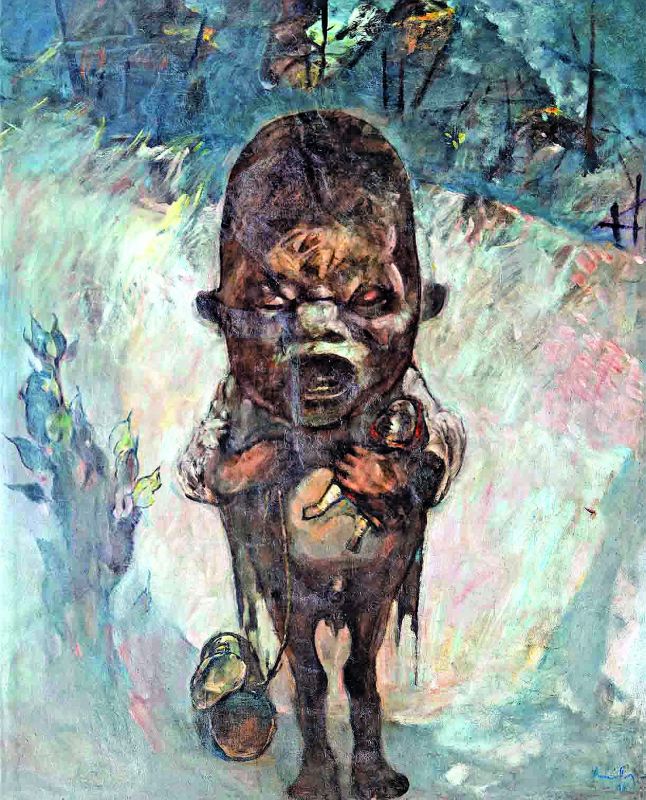 Speaking about the Madras Art Movement, an art style which combines Indian motifs with contemporary style, Ashrafi explains it as “heterogeneity within a very a very homogeneous idea of nativism.”

The curator also shared some history of the movement’s conception. “Paniker became aware of Jamini Roy’s work, how he was inspired by the folk art tradition, so this led him to think ‘why not excavate the regional arts and crafts form?’ and that is how he started. This was supported by S Dhanapal, who headed the sculpture department,” she explains. Luckily for Paniker, the batch of students studying at the institute in the 50s was very open to the idea and ultimately took it forward. 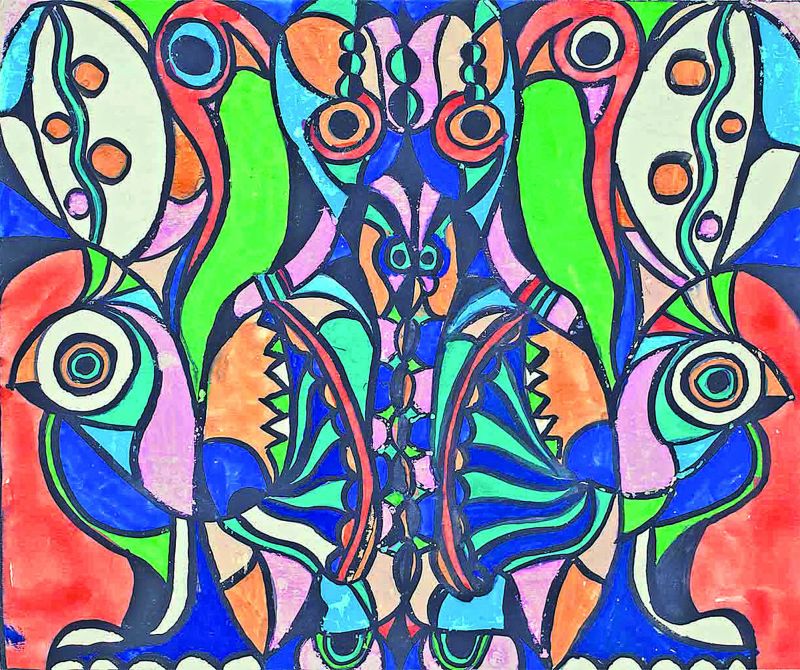 After Paniker laid down the style, other artists picked it up and made it their own with the use of different elements. “All the other artists took cues from this, and looked at different aspects of it. Like Vasudeva was influenced by Kannada literature, Haridasan, who was the pioneer of the Neo-Tantra movement, was inspired by the yantras. So he selected some aspect of it and created his work. Vishwanathan was equally inspired by the yantras, but his approach was entirely different,” explains Ashrafi.

At the exhibition, you can see the works of artists like RM Palaniappan, SG Vasudev, C Douglas, and S Nandgopal, among others. According to Ashrafi, Palaniappan and Douglas played a significant role in taking the movement forward. “Douglas’ work had a lot of affiliation with his nativism, but his visual language is very distinct, complex, and dense. He is one of the great intellectuals like the greats of the Madras Art Movement with Palaniappan. Palaniappan more so, because he was the only internationally recognised print maker and he used and incorporate his interest in physics and astronomy in his work.” 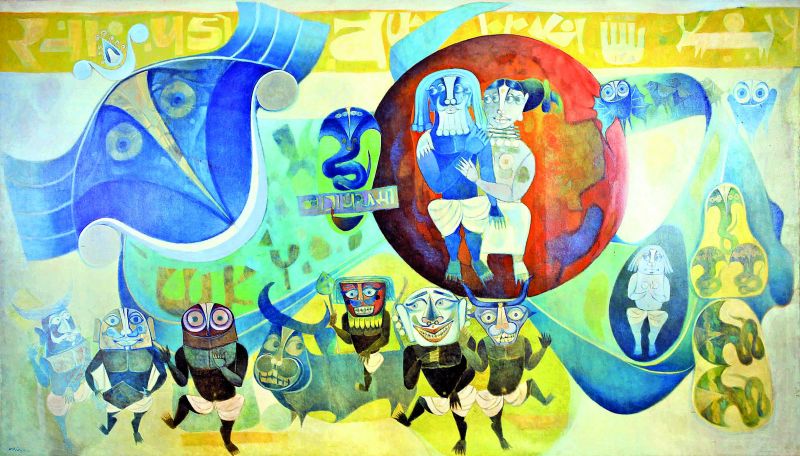 Originating from a city that neglected art, Ashrafi feels that the Madras Art Movement would have existed if not for the Government College of Fine Arts, which was then known as the Madras School of Art. 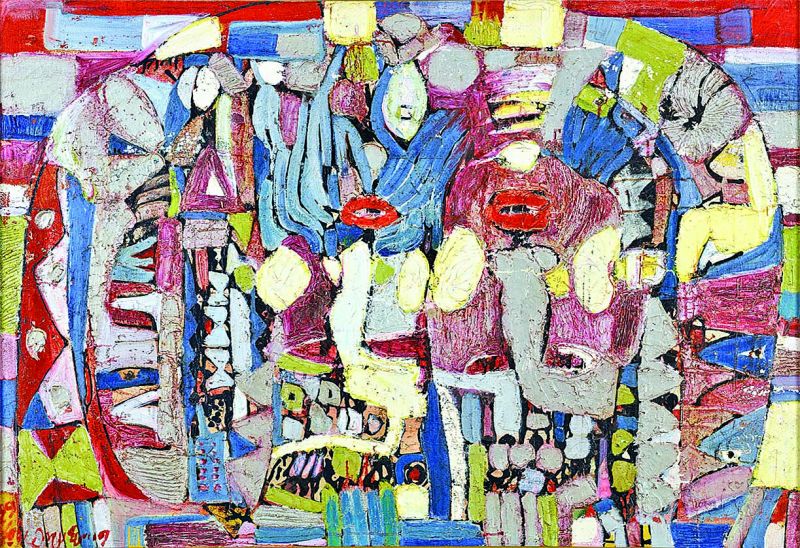 “Madras as a city was the stranglehold of music and dance, but there was no awareness of visual arts: There were no critics who could write about it, there was no gallery to host shows, and no patrons were buying the works. So visual arts were in a corner. It was Paniker, during his time heading the institution, who was able to garner enthusiastic and influential support from his students as well as the faculty, and that is how his idea was propagated through his students. So, if not for Madras School of Art, the Madras Art Movement would have never happened,” the curator concludes.

The exhibition will start from July 21 at  DAG, Kala Ghoda, Fort,