Sarat Chandra gives readers something to mull over

The play was done by Akvarious Production and was adapted and directed by Akash Khurana. 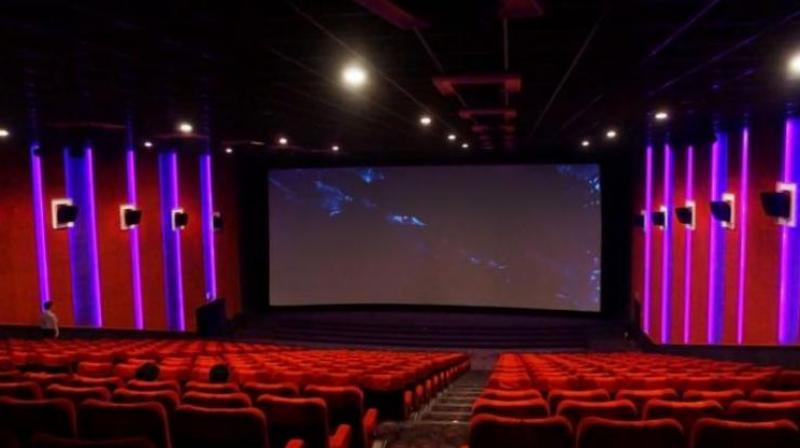 Aadyam’s Under the Gypsy Moon, based on the story of “Srikanta” by Sarat Chandra Chattopadhyay, was staged at the Kamani Auditorium in Delhi on September 16. The play was done by Akvarious Production and was adapted and directed by Akash Khurana.

From the company which has given us enough to chew on in the name of English theatre, came out of with this Bengali, Hindi and English play. Anyway, three cheers to the producer of the play Mr Khurana who has encouraged his father to come back to theatre again for doing this play.

The story of ‘Srikanta’ is more or less a replay of all his adventures as a young man, largely with the ladies. He runs away from home because of a dispute between his father and mother. He goes to live with his friends, who are also in the midst of a marital split. The man dies on the sets of the play as he is

recovering from a stab wound. Now comes the person with whom Srikanta has his first emotional upheaval. He is staring into the eyes of the widow and telling her all kinds of things about her honesty and her truthfulness. Next, he gets enchanted with a Bharatnatyam dancer, Lakshmi, and now a high ranking prostitute whom he meets by chance in Luknow where he is staying with a friend. Finally, he goes back to his roots and finds that the man who first advised him on how to get out of his complexes, dying. On one of his foot. Journeys, he strays into an ashram inhabited by only female devotees. He gets personaly invoved with Chandra, the leader of the devotees, to the extent of proposing marriage. Then suddenly, Lakshmi arrives on the scene and fireworks follow. Srikant accuses her of not being faithful even though they knew each other as young children. The last two women he meets live close to him.

Sarat Chandra was born in a small village in West Bengal. He took to writing in his early teens having discovered a love for English literature. Charles Dickens and his novels were a big influence in his life. ‘Srikanta’ was written in 1917 and was called the first modern Indian novel. The women in the play all acted well. One was taken up by Shivraj Waichal who played Srikanta with immence control. The play is worth a visit if only for the treatment given by the director. He has managed to get all these women from Mumbai to actually play these Bengali characters from a village.