An exhibition that captured Lucknow through the eyes of the beholder — a common man, not a nawab. 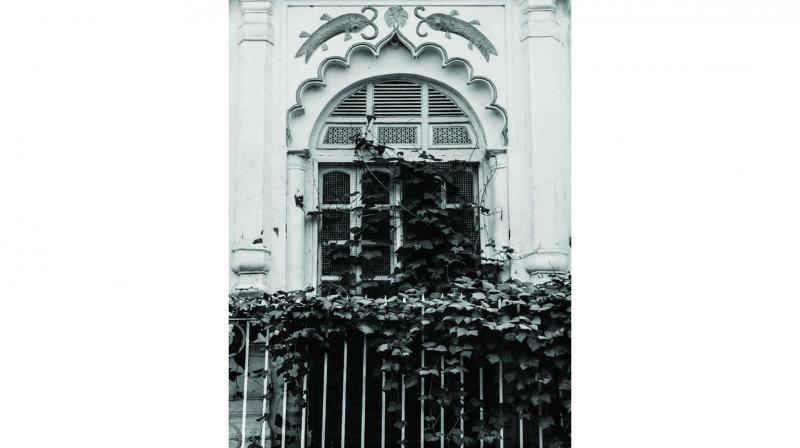 These photographs, featured in the exhibition, depict the timelessness of Awadh.

Everyone reads stories, but where do they come from? The answer lies in a lot of places — the cities that one resides in, the markets they roam in, the things they use, and the conversations they have. And when in Awadh, one does not need pages bound by leather to hear a story. They can just live one through a photograph, an artifact, or even through books and letters.

Or, they could have just visited the India International Centre in Delhi last week, when an exhibition titled ‘Awadh Se Chand Warq’ (Lucknow Diaries) was held there. It focussed on capturing the life of a common man in the city of Nawabs.

In a chat with Nimra Rizvi, the co-curator, we learn that
geographically Awadh is an amalgamation of Lucknow and the towns that surround it. But population-wise, she says, “It is an amalgam of cultures that are strongly individualistic — but at the same time, come together by a common strand of Urdu — and Awadhi-speaking people.” 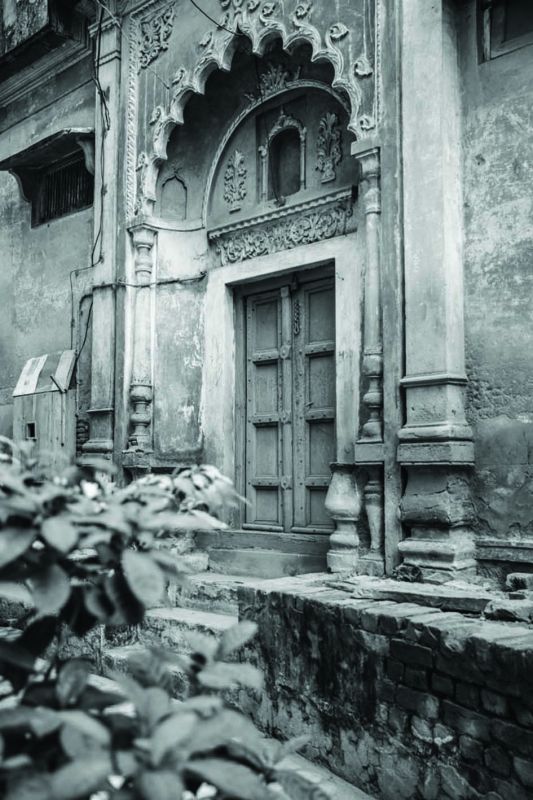 The items on display were the letters that Awadhi people wrote, photographs of people belonging to various communities, archival textiles, and artifacts that may seem ordinary but tell an extraordinary tale. If looked at closely, they may evoke homeliness as Awadh (more specifically, Lucknow) has been home to so many communities, such as the Punjabis, Gujaratis, Bengalis, and even the Chinese community.

Although they evoke nostalgia, these exhibits are contemporary in every sense. “All the pictures are from communities that have given their testimonies a couple of years ago. While we have tried to not recall the past, the information that is presented to you is from a very contemporary aspect,” she says.

Reminiscence is the keyword for the exhibition, as it also presents visual accounts from decades ago. Nimra further adds, “It is very vivid and real. The exhibition tries to bring you things you may have experienced and gone through as an ordinary person living
in the city. It tries to explore a personal connect with the city.”

Lucknow has always been the land of nawabs, kebabs and Chikankari. But one tends to forget the people who reside in it. “I think it is very relatable on a personal level because these are all the stories of people we know and the stories we have grown up with,” she adds.

But is this all there is to Awadh? “There are just ten themes we have captured and there are millions of other stories to look at through other lenses,” quips the curator, on a concluding note.”