It is due to the some artists’ progressive attitude that Indian art is where it is today. Here’s an exhibition paying homage to these individuals. 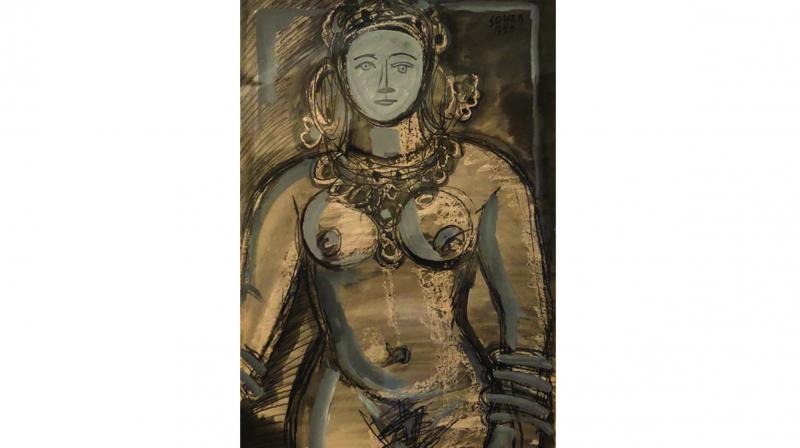 This exhibition was a part of IIC’s Festival of Arts. (by F.N. Souza)

The 20th century was an interesting time for both Indian history and art. It was during this period that traditional, modern and postmodern techniques, all merged into one another.  But who started this grand movement? It is to find an answer to that that the exhibition  ‘Contextualising Progressive, Indian Art in the twentieth century’ was held at IIC in Delhi.

All these artists painted with utmost freedom of not just content but also techniques. These works represent how progressive Indian art was. In a chat with curators Vijay Kowshik and Gogi Saroj Pal, we learn that progressiveness as an attitude towards art took place in different regions and at different times. “We are putting everything into perspective. We cannot only look at Tagore or Husain or anyone else if we want the complete perspective. We have to look at everyone else’s works too,’’ says Vijay. 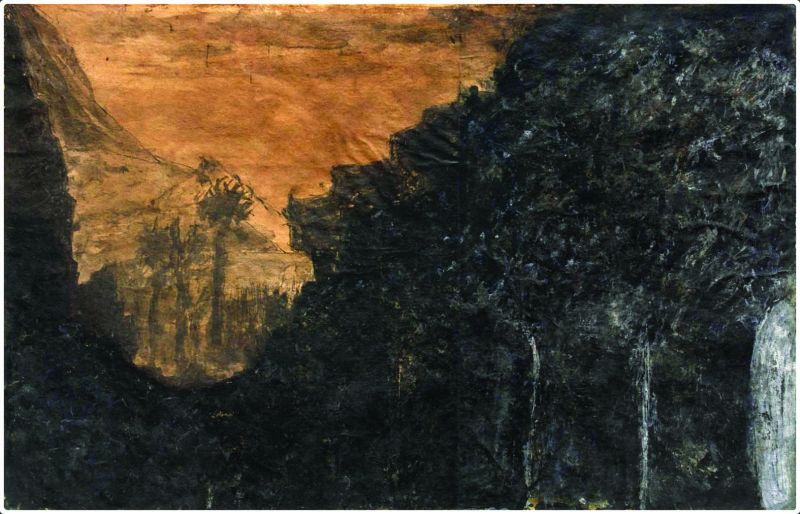 On the subject of the evolution of techniques, he comments, “In different eras, different techniques were used. First, it was the ‘wash’ technique, then oil.” But in India, Gogi says, “The progressive group had the opportunity to travel overseas and learn from there. In those days, the British brought materials and the Bengal school faced a huge problem since there was a shortage of material. It was a necessity to adopt new techniques.”

The most eye-catching feature about these works is the sound aesthetic, which in the opinion of Vijay is in-built.

Observing paintings is also an art and it depends on how one looks at it. “When you are look at an artwork, you have to keep the time period in mind, then only you can understand the work,” explains Vijay. He further adds that India is a growing force when it comes to the economy and it deserves more attention.