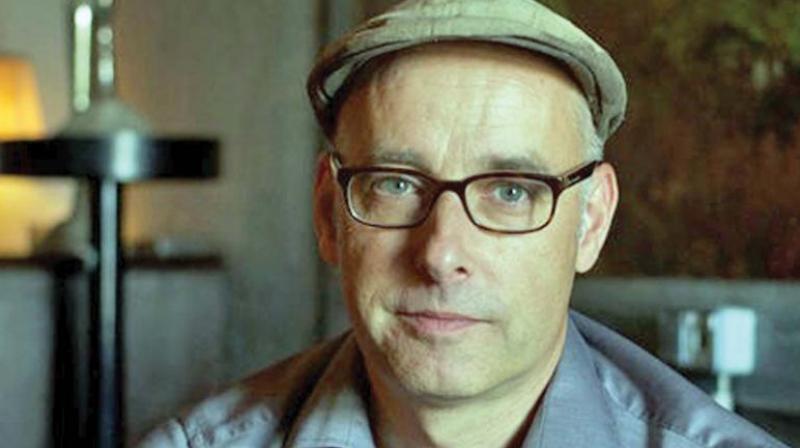 When other kids in his school were playing soccer, Reinhard Kleist and his group decided to sketch comics. Publishing his first book while at school itself, higher studies in graphic design and a career as an artist happened organically. Inspired by the works of Dave McKean and Kent Williams, Reinhard went on to draw things apart from fiction and now he tours around the world with Goethe Institut to do live demonstrations and workshops, having about 20 selected works popular across the globe. Using his art to comment on the political situations, global social issues and biographies of popular people, the 47-year-old  publishes books with text. “At first, I write a script like a screenplay for a movie, with dialogues and descriptions of the scenes. Then I break it down into sequences of pictures and do the layout for the pages. During that process, I do a lot of sketches of the main characters,” he shares. 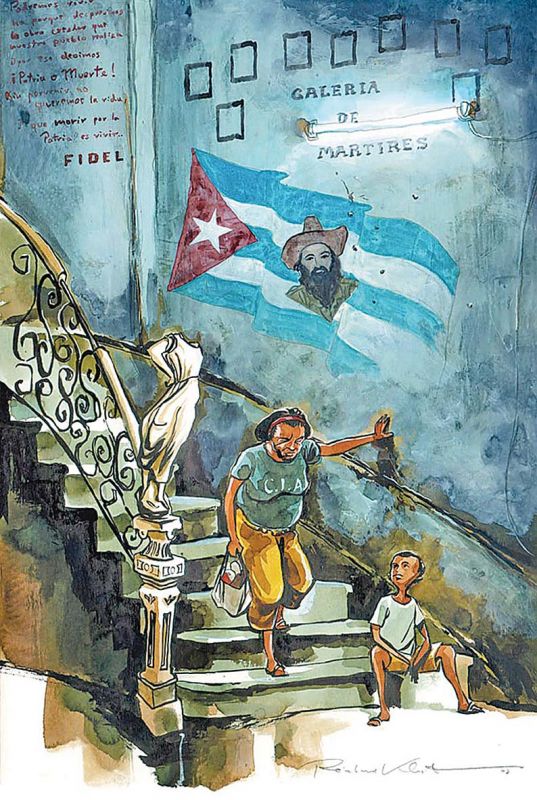 His book about Australian musician Nick Cave gained a lot of popularity. “In the case of the Nick Cave book, I did so many sketches, illustrations and images, that my publishing house came up with the idea to do an artbook, that comes along with the novel,” he adds. Talking about one of the most moving incidents that pushed him to sketch a book, Reinhard narrates, “It was at a Syrian refugee camp in Kurdistan in 2012. I was there to do a report about the camp in comic book form. There was this one kid who was drawing something about the war, although I told them not to. I was almost in tears when I saw the drawing. That is one of the reasons why I made the book, An Olympic Dream about Somalian girl Samia Yusuf Omar, who wanted to come to Europe to follow her dream of competing in the Olympic games.” 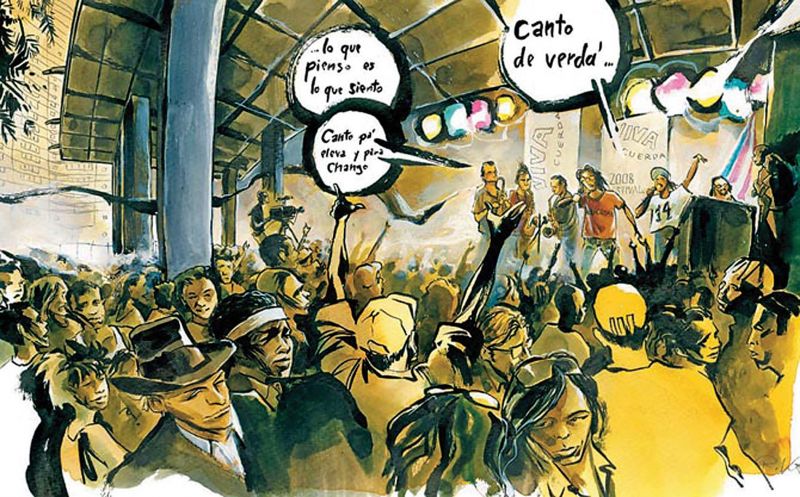 Reinhard also loves the  idea of live demonstrations, just as much as he loves spending hours together with his friends in a studio. “During the concerts, I do illustrations of the lyrics of songs and the work gets filmed and projected behind the band. For the audience, it is supposed to make an unique experience. In the best moments, music and drawings are forming something new together. I did concerts with a Johnny Cash band in Bali, an all-women choir in Colombo, Ukrainian speed folk bands and the children choir in Chennai. There is no musical limitation,” he says. 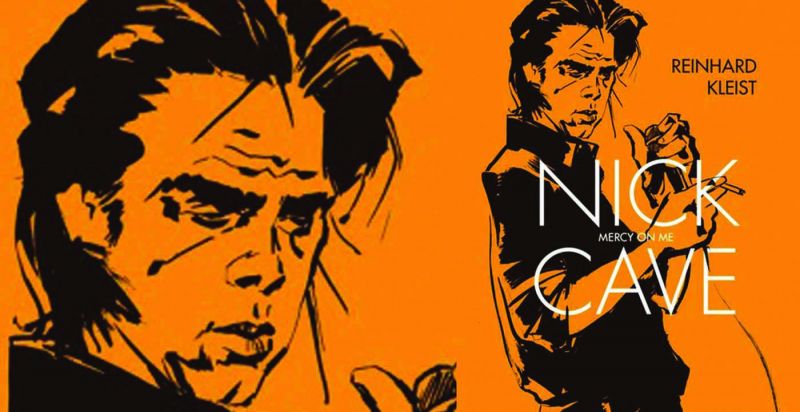 Dealing with many controversial genres, Reinhard talks about how he responds to criticism — “My favourite genre is drawing about musicians. In the process of creating the Nick Cave book, I had huge support from Mr. Cave himself and there was just one moment where he asked me to change something, which I did. I haven’t faced serious controversies.” When asked about his upcoming works, he responds, “At the moment, I am working on a very emotional story — the life of the boxer Emile Griffith, who was more or less openly gay as a black man in the 60s/70s in the USA and was one of the most successful boxers at that time. And he was a designer of women’s hats.”  He concludes by saying that he will continue telling stories in his medium as long as he can.