A Slice of the polish pie 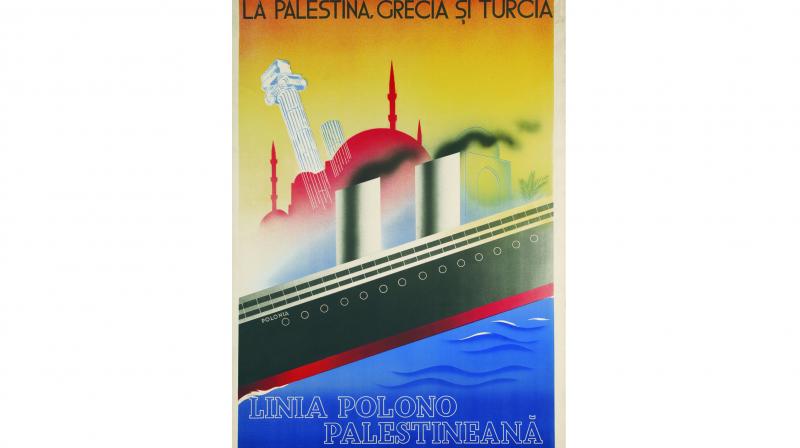 It is interesting that the ability of these artists to blend both the new and existing bought them international recognition .

When one thinks of posters, one would often notice that posters are that form of art that are used for depicting a social message. Posters have been used as a strong tool to depict a social message not just in India but everywhere across the globe.

Recently in the capital, an exhibition in collaboration with the Polish Institute was organised at the India International Centre which depicted Polish culture and an insight to the scenarios in Poland during the 19th and the 20th century. 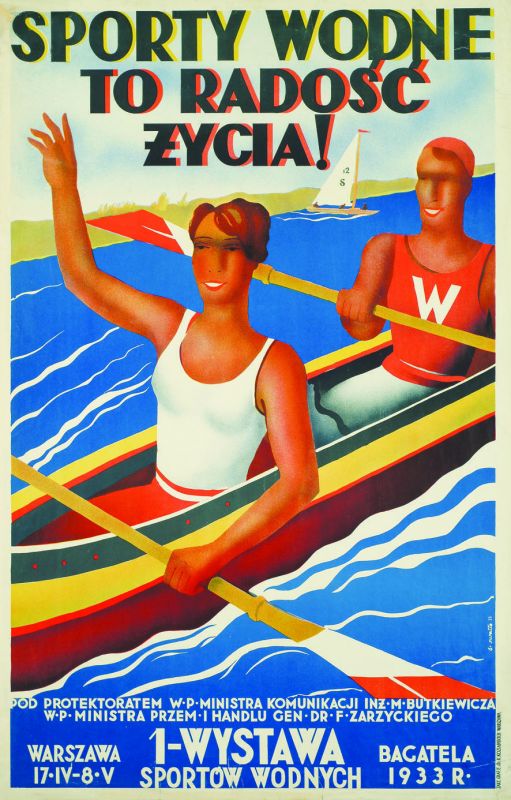 Since the late 19th – early 20th century, poster design has been recognised in the Polish artistic tradition as a source of national pride. In its early stages, posters executed in Poland and in surrounding countries were very similar and comparable in form.

Chief Curator, says, “This was because,   artists and craftsmen were compelled to produce artworks according to popular trends.” He then adds that during the 1920s, when the poster was becoming defined as an independent art form, an interest in folk art patterns emerged. Later, in the 1930s, this use of native folklore as a source of innovation served to form a Polish national style. When asked about the significance of poster design in the polish culture, he says, “Poster design was considered a driving force of artistic progress as it brought together architecture, painting and sculpture with artistic design.”

It is interesting to note that the ability of the artists  to blend both the new and the existing bought these artistes international recognition for their modern style and interpretation of folklore at the Paris exposition of Decorative Art in 1925. 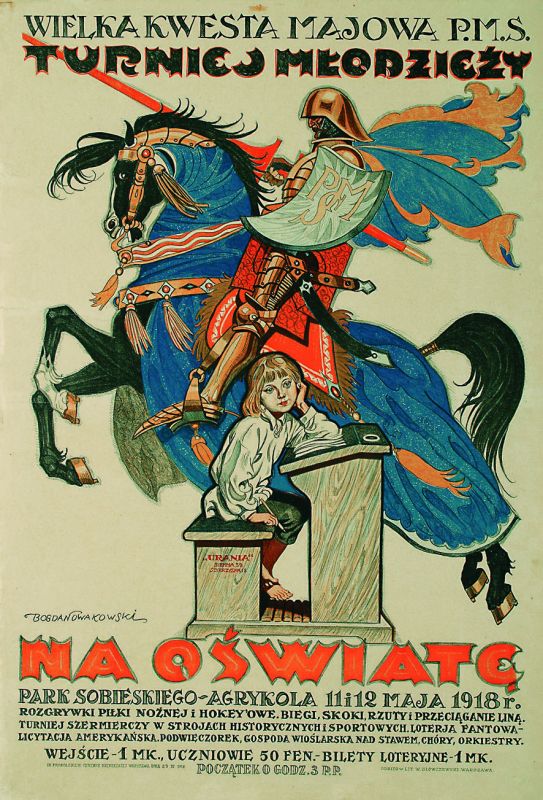 He points out, “The two distinct approaches, traditionalism and modernism, complemented each other and combined to allow for individual expression.” He then states, “The harmonious synthesis best defines Polish poster art in the period between the wars.” Towards the end of this period, a distinct ‘Polish’ style emerged.

The outbreak of World War II suspended all development of the Polish poster. After the war, during the era of the People’s Republic of Poland, the function of the poster changed to total propaganda. At the same time, there emerged opposition in the field of artistic form and style, giving rise to the Polish School of Posters in the 1950’s.