The award-winning artist has also worked with Doordarshan Kendra for over a decade. 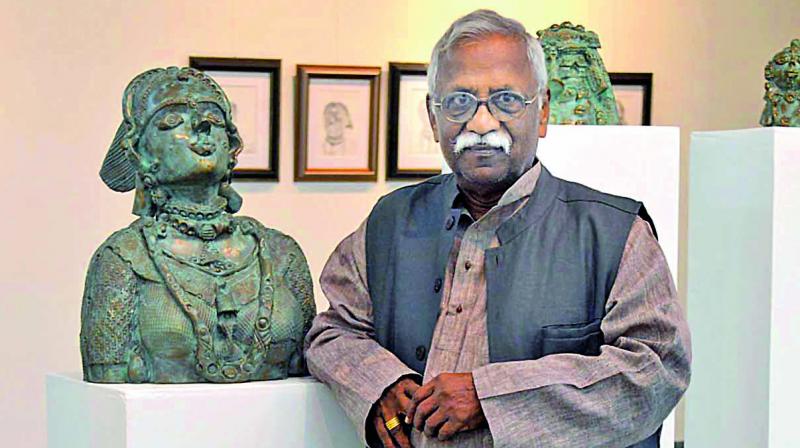 Award-winning artist K. Laxma Goud, who held an exhibition in Chennai recently, talks about how he worked his way towards becoming one of the most prominent artists in the country.

Padma Shri K. Laxma Goud claims that art has been a part of his life ever since he was born. He was so sure that art would become his profession someday and he never shied away from working towards it. Today, he is one of the most sought-after artists  and has successfully created a name for himself. Laxma was recently in Chennai to exhibit his paintings and sculptures as part of An Inner Retrospective exhibition.

“Chennai was not new to me, as I’ve been there several times to exhibit my work. Since I’m also part of the art community in the country, I get to know a lot about several artists and the works done by them,” begins Laxma Goud, adding, “It has been over 55 years, since I took up this profession!” 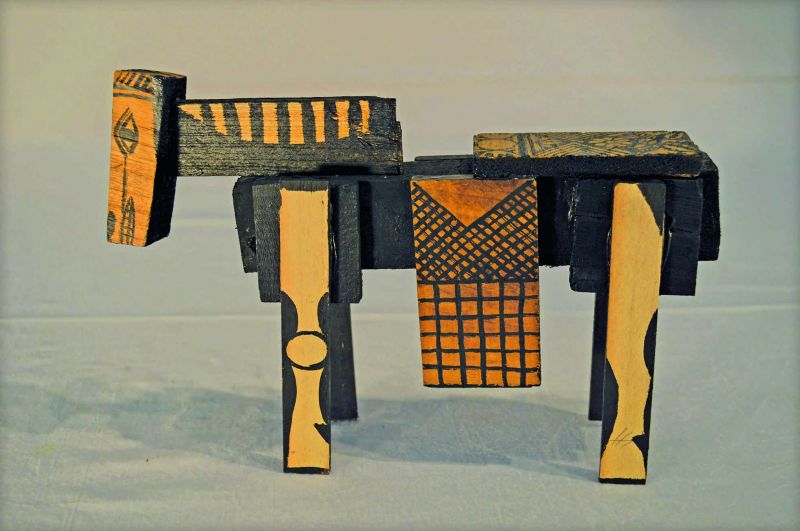 The award-winning artist has also worked with Doordarshan Kendra for over a decade. “Back then, art alone was not sufficient for survival — I was naturally finding it difficult to make ends meet. In 1974, Doordarshan was being set up and there was a vacancy for the post of a graphic designer. Doordarshan aired instruction programmes and I created illustrations for them. In my spare time, I indulged in creating art works. Slowly, my talent was recognised and several galleries were up for exhibiting my paintings,” he shares. 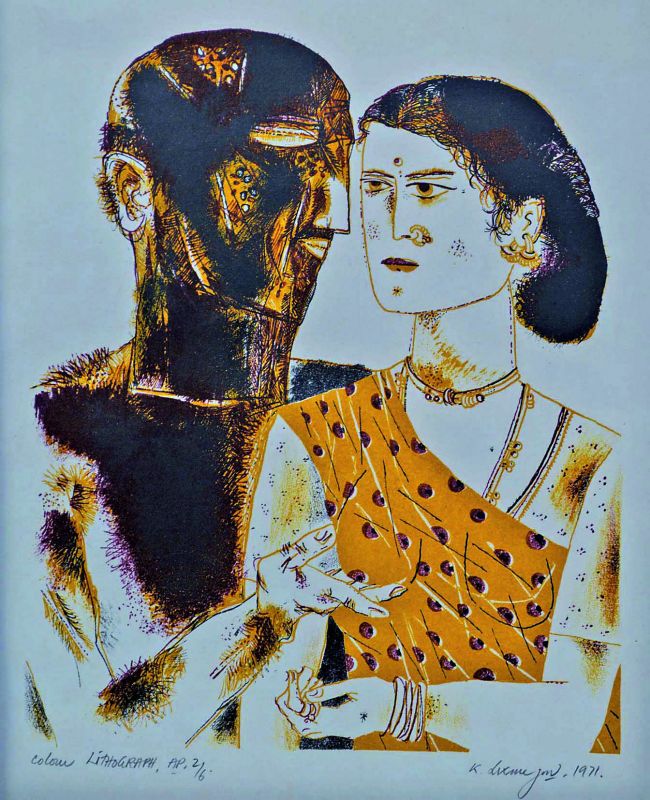 Later, Laxma was invited for setting up a post graduate Fine Arts College (now known as Sarojini Naidu school of Performing Arts, Fine Arts & Communication) as the Head of the Department. He retired as the Dean of the school in 2001. “My health took a toll and I had to retire. That is when I began thinking about working full-time as an artist. Today, I’ve done several group and solo shows in India and abroad — Peru, Brazil and Germany. I also have a permanent gallery in Peabody Museum in Boston, USA,” he informs.

His current exhibition titled An Inner Retrospective is a collection of work that includes water colours, acrylics and sculptures too. Elaborating on it, he asserts, “I make the sculptures in clay, which is then transferred into metal plates. Apart from this, there are also mixed media paintings along with pencil drawings. This particular exhibition has over 100 works spanning 50 to 70 years. In short, this exhibition will show you the glimpses of how a person has developed.”

Explaining his association with Dr. Pramila Devi, he says, “I met her two years back and she offered me to put out a show of the same name in Bengaluru. The Chennai edition will have newer additions, which include etching, ink drawing and art on metal plates.” Laxma has won several awards in the country and abroad. “For any artist, awards don’t mean anything. People work hard to achieve something in their respective fields, but in the end, what remains is the love of the people who admire my work,” the 77-year-old explains and signs off.