Art away from home

The very first time that Gautam Benegal visited an Irani Café was back in 1989. 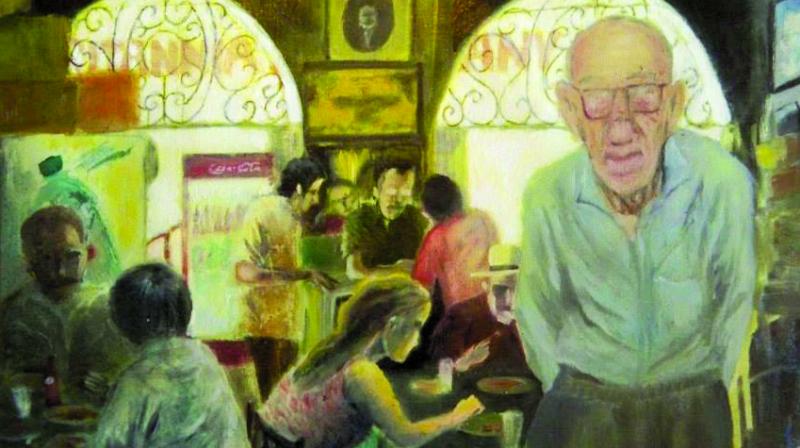 From Britannia and Co. to Kyani, his paintings capture the ethos of not just these cafés but also the city.

Popular for encapsulating the culture of the city, Irani cafés have captivated patrons for decades. One artist takes his paintings inspired by the cafes to Taiwan. We talk to him about the exhibition and more.

The very first time that Gautam Benegal visited an Irani Café was back in 1989. “I had just moved from erstwhile Calcutta to the city to pursue making animation films. And one of the first things I did when I got here was to go to an Irani café,” he recalls.

For Gautam, the fascination with these quaint eateries dates decades back. Living and growing up in Kolkata all his life, the artist was very keen on visiting them. Once in Mumbai, the space caught his fancy almost immediately and Gautam began spending more and more time in these cafés. It was over this period of time that he also found inspiration for his artwork. And ended up exhibiting them in Taiwan now, as a part of a cultural exchange programme.

One of the first things that he noticed in Taiwan was how unaware the youth there was about India. “They are really fascinated by our country, but there isn’t much they know about it. They are very interested in exploring the mythology of our country, instead of contemporary modern India,” he says. 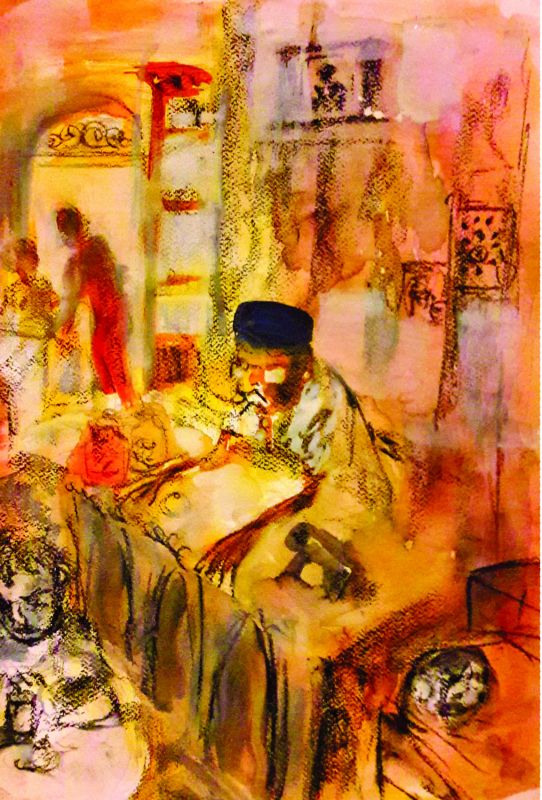 The experience of hosting the exhibition in a completely different country was enriching for him. He started off by giving a brief history about the different cultures in the country and their origins. And then about the immigration of the Persians — the present day Parsis — with the help of the classic lore of ‘Sugar in the Milk’. “Ever since, the community has contributed to the development and growth of the nation,” he explains to the eager crowd.

After sharing the basics of how the community moved and finally settled in Mumbai, Gautam sheds some light on the emergence of Irani cafés. “Bombay was slowly becoming the commercial capital with cotton mills employing many workers, who had come from different parts of the country. The Iranis, who reached the city, received help from the Zoroastrian families who had already settled here,” he explains. “This started a brand new chapter in the history of the Irani community, and Bombay (for them) had begun,” he adds. 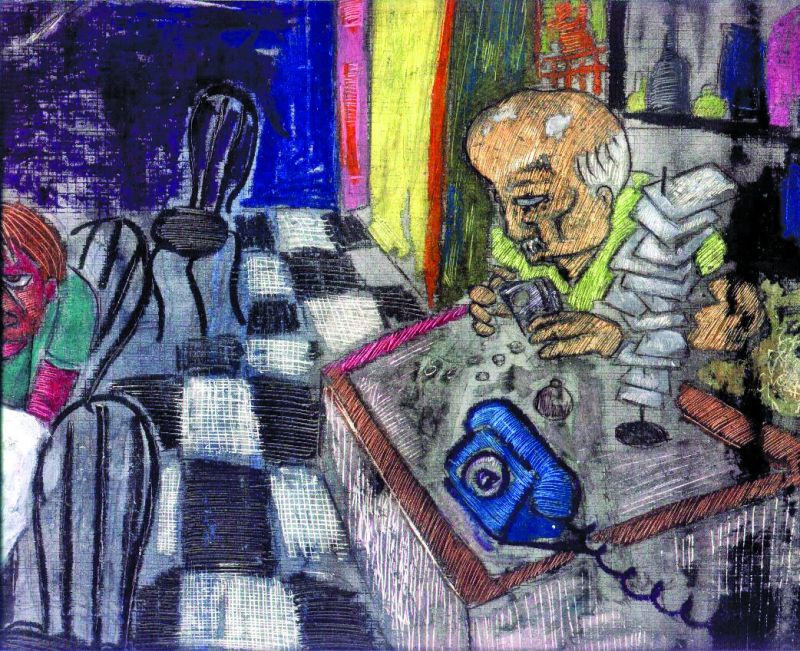 Gautam found the muse to his paintings in people frequenting these spaces. And they feature the popular Irani cafés in the city. From Britannia and Co. to Kyani, his paintings capture the ethos of not just these cafés, but also the city. “The contribution of Irani cafés to the city is more than just Irani chai and bun maska,” he begins. “Mumbai was not always known for its wide range of restaurants and cafés, where people from all walks of life would sit together. The Irani cafés were amongst the first to establish that culture in the city. These cafés were a regular part of the lives of people. At the same time, the taxiwallahs and mill workers started their day at these cafés and thus began the interaction between these people that cut across class, culture and religion,” he says.

When asked why he picked the café as his subject, Gautam’s answer is simple, “I wanted to capture the old-world charm of the places” he says. “I needed anchors and mnemonics that mark the moments of my life and time spent here. So I painted them.”