An ode to ordinary stories

The Museum of Ordinary Objects is back with its second edition. 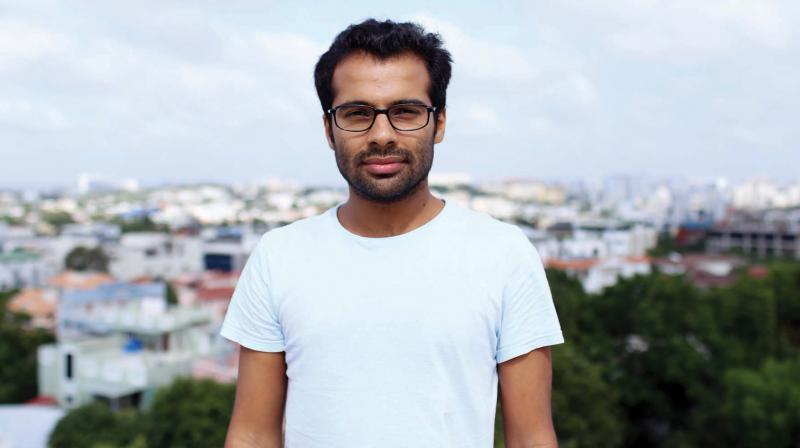 A box of tic-tac mint filled with sand, a jar full of beads or an empty bottle of shampoo may just seem to be everyday objects, but these quaint ordinary pieces of daily life when put under the spotlight will have some amazing stories to share at The Museum Of Ordinary Objects. Back with its second edition this March, the initiative is designed to be a participative temporary museum that defies the market norms of premium and exclusive.

Karan Talwar, a filmmaker and curator of the museum, explains that the aim is to rejoice at the wonders of our ordinary existence. He shares, “It’s a museum that prizes the objects that we live with every day. We have memories associated to these. I wanted to give an insight into ordinary things by curating a space and putting them under the spotlight. We have tried to contextualise objects and treat them like memory boxes,” he shares.

Choiti Ghosh, who is also a curator and object theatre practitioner, shares that the aim is to create engagement and conversation around ordinary objects. “I think ordinary objects become beautiful when they have memories attached to them. While curating for this edition, I found my grandfather’s old leather-bound ledger, which had details of all his monthly groceries and expenses since 1988. It brought back so many memories of that time and how things have evolved since ten.”

Karan’s project follows  a pattern typical to the museum. The curators scribble down the year of origin for the object, along with a tiny note revealing the story behind each exhibit. “This year we are going a step further and curating objects that would invoke all the five senses — not only will people be able to see and touch but also hear and taste some of the exhibits,” Karan smiles.

The attendees are free to come with their own objects, put them on display and take away an object of their choice. “This time, we plan to have a more participatory approach. Most of our pieces are crowd-sourced and a few of them can be bartered. I remember in the previous edition a girl left behind a small box of tic-tac, which contained a pinch of sand from all the places she had travelled to,” reveals Choiti.

Ordinary things can be anything from kitchen utensils, a missing sock, a hammer or even a teddy bear. “It is interesting to see the kind of association people build with everyday objects. One might wonder what importance might an empty bottle of shampoo hold to a person? But the note along with the bottle stirs a million emotions when it reveals that it was used by a beloved who is no more,” Karan signs off.