Artisans from six states will display products that are aesthetically manufactured by fusing the age-old art forms with contemporary designs. 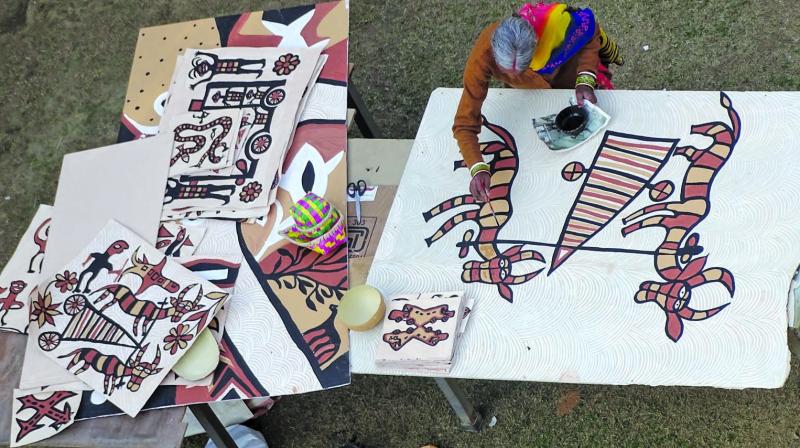 Coming to the city for the first time is the largest bazaar for handmade products, featuring deeply rooted traditional designs fused with contemporary innovations. From grass furniture to leather lamps, modular wall ties to tribal papier mache, silk ikats to cotton brocades, Junoon, hosted by Jiyo, is a six-day celebration boasting of an array of individualistic designs.

Starting this Sunday, it will showcase contemporary items from the world of slow fashion, forest foods and bespoke designs that are created and owned by the self-empowered communities of India’s red corridor — Madhya Pradesh, Bihar, Jharkhand, Odisha, Telangana and Andhra Pradesh.

On display from Madhya Pradesh, apart from the bagh printed saris and handcrafted jewellery, are earth totems as incense burners made by potters of Mandla and painted by the gond tribals using clay slips developed for a unique outdoor application. 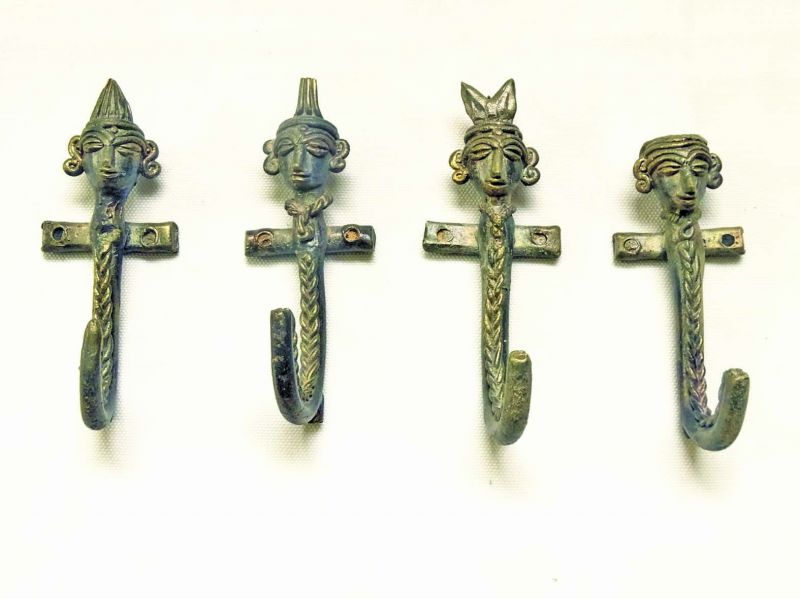 “You will see asymmetrical weaves that have never been done before and the Bavanbuti weaving. From Odisha, you will see products made of Sabai grass, which was used to make ropes, like lamps and bowls that provide a livelihood of `300 a day to the craftsmen,” says Rajeev Sethi, Director and the brainchild behind Jiyo, a project of The Asian Heritage Foundation that celebrates its 10th anniversary this year. As a self-empowering initiative generating livelihood in creative and cultural industries, Jiyo emphasis on re-positioning the traditional skills through design-led product development.

From Jharkhand, there are six bamboo fish trap makers who now make lamps and screens earning a better income. “Then we have Mahua jam, sharbat and jelly. From Telangana, we are looking at some amazing ikkats and Guntur food,” adds Sethi, the genius behind the Jaya He art walk at Mumbai Airport T2 Terminal.

For someone who has meandered villages after villages discovering the traditional art and artisans with freedom fighter Kamaladevi Chattopadhyay since the 60s and 70s, Sethi asserts this sector to be India’s first creative industry.

“What we have touched with Jiyo are just 22 districts. There are 620 districts in India carrying the huge amount of potential that is yet to be unearthed. We are not even touching the tip of the iceberg. You will see 600 designs made from the many art forms from these districts,” he adds.

With the untapped traditional art forms in every village that can be created into some original content, the Padma Bhushan awardee points to the paradox between poverty and culture.

“The poorer you are, the more cultured you will be. You teach people skills, they will not pick up the gun. In Bhagan Bigha village near Nalanda in Bihar is an ancient school of weaving from the Buddha’s time, which is being revised and the weavers who were pulling rickshaw are back making beautiful weaves,” says the 70-year-old.

However, the reason for Jiyo to have ventured into the commercial capital is to show people the future of corporate social responsibility. “To be able to make the plethora of artisans see the light of the day, we need the corporate sector. We know these people exist, but we have to re-imagine, re-invent so that people in the urban areas will see it with a different lens. There are more than 600 districts and we need this sector to take them to the next stage,” concludes the noted Indian designer and scenographer.

— The exhibition is on from March 31 to April 4 At Grand Hyatt, Santacruz (E).