Age has nothing to do with creativity

A recent study claims that creativity does not decline with age. 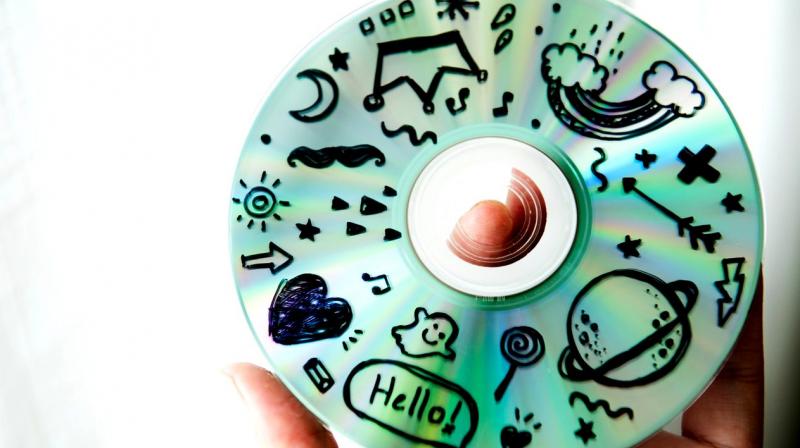 The study revealed that there are two life cycles of creativity, one of which strikes people at an early stage in their careers while the other comes later in life. (Photo: Representational/Pexels)

Washington: Researchers have confirmed that age is just a number when it comes to creativity. A new study on Nobel Laureates in Economics revealed that there are two life cycles of creativity, one of which strikes people at an early stage in their careers while the other comes later in life.

"Many people believe that creativity is exclusively associated with youth, but it really depends on what kind of creativity you're talking about," said Bruce Weinberg, lead author of the study published in Journal De Economist.

The study found that the first peak of creativity was at the mid-20s while the other is at mid-50s. The researchers incorporated 31 laureates and arranged them in the order of the most experimental to the most conceptual.

On the other hand, experimental innovators gather knowledge through their careers and find groundbreaking ways to analyse, interpret and synthesise information into new ways of understanding.

Weinberg and Galenson used two different methods to calculate the age at which the laureates were cited most often and thus were at the height of their creativity. In the study, the Nobel laureates who did their most groundbreaking work early in their career tended to be conceptual innovators.

The long periods of trial and error required for important experimental innovations made them occur late in a Nobel laureate's career. "Whether you hit your creative peak early or late in your career depends on whether you have a conceptual or experimental approach," Weinberg said.

Experimental economists rely on direct inference from facts, so their papers tended to have more references to specific items, such as places, time periods and industries or commodities. Later, the researchers determined the age of the laureates when they made their contributions to economics.

They found that conceptual laureates peaked at about either 29 or 25 years of age. Experimental laureates peaked when they were roughly twice as old at about 57 in one method or the mid-50s in the other. "These studies attribute differences in creative peaks to the nature of the scientific fields themselves, not to the scientists doing the work," Weinberg said.