For a cooler work space

Combining art with technology, Delhi-based design studio is slowly changing the way one thinks about working conditions in factories. 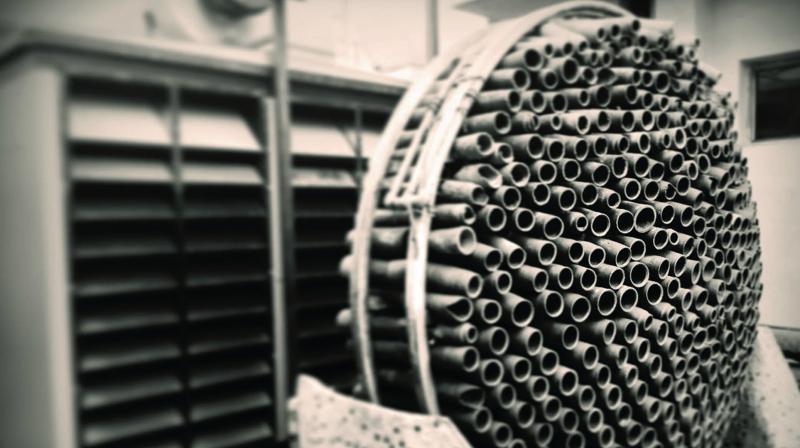 Necessity is the mother of invention. When the factory workers of Deki Electronics in Noida were struggling with the Indian summer and scorching heat, a Delhi-based design studio — Ant Studio came to their rescue.

The founder of the studio, Monish Siripurapu wants to change this. He says, “It was in the heat of June and July that we visited this factory. Imagine the heat coming from the generators on top of a climate where the temperatures are already reaching 45 degree Celsius. It was impossible to even stand there, so imagine working at this place.” But the workers had to be there as lot of material is loaded and unloaded from the vehicles on that spot. “There are long power cuts in the area and the genset had to run. It was a health hazard for the workers,” he explains. 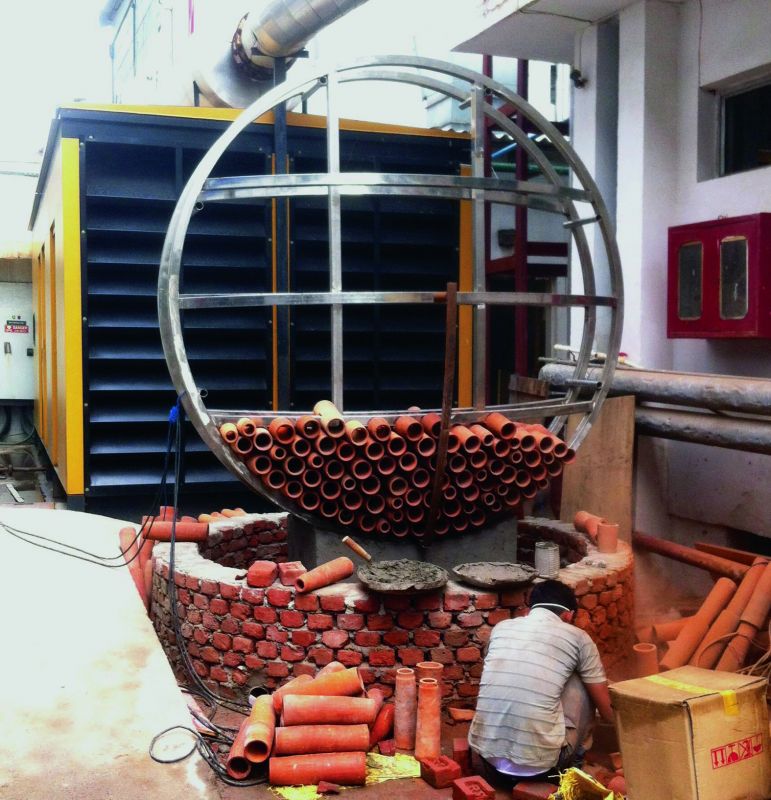 The making of the teracotta conditioner

So using the air from the generator to their advantage, the studio thought of designing a device that was not only practical but also artistically appealing. The air conditioner by Ant studio that has been installed at the main driveway of Deki electronics is turning heads. But the designing didn’t happen in a day.

“We had to go back to the textbooks in order to come up with an optimal design. We started working with terracotta and ran a lot of tests. It is not a zero energy project as there is a small gererator attached to it. But it has a low energy consumption,” explains Siripurapu.

Multiple terracotta cones have been put together in order to form a beehive structure. When water is poured over this structure, it cools down the air passing through them and provides a cooling effect. “Our biggest parameter in the entire design process was to use the wind pressure, as we based this design on evaporation. Teracotta is a very robust material but we needed to get cones of similar thickness. While they were handmade, we tried to get optimal results which were close to our calculations,” he says. 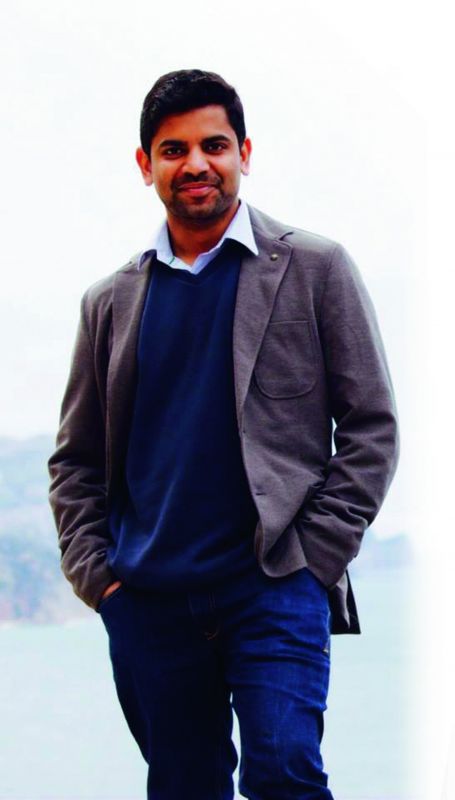 While the idea is not a new one and has been used over  the ages, this particular design ensures that maximum surface area is created to achieve better results. “There are multiple motives behind this design. This is an ecological artistic and energy-efficient air-conditioning solution, and can be adapted to all areas where there is sufficient wind. It is best suited for hot and dry climate and we are experimenting on how to adapt it to other climatic situations as well,” he says, adding, “Findings from this attempt opened up a lot more possibilities. We can even integrate this technique with forms that could redefine the way we look at cooling systems, a necessary yet ignored component of a building’s functionality. Every installation could be an art piece.”

They are planning to take it to the humid climate of Mumbai as well and will be experimenting with the design there. The studio also plans to take this design across the country, creating better living conditions for the poor population of the nation as well as helping potters and creating new jobs in the process.