With the Indian government announcing a ban on TikTok app, the livelihood and careers of a large number of users are now at stake 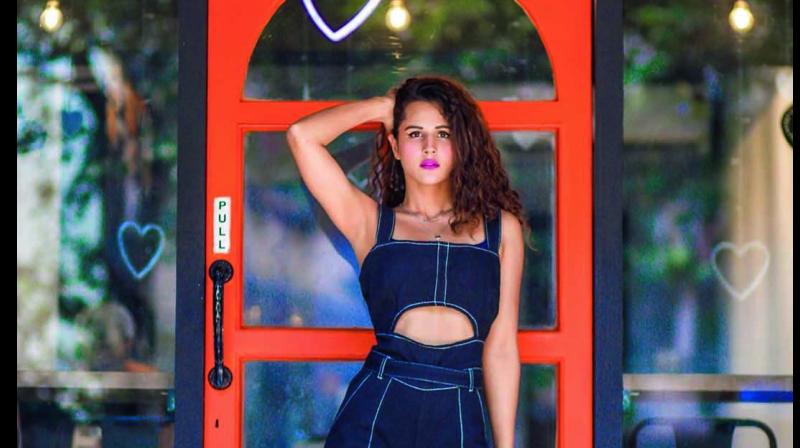 Amidst the growing tensions between India and China, the Indian government announced a ban on 59 Chinese apps in India, including the viral video sharing and social media app TikTok.

The ban has now left TikTok users, influencers and digital marketers worried over the loss of a highly successful platform.

In the past three years, the popularity of the app had grown manifold especially in tier two and tier three cities and India became TikTok’s largest market with more than 200 million users.

Pramila Kataria, who had about 60k followers on her TikTok account, is still reeling from the announcement made by the government.

“There is a vacuum now because TikTok has become a part of everyday life. I really enjoyed the app as a user for its content and with this lockdown, it was a great help. For many, it was a full-time job, and people from rural parts of the country earned good money out of it. But I think we need to support the government’s decision,” she says.

Some of India’s most popular TikTok influencers are teens or those in their early 20s, who have gone on to amass followers in the millions. Giving a taste of celebhood to youth from such demography, the short video platform had gained traction to become a one-stop for massy content.

According to Pratik Gaur, who mentored some of India’s most leading TikTokers, the app had changed the lives of the youth who had, till then, faced the lack of opportunities and confidence.

With brand endorsements and influencer marketing finding lucrative opportunities to grab the audience from such cities, TikToking became career options for many.

“Today, an influencer charges Rs 2 to Rs 2.5 lakh for a 15 second video, and for brands, it can go up to Rs 3 lakhs. These TikTokers then made 15 such videos in a month, earning up to Rs 50 lakhs. In a year, these 16-17-year-old teenagers would end up earning up to Rs 6 crore per annum,” he reveals.

“Even though we are shocked and saddened, there is an understanding that the nation comes first. And hence, I am busy telling my clients that even though we may not have the platform right now, we do have the talent and voice,” he adds.

Even though Facebook had found clout among users from small cities, over the years, it became increasingly difficult for the brands to capture the audience, as advertising on the platform grew costlier.

While for premium brands, Instagram became a hit, for others, TikTok and its brand of users filled the void of reaching to the masses. “Anything that was massy, and wanted an outreach to the core of India, to the tier 3 tier 4 cities, they positioned themselves very well on TikTok.

It worked very well in terms of brand awareness and alignment for the right kind of brands,” says Sahiba Dhandhania, CEO of Confluencer, a Mumbai-based influencer marketing company.

Although, the ban has put the stakeholders in a fix, a possible solution lies on making the most of alternative platforms. For Radhika Bangia, who enjoyed close to five million followers on TikTok, a ray of hope lies on another social media and content curation platforms.

“Personally, as someone who’s been fairly active on TikTok, I feel this ban does come as a bit of a disappointment, although I completely understand the sentiment of the Indian government post what has been happening on the border and I will stand by it. Luckily for me, I have been active on other platforms like Instagram and Youtube as well so it will not affect me from a career viewpoint too much because I’ve already built a good enough audience on these platforms as well,” she says.

Whether other platforms with different features will be able to replace the banned app is something only time will tell. Although, for Indian apps that are very similar to the app, the ban serves a golden opportunity to increase their user base and gain mileage in the market.

“On the brighter side of things, this leaves an opportunity for Indian entrepreneurs to create apps similar to Tik Tok as now there is a proof of concept that this works,” says Dhandhania.

Seeing the opportunity, a Mumbai-based live streaming analysis platform Toch has already jumped the gun and made an app, inviting the TikTok users in their platform.

“We have built an app where we are giving opportunities to influencers to promote products and perhaps generate a new source of revenue for them, post the ban on TikTok. Being a Made in India app, we would like to come as an alternative platform for them. We are already into space,” concludes Saket Dandodia, COO and co-founder of Toch.