France bans use of photoshopped models in advertisements

Those who refuse to include a warning label on their edited images could be fined a hefty amount. 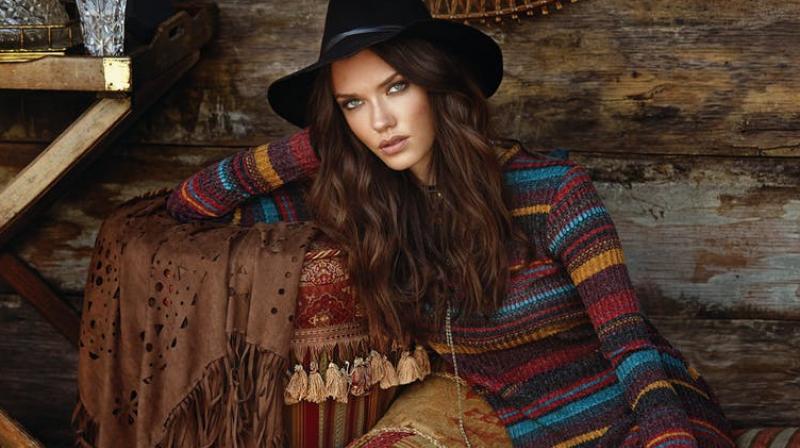 London: There have been a lot of discussions over banning digitally-enhanced photos used in various advertisements.

However, France has decided to ban the use of photoshopped models in advertisements, reports The Independent.

According to the new rulings, French advertisers will now be fined for editing model's bodies without indicating that the image has been digitally-altered.

Those who refuse to include the indicative "photographie retouchee" warning label on their edited images could be fined a hefty amount.

The government believes that image-doctoring is a public health issue and hopes that the new ruling will tackle the issue of seeing very thin-looking models in fashion campaigns, who promote an unhealthy and fundamentally unrealistic body image, given that these photographs are typically altered on the computer.

In May, Health Minister Marisol Touraine, explained, "Exposing young people to normative and unrealistic images of bodies leads to a sense of self-depreciation and poor self-esteem that can impact health-related behaviour."

The new law only prohibits the alteration of body shape and will not be applied to retouched hair or skin. The ruling comes into place just months after it was revealed that France would also ban the employment of unhealthily thin models, requiring them to provide a doctor's certificate to prove that they have been deemed fit to work.

Recently it was also announced that French retail giants LVMH and Kering - who own Dior, Louis Vuitton and Gucci between them - will ban the employment of size zero models.