Exploring spirituality with ink and skin

Tattoo artist Vikas Malani’s work is inspired from indian spirituality and even inspires home decor for some... 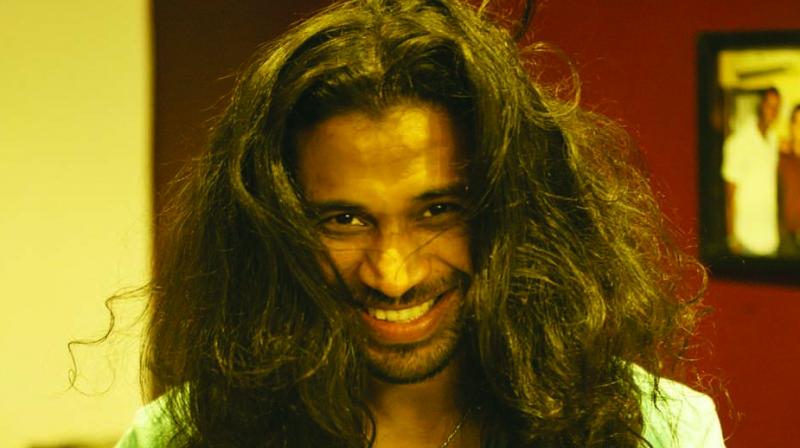 No genre of styling is as permanent as tattooing is and one can only imagine the pressure one might experience while using ink, when the canvas happens to be someone’s body. The founder of BodyCanvas Vikas Malani has made a huge name for himself in the genre. “It is all about being passionate. I have accepted that body is my canvas and I have to be very focused, which is a great thing,” he explains. 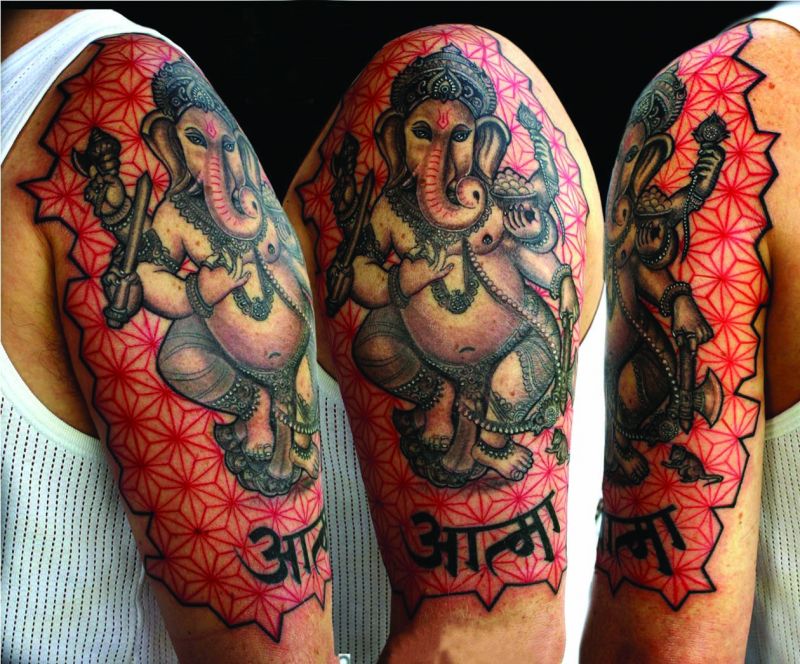 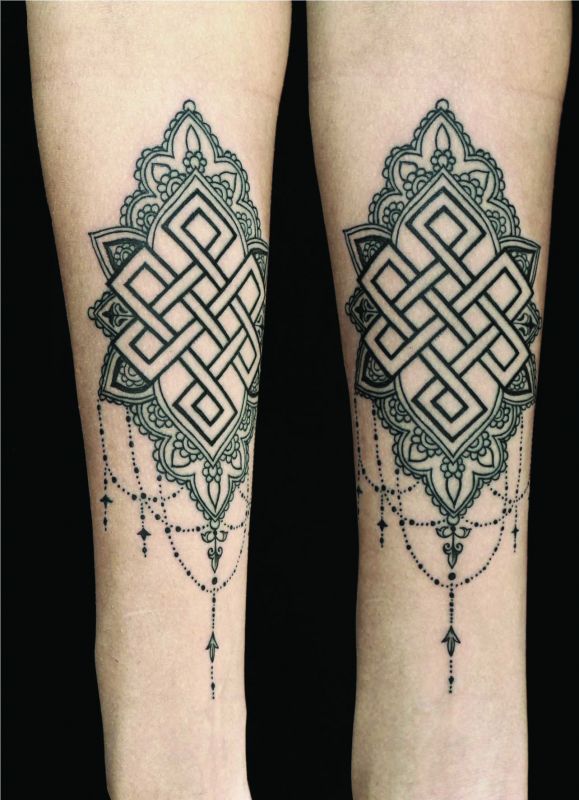 His favourite styles are inspired by Indian culture and some of his best tattoos have roots in India. “My favourite tattoos are Indo-Western in nature. Anything that has to do with spirituality inspires me a lot.” Vikas’s artworks have also inspired other artists. He adds, “People have taken these and used them in home décor and put my designs on many things like glasses, windows, table-lamps etc. So it has many aspects to it.” 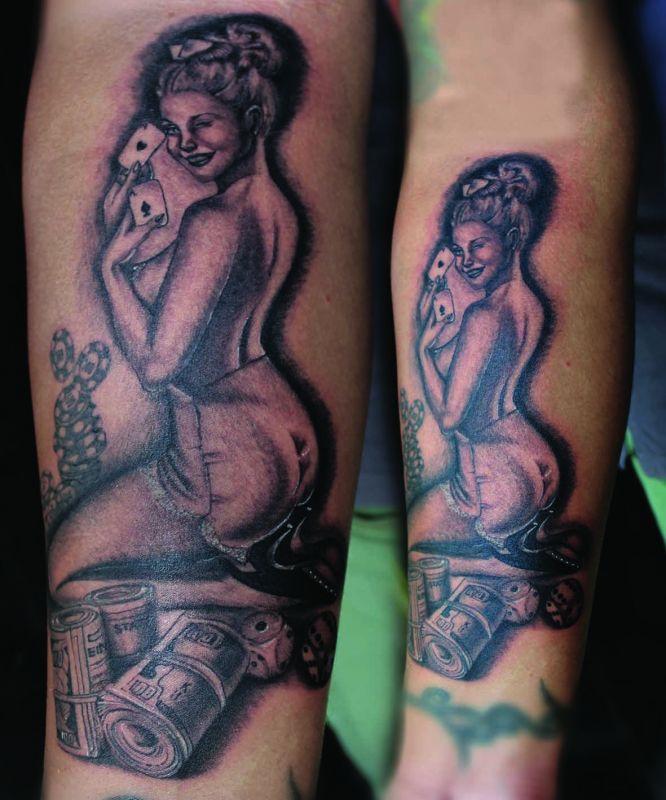 Talking about the artform, he says, “When I started my career in this field, I was totally focused on the art aspect of it. It is very slowly and after several incidents that I realised the value of money. A starving artist might be glorified but it can get very difficult to focus on your art if there is no food on the table. It is important to understand the value of whatever you are doing. Artists need to be paid their dues and they need to stand up to get theirs.” Vikas also recalls how his mother used to push him to do whatever he was passionate about, which helped him in this journey. 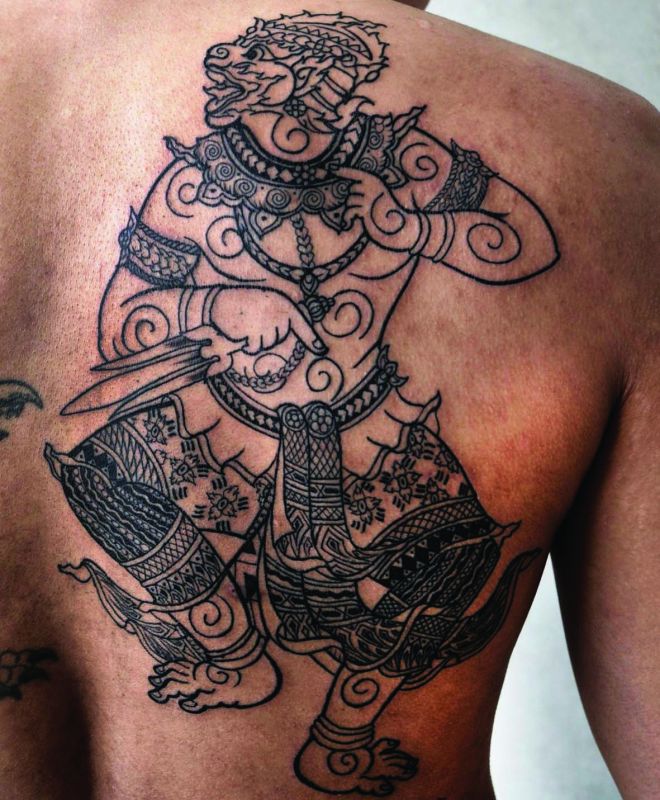 Tattooing isn’t a well defined career path in India and thus, Vikas is working on an academy that trains budding tattoo artists. “I am a very patriotic person. I hate it when people assume that tattooing in India can be scary. I have invited them to see how hygienic we are. It is very important that Indians excel in different fields,” he adds. 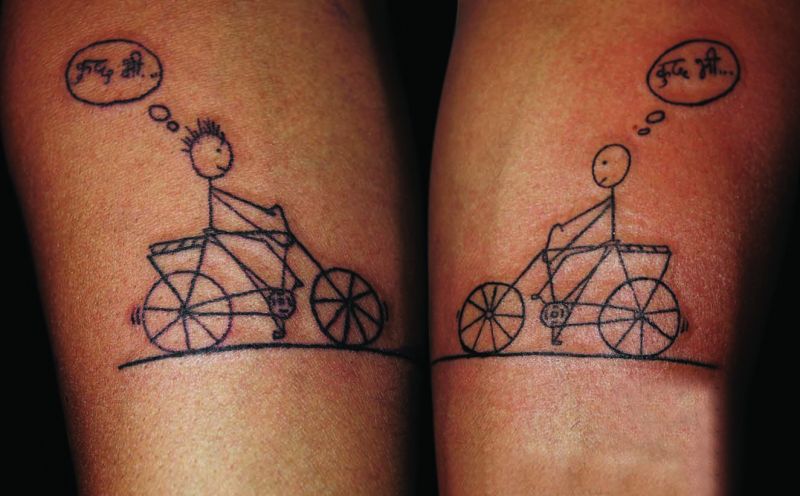 Vikas has also collaborated with acid-attack survivors and has worked with them to provide employment opportunities in the field. “I do tattooing for several purposes like surgical, cosmetic and artistic. People suffer with a lot of low self-esteem due to scars, and tattoos are a great way to deal with these scars. There are many psychological issues that people deal with and tattooing is one of the many ways to deal with some of these. I have done tattoos for breast cancer survivors as well,” he shares. 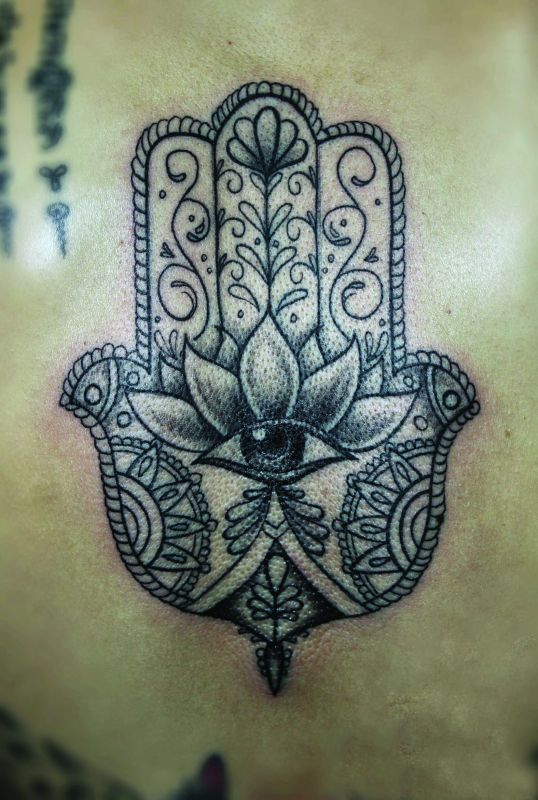 Apart from tattoo designing, the artist also takes keen interest in body piercing. He is now working on dermal piercing as well. “It is relatively new here. The process includes having an implant in the body and a part of the implant is visible on the skin,” he shares. 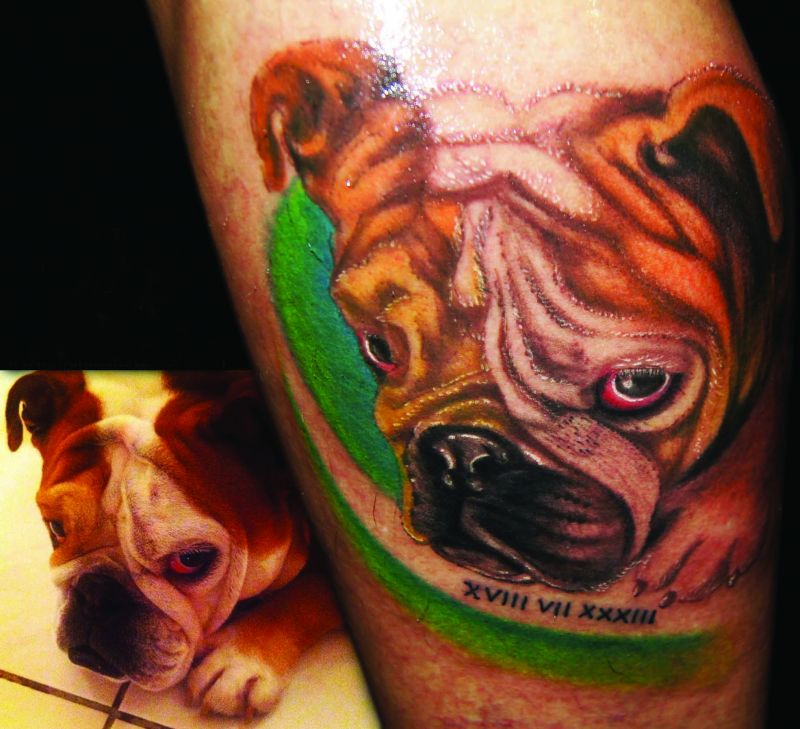 Ask him if there is any tattoo that he would recommend people against and he says, “A lot of times people think that it is not wise to use a lover’s or a significant other’s name as a tattoo. However, I think that people live in moments and there is nothing wrong with that. If at a point of time someone felt that amount of love for someone that they wanted to get it inked on their bodies, what is wrong with that?” he questions, adding, “There have been clients who have gotten their tattoos in memories of loved ones they have lost.” While he advocates permanent tattoos, the artist has also worked on a lot of temporary tattoos for Bollywood films. “Every type of tattoo has it’s own charm,” he signs off.