Stylist Ashwin Mawle, who’s known for his elaborate work in T-town had similar experiences too. 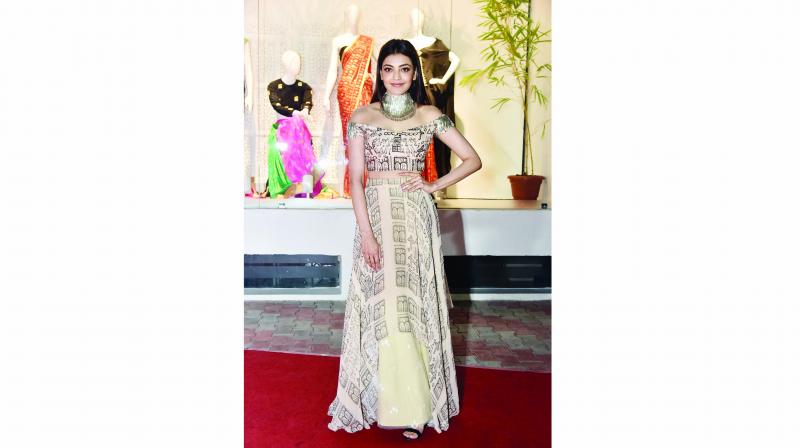 She’s known for dressing Olympic stars like P.V. Sindhu and Saina Nehwal, and the heartthrob of Tollywood, Vijay Deverakonda amongst several other A-listers in Hyderabad. However, stylist Shravya Varma didn’t expect that her request to collaborate with a designer in Mumbai, would result in a rude shock; one that came in the form of this curt reply: “We don’t source for Tamil, Telugu actors or even to Hyderabad. (sic).”

A miffed Shravya called out several designers for their ‘bias’ against actors down South. “This happens so often that it is not even surprising anymore. This time, though, I was stung by the crass tone of the email and I had to speak up about it,” shares Shravya, adding, “The fact that they are ready to collaborate with Hindi TV actors, not they are less in anyway, but do not even want to know who I am contacting them for is unfortunate. We bring a lot to the table for them, but being treated like this is unfair.”

Soon after Shravya put up the screenshot of the email and spoke about the prejudice, she got calls from several colleagues who had similar experiences. “Some of them talked about how they have stopped doing personal styling for the same reason. People are now forced to accept it like it’s a normal thing. This needs to stop!” she says angrily. 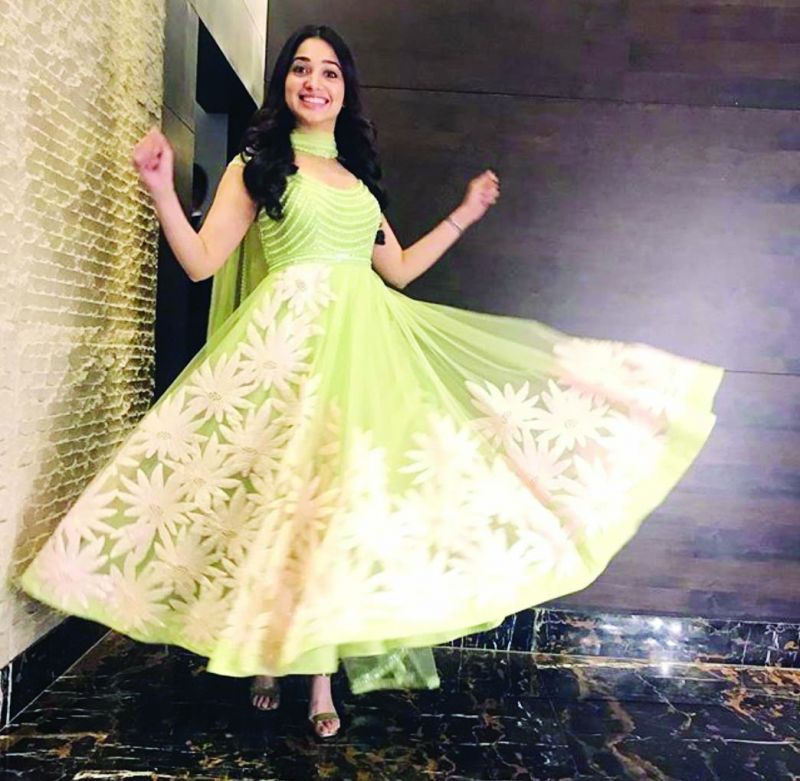 Tamannaah in a Neeta Lulla creation

Stylist Ashwin Mawle, who’s known for his elaborate work in T-town had similar experiences too. “People have the right to refuse to associate with us, but there’s a way of doing it — the reply Shravya got was very rude. Saying that they don’t collaborate with Tamil and Telugu actors did reflect that they have an ingrained bias against the actors here which is quite distasteful,” he says.

Stylist and costume designer Indrakshi Pattanaik elaborates on how Hyderabad cannot be looked down upon as a market that doesn’t matter because “many A-lister designers have stores here”!

“And they wouldn’t come down here if they did not know the potential of buyers here. I have never faced such a harsh response ever but at the end of the day, it is a designer’s decision. Also, as we have a few designers who refuse, there are an equal number of other designers who are willing.”

Putting the above context aside, there seem to be other deal breakers for designers too. The relationship between a stylist and a designer is crucial for a win-win scenario. While the designer obliges the stylist by lending a dress, it is the latter’s duty to ensure the courtesy is returned. Indrakshi, Ashwin and Archana share some basic pointers that can either make or break the situation if not adhered to.

“Designers find it an issue that the eagerness some stylists show in sourcing an outfit is lacking in terms of returning it. We need to be grateful to them because they often help us out last minute at most times,” shares Indrakshi, who says that she takes utmost care to ensure that the sourced dresses are given back in the same condition that they come in. 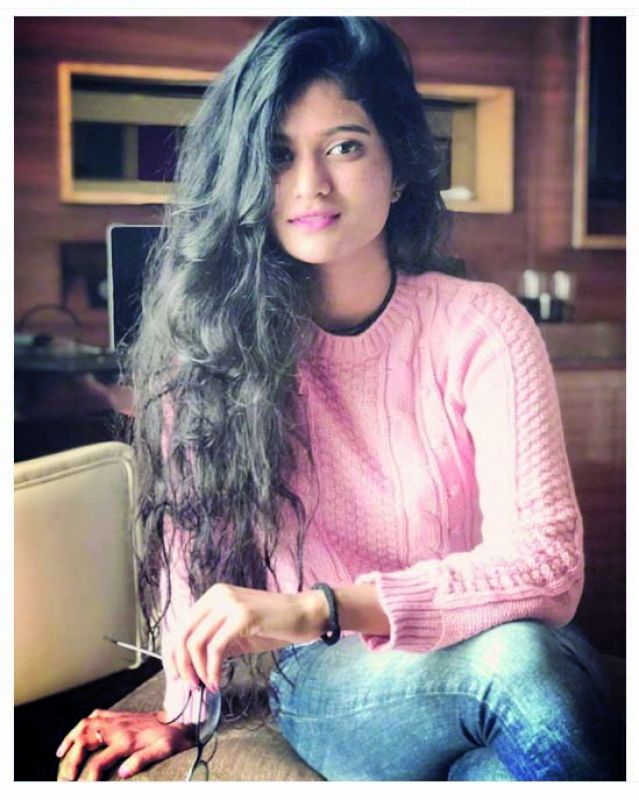 Furnishing more details, Ashwin points out how sometimes the dresses are returned with stains, perfume spots or even a tear. “While it’s important to be extremely careful, when something like this does happen, it’s important to let them know in advance because you need to maintain the relationship. I know stylists deny any of that when asked later. It is highly unprofessional and would make no designer want to collaborate with you again,” he says.

But the worst is when people do not return the dress at all! Mentions Archana, “It has happened to me once; I never got the dress that I had given! Even today, the actress asks me why my team doesn’t respond well to her requests for dresses. Well, she doesn’t remember it I guess, but we do! I am still to see the dress to this date.”