Meghan has been seen experimenting with her hairstyle post the birth of her son. 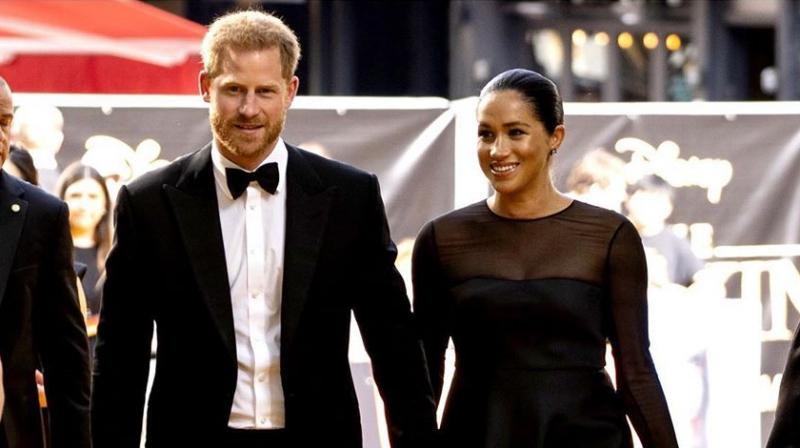 Meghan Markle, known for her fashion sense and messy buns, has been sporting sleek hairstyles in the appearances since the birth of her son Archie.

Archie was born in May, and while Meghan is supposed to be on maternity leave, she made a few appearances since then. She was seen at Trooping the Colour in June, at a baseball game, a couple of Wimbledon appearances and now at the red carpet.

Since becoming a royal, this was her first red carpet appearance, having been a pro at it previously. She attended the Lion King premiere with Prince Harry where she met Beyonce, Jay-Z and Elton John among other stars.

She wore a semi sheer, mid-length Jason Wu dress which was reminiscent of her Givenchy number from a few months ago. She wore simple Nikos Koulis earrings along with a Gucci cluth and her trusty Aquazurra heels.

Most notably, she sported the sleek up-do yet again. She has been reportedly doing this to protect her weak post-partum hair. She opted for a slick bun for Archie’s christening and Trooping the Colour. She pulled her hair into tight a tight ponytail for her joint Wimbledon appearance along with the Duchess of Cambridge as well. 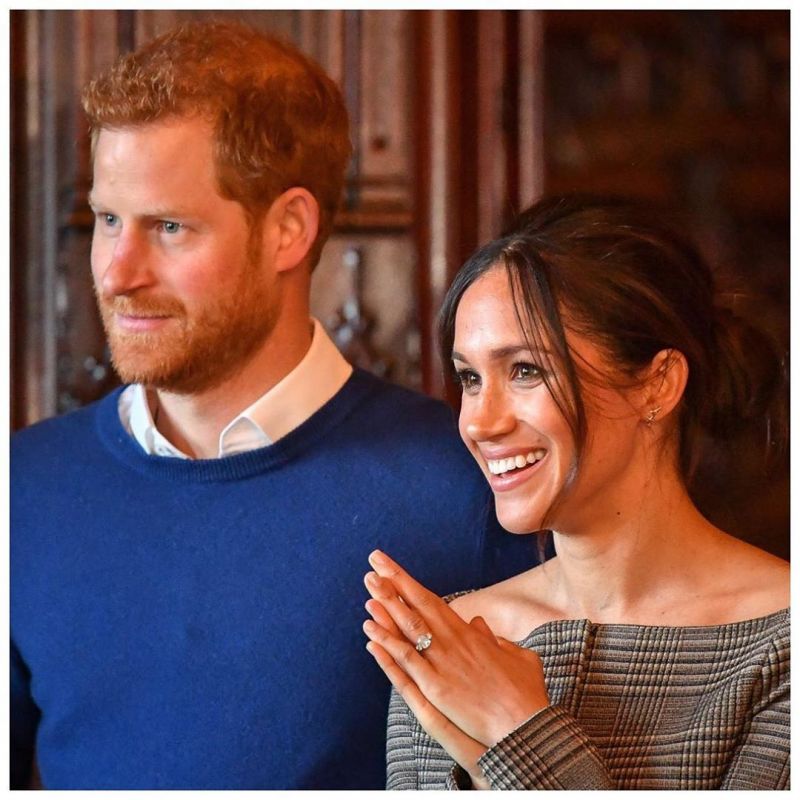 Meghan has been sporting messybuns since her induction into the Royal Family. (Photo: Instagram)

Celebrity hair stylist James Johnson revealed that this kind of an up-do is the perfect style for new mothers, as it protects the hair from further damage that it endured during the pregnancy. “When you're pregnant, your hair cycle stops so you don't shed any hair, so when you give birth, all the hair you should have lost in the nine months falls out over a quick period,” said James.

She was also previously criticised for her messy buns on royal engagements, saying that she should opt for a more demure hair style like Kate’s stately blow-outs. It is possible that she is choosing this sleek look to shut down her critics.

She finished her look with a touch of bronzer, a slight smokey eye and a touch of lip gloss. This was a great contrast to her pre-Duchess red carpet looks where she would don bright colours, a bolder lip and shorter hemlines.