Emmy Awards 2017: A look at the best and worst dresses

Get the low down. 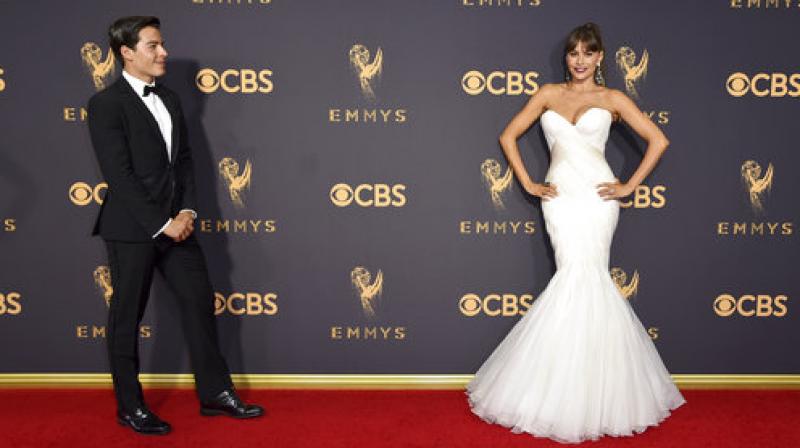 The  69th Primetime Emmy Awards had it all when it came to all this fashion.

The red carpet had a variety of colours, frills and glamorous gowns. It also included a fare few fashion faux pas.

Here's a glimpse at some of the night's worst and best dressed. 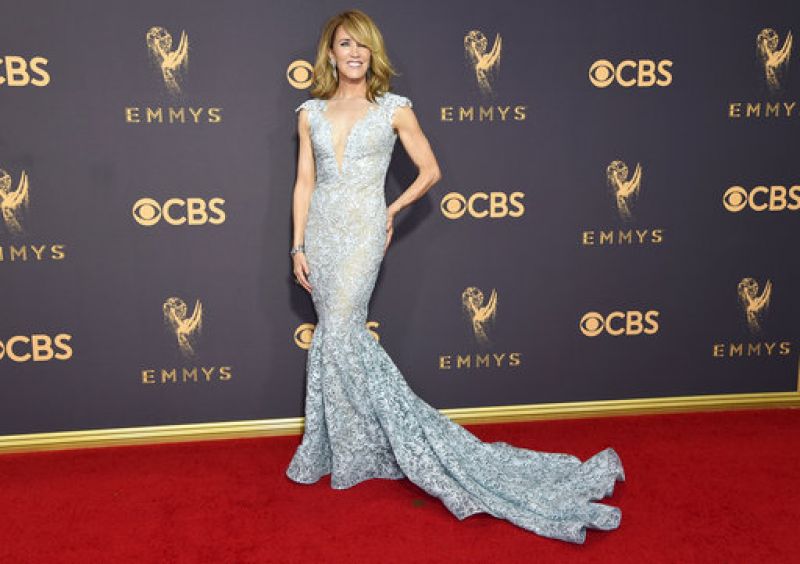 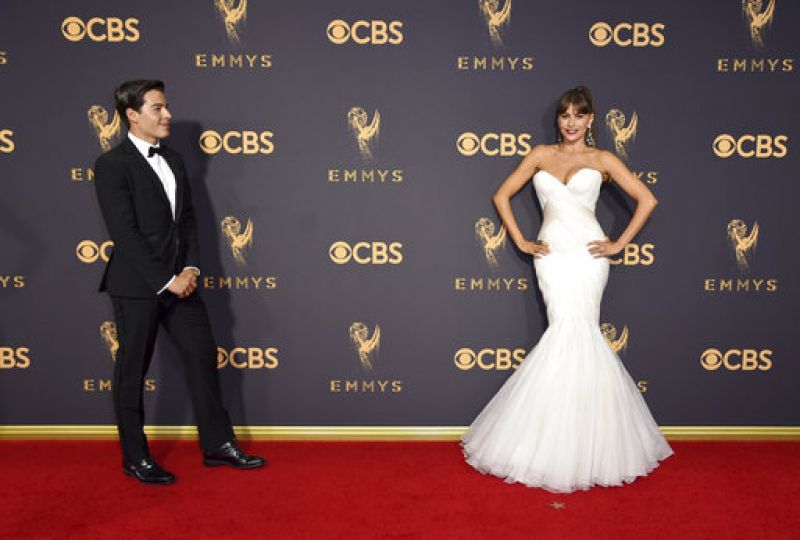 Designer: Mark Zunino
Modern Family star and Colombian beauty looked like an ocean goddess in her mermaid-style dress with diamond encrusted earrings and rings by Lorraine Schwartz. Vergara also sported a ponytail with a fringe. 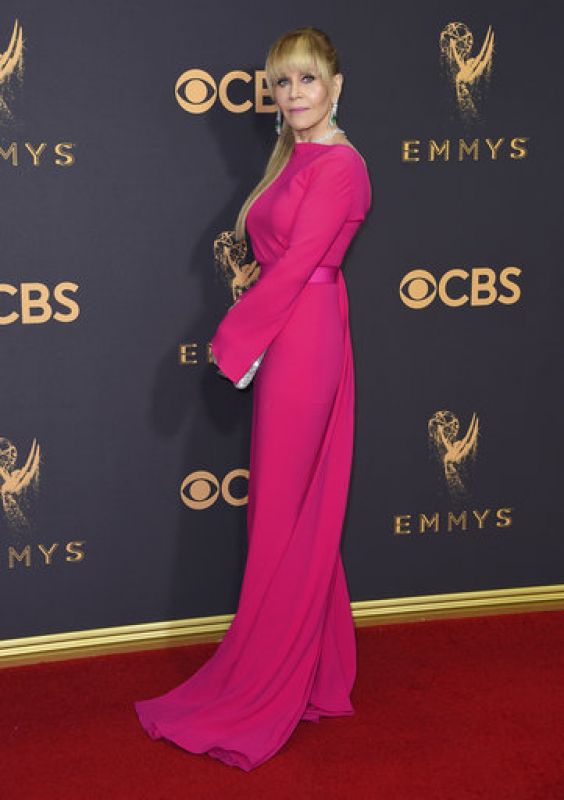 Designer: Brandon Maxwell
She maybe 79, but her fashion skills are still on point. The Grace and Frankie actor looked banging in a long-sleeve, custom, waterfall-back pink gown with a new hairdo. 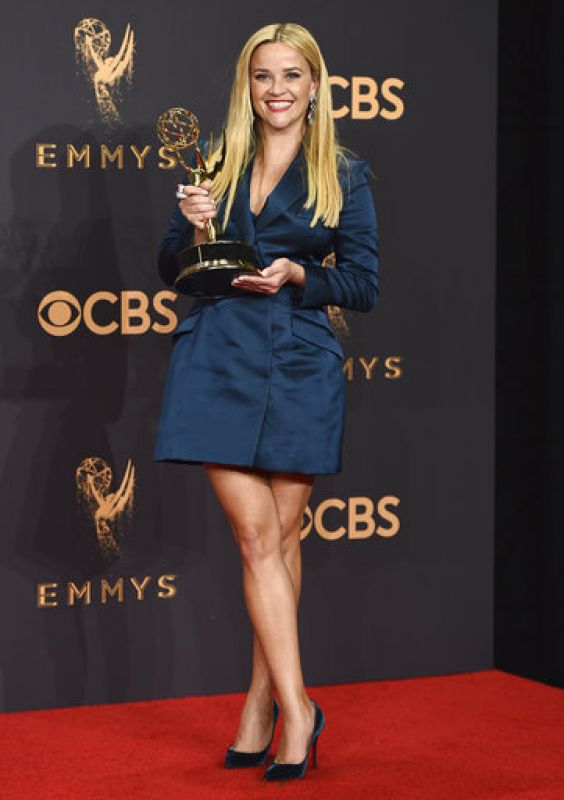 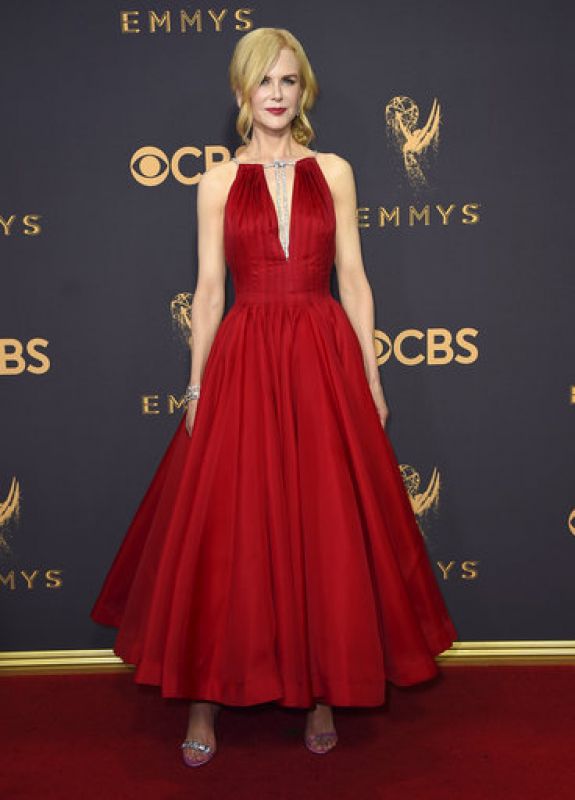 Designer: Calvin Klein
Kidman was made for walking on the red carpet and can barely do wrong when it comes to fashion. The Big Little Lies star showed off her slim waist in an incredible vibrant red dress. 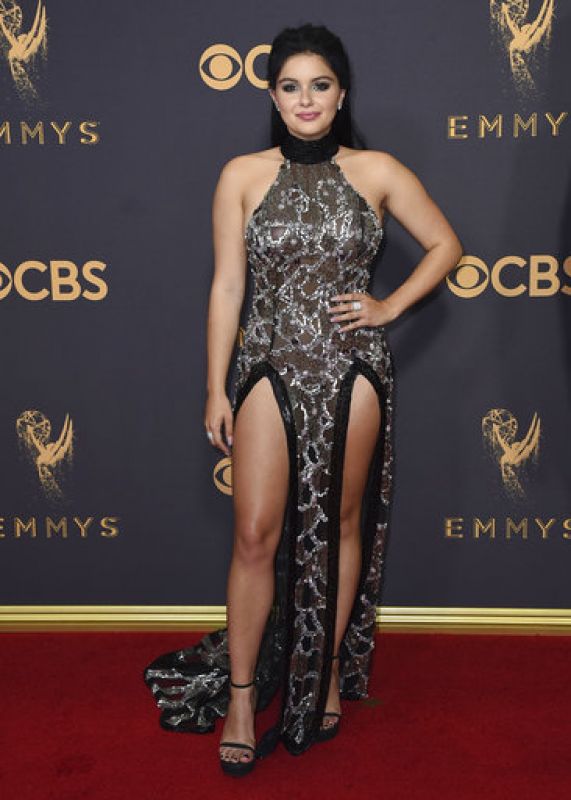 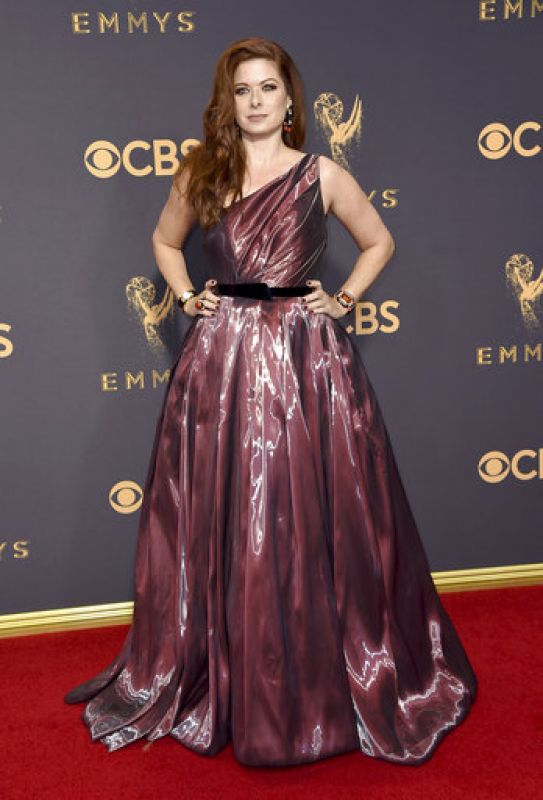 Designer: Unknown
The Will and Grace actress totally missed the mark with her dress which appeared to be made out of plastic. Even though the colours looked good, the shiny fabric killed her appearance. 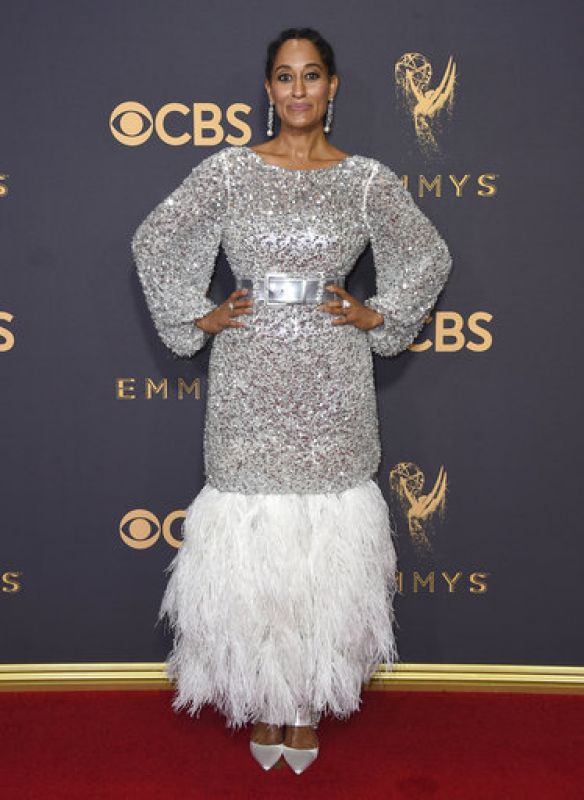 Designer: Chanel
The Black-ish actress wore a silver dress from the fashion house's spring 2017 couture collection. The sequins, glitter and feathers did not appear to compliment each other or show off her fabulous shape. 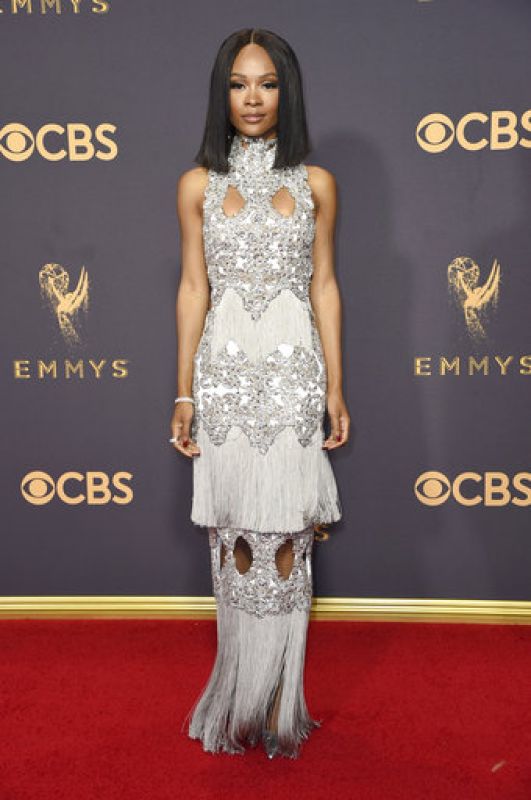 Designer: Raisa & Vanessa
While the TV personality may have tried to embrace the trend of metallic, her look was a tad over-the-top and is the perfect example for when less sometimes really is more.

However, whatever their dresses were ranked, many Hollywood's stars showed their unity and support for the American Civil Liberties Union (ACLU) and their  initiative "Stand With the ACLU" initiative.  ACLU is  non-profit organisation working hard to protect and defect the rights guaranteed by the country's Constitution.