Pune-based designer Nivedita Saboo, makes a case for beauty pageants saying that they don’t just look for beauty, they also look for personality. 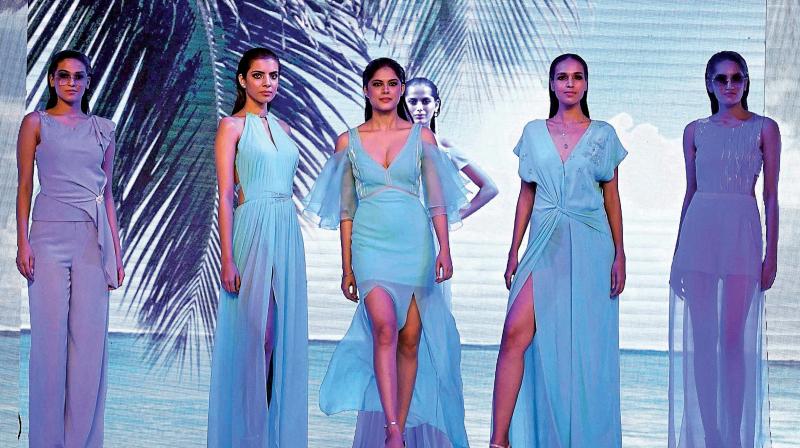 A day after the Miss India pageant, we wonder if the archaic concept of beauty contests are still relevant in these woke times.

And while Miss India is a precursor that allows India to represent itself on a global stage, what good are beauty pageants really doing at a time when our country is finally standing up against the objectification and commodification of women?

Changing Norms
Earlier this year, #byebyebikini did the rounds of Twitter when the Miss America pageant decided to get rid of its bikini round saying, “We will no longer judge our candidates on their outward physical appearance.”

In that respect, we seem to be ahead of the curve, having done away with the bikini round of the Miss India pageant in 2014 and having dropped the height criterion to 5’5” to allow the average Indian woman to participate – a welcome change.

But in terms of steering clear of American and European beauty standards, our pageants still seem to be sitting on the fence between objectification and objectivity.

Pune-based designer Nivedita Saboo, makes a case for beauty pageants saying that they don’t just look for beauty, they also look for personality.

“I feel that our idea of beauty is no longer conventional. There are girls from all over the country, having various professions, who come to participate in beauty pageants. Whenever I have been associated with a beauty pageant – as a judge or a designer – I have felt that far more importance is given to personality, intellect, and contestants’ ideas to use the platform for the betterment of society,” she says. 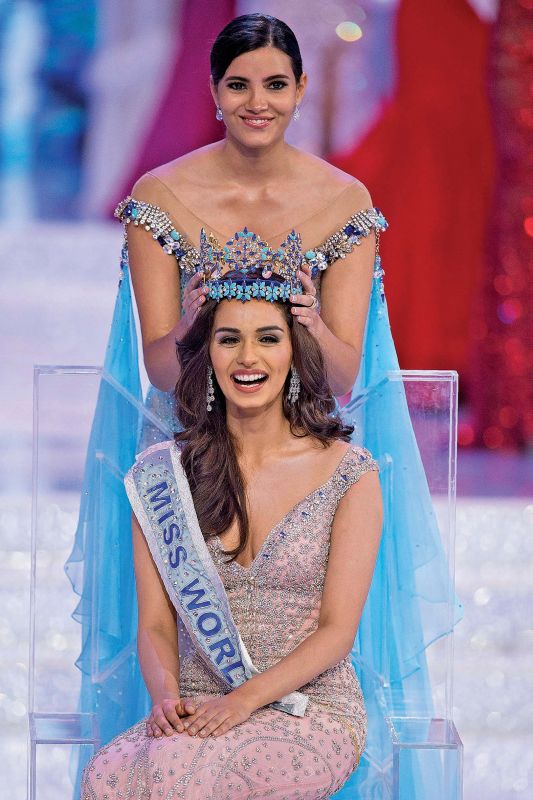 But if it’s true that ambition, talent and intellect are what they’re looking for, why aren’t the criteria for participation more inclusive?

Pausing to think, Nivedita answers, “I think all kinds of girls participate in these pageants. They just need to be fit; today, it is essential for everybody to be focused on their health. Beyond that, the criteria don’t necessarily have anything to do with beauty. If a girl is fit, has beautiful clear skin, a vivacious personality, she’s taken care of her hair and her body, and she’s generally aware, she automatically becomes beautiful. Then, she deserves a chance to showcase her talents. I don’t think a person’s features matter; I think it’s their personality that truly shines through.”

Celebrity designer Rocky S, who has been on the panels of several beauty pageants, and who dressed Manushi Chhillar for the Miss World contest in 2017, says, “Pageants are not for displaying objectified bodies. They provide the community with a positive role model. Not only are pageants a great platform for young girls to build their confidence, but they also teach women how to get their point across, how to work for a cause, and how to make a difference in the world. Beauty is secondary.”

Bollywood designer Sonakshi Raj feels that it isn’t unfair to judge women for their beauty. She says that it’s a quality that’s considered a pre-requisite for most contests, not just beauty pageants. “At pageants, the focus is beauty, talent, intelligence and personality. It is important to look for a combination of these while selecting a person to represent our country. International representation, in general, entails the aforementioned qualities; it is not restricted to beauty pageants. The representative needs to be articulate and have a good sense of judgement while being true to her country,” she says, concluding, “It is all about perpetuating an idea of beauty beyond one’s visual appearance.”