The end of an era?

Fashion mavens weigh in on the impact of lingerie giant Victoria’s Secret cancelling their fashion show this season. 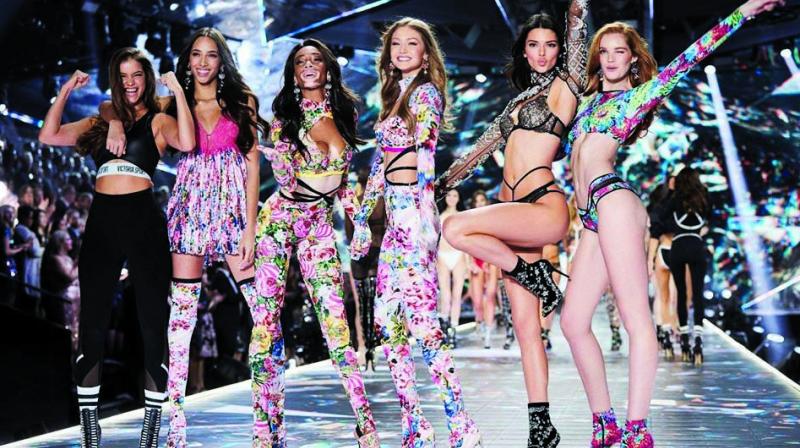 When Victoria’s Secret launched its first runway show back in 1995, it was a fashion extravaganza. Introduced by Stephanie Seymour, the first show featured legendary supermodels of the era like Beverly Peele and Frederique van der Wal, and only got bigger since. However, what was a big hit during the 90s and early 2000s has slowly started losing its viewership, with a mere 3.3 million viewers in 2018 as opposed to 6.7 million in 2016.

Fashion designer Nivedita Saboo feels that the lingerie brand’s fashion show uses an outdated model of marketing. “I just feel like the show has stopped serving its purpose for now, and in this age there are different media and marketing solutions that have been useful, and maybe it’s not a solution that’s working for them anymore. Anything that is not converting into a return on investment, that doesn’t get the company the revenues that they expect from a certain spend, is not worth pursuing,” she opines.

The brand, which has set beauty standards since its conception, has failed to catch on the future of fashion, which is all about realism. “They were aiming for that perfect body type, which a lot of teenagers will not have, and that was affecting the psyche of normal girls a lot,” explains fashion designer Amy Billimoria. As for her own experience, she says, “Everyone is only looking at pictures in this age of social media, and I, as a mother of a 16-year-old, know how challenging it is when they see things like this. They think about this perfect zero size, and then they want to eat less and start dieting. I think it’s better to portray fashion in a realistic manner, which is what lots of brands are doing.”

The news of the show being cancelled shocked the fashion industry, and can be perceived as a hit to the brand’s image. However, branding consultant Shraddha Aggarwal feels that this is a chance for the brand to reimagine itself. “The talk around stereotyping angels has enough negative chatter around it, so cancelling the event is a step taken by the brand to course correct it. I genuinely feel this is going to be good for the brand if they really cast people of all shapes and sizes, not just colours. Just this positive chatter would be heard when action sees the stage,” she opines.

While reports say that Victoria’s Secret is cancelling the show to evolve its marketing, Shraddha shares that skipping a year might not be the best solution for the brand. “It would have been ideal if they would have shown their changed plans this season itself. But it’s okay to have a positive conversation about course correction than have a further negative conversation on subjecting women,” she says, adding and that when sales hit a low, it’s the marketing budget which is cut first.

Nivedita hopes to see a more inclusive Victoria’s Secret instead of just an inclusive fashion show. She expects the brand to put forth a much more positive view. “I would love for them to be a zero-carbon footprint and inclusive company that is very aware of what today's requirements for women are. A company that understands its responsibility towards the earth, towards womankind, and towards making sure they send out a really empowering message. That would be great,” she concludes.