From having her own pet social project to aspiring to win Miss World, Manushi gets candid about her plans 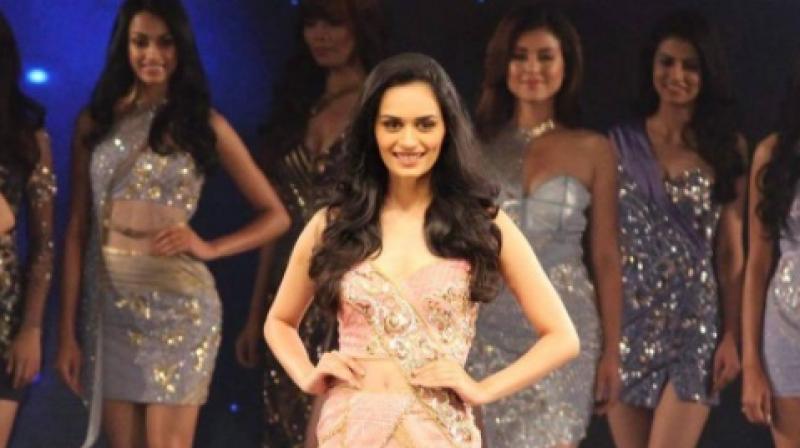 Haryana girl Manushi Chhillar is all smiles. The coveted crown for the 54th Femina Miss India World 2017 has gone to Manushi, while the first runner-up is Sana Dua from Jammu and Kashmir while the title of second runner-up has gone to Priyanka Kumari from Bihar.

Speaking to us, the student from Bhagat Phool Singh Government Medical College for Women in Sonepat, Haryana, sounds visibly excited.

“I am still the same. Sane and sorted… But the feeling is sinking in,” she says, before adding, “I am elated!”

Ask her how was the moment her name was being called out like and Manushi says, “You know what? To be absolutely honest, I was not overly excited or anxious. I was actually pretty relaxed, knowing I had given it my best shot.”

Prod her further and she adds, “It was a moment of mixed emotions for me. There I was standing when they started announcing the winners and I felt so proud for everybody. I was proud of each and every girl who had participated and when they finally called my name, it actually took some time for me to realise that I had won!”

So, what are the plans for our new Miss India World? Manushi quips, “Nothing apart from representing India at the prestigious stage for now. My focus is just Miss World. I want to give it my 200 percent and bring the blue crown back home.”

Interestingly it has been 17-years since India has won the coveted title. The last Miss World from India was Priyanka Chopra.

Being a public figure now, ‘Miss World’ is not the only thing that Manushi would like to focus on. An aspiring doctor, it turns out that this young winner has a few plans up her sleeve. “I want to increase social awareness on menstruation among women. I already have a pet project called Project Shakti and it aims on educating women on menstruation cycle.” Apart from that Manushi wants to be a mentor to children and teach them confidence and self awareness.

History has seen most of our crown holders shifting to Bollywood at some point or the other, so does Manushi have similar aims? She answers, “No plans as of yet, but I love the movies of Aamir Khan and the social message they convey. If given a chance, I would love to do a movie with him.” She, however, adds that if not Miss India, she would be on her way to becoming a health worker.

And the message this young winner has to give to all youngsters?

“Believe in yourself and never shy away from hard work. It does not matter what others think, ‘beauty’ is just perception. Get up every morning, tell yourself you are beautiful and gear up to win!” she concludes.