When Dior bowed down 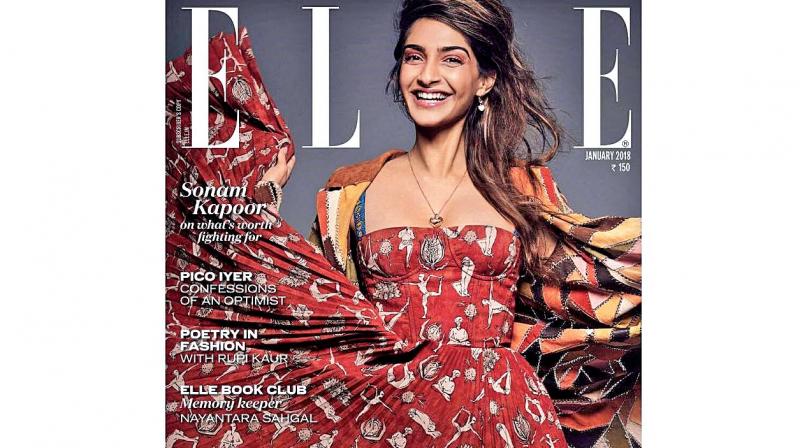 In January, a case of blatant plagiarism by Christian Dior came into light when Sonam Kapoor featured in Elle India wearing a red-colour corset dress which featured a yogi artwork on it, a design that was originally created by artist Orijit Sen, co-founder of an Indian design studio People Tree. Orijit had then taken to social media to raise his voice, and found multiple supporters. After about four months, and multiple follow ups, Dior and People Tree have reached an amicable settlement out of court. It is a victory for independent artists and designers in India, who often have to deal with cases of plagiarism.

“We are elated to have achieved this. This paves the way for a fairer scenario for independent artists, who will be encouraged to create designs and know that they can take an action if it is copied. Earlier, small studios were accused of copying large companies; here the reverse had happened. It is a big victory which shows that even big companies have to be answerable,” says Orijit adding, “As a part of this settlement, we have had to sign a non-disclosure agreement that constrains us form revealing details about the nature of the settlement.” 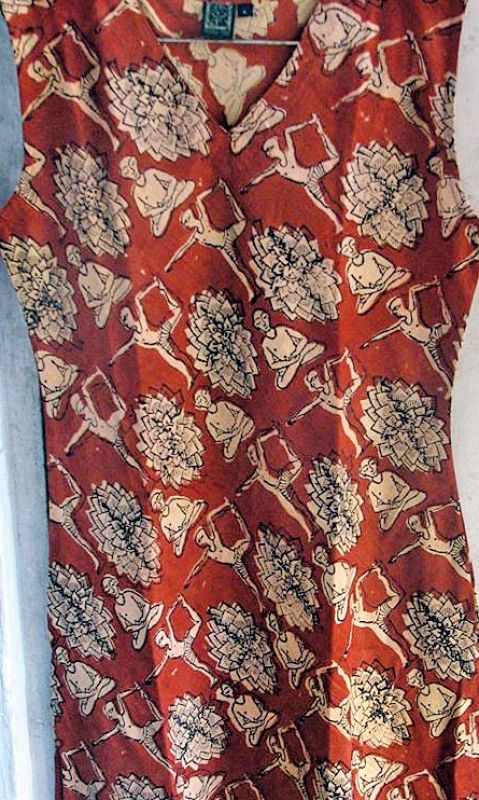 Back in January, Orijit wrote to Dior seeking an explanation and a clear account of creating the design. Orijit had also mentioned that he had created the design around 18 years ago. “We wrote to them and it took a while for Dior to respond. They agreed to come to the table but only if a non-disclosure agreement was signed. They had a legal team, and we had hired a lawyer to deal with the case from our side. It was a process of negotiating the terms and our demands. It happened over a period of time; we kept moving back and forth after which we reached a point where we decided to accept the settlement,” says Orijit, adding that Dior cannot use the design.

With this settlement, Orijit now plans to fulfil his long-pending dream. “I always had this dream of setting up a space for artisans and designers to work together and host workshop with other groups and organisations. We are going to build a studio equipped to hold such workshops and also have enough space to host artisans, have studio materials and necessary equipment among other things. The studio is being set up in Goa. “

Orijit, however, adds that it wouldn’t have been possible without the support he received on social media, with several people sharing the incident and seeking an explanation from Dior. “I also thank DC for reporting about this and raising a voice against plagiarism. It was a battle between international fashion house and a small Indian design studio, which is also why it caught a lot of attention globally as well.”