This popular retro look from the 90s has made a huge comeback on the fashion scene as embellished versions have caught the fancy of millenials. 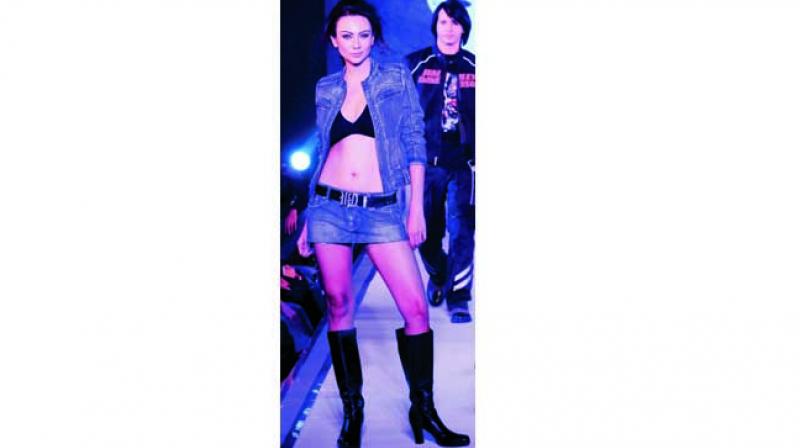 A file picture of a model sporting a trunk jacket

We have all had a denim jacket at the back of our closets. It’s now time to take that jacket out and flaunt it with full confidence as the trucker jacket from the 90s, is becoming a major fashion statement. Worn plain or jazzed up with studs, embellishments, patch work, the trucker jacket will surely make the wearer stand out when paired with loose tee and denim pants. Sported by Bollywood stars like Jacqueline Fernandez and Alia Bhatt, the trucker jacket is making a huge comeback in the fashion scene. 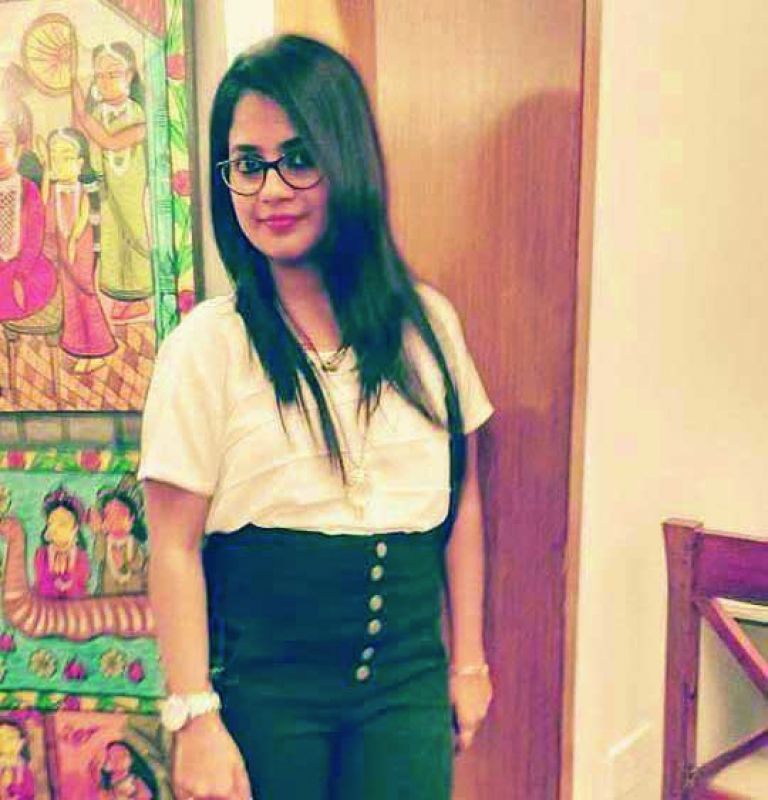 Designer Prerana Sarkar says, “Initially designed only to be sported by men, we see that now even women are flaunting these trucker jackets. I think it gives a perfect street wear look and now people are flaunting it with trousers, denims and pairing it with T-Shirts giving it a very comfortable and sporty look. This American inspired clothing has become a game changer for today's fashion wear.”

When putting together a look that has a trucker jacket one should ensure that one doesn’t go overboard with it. Wearing denim for the entire look takes attention away from the jacket which you have to keep as the focal point. Fashion blogger Shalini Chopra says, “I think that a trucker jacket would toughen up any soft floral dress. One can use the trucker jacket to break the monotony or the softness of any floral dress. One can also pair this trend with a bodycon dress and use it as a cover up.” 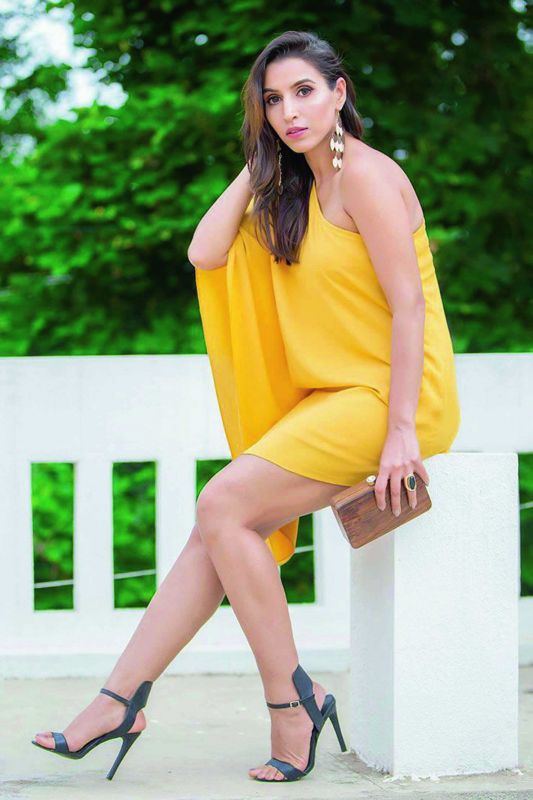 Keeping it minimal is the key to nail the look when wearing a trucker jacket. Fashion blogger Aditi Sarin says, “I think that you should not let the jacket dominate the look. The right size of jacket paired with the right outfit will give it a classy edge. Textured jackets have been doing rounds, but one should invest in trucker jacket that will look good with a lot of outfits.” She also adds, “I feel that when sporting a trucker jacket one should let it stand out. In terms of accessories one should probably stick to a couple of rings and a choker. You wear boots or high heels or white shoes depending on the occasion. If one wants to wear a dress, I would suggest a lace dress with slim necklaces and slim rings.” When travelling we want the best of both worlds, to look stylish as well as to be comfortable. Blogger Shalini Chopra also adds, “Trucker jackets can be worn to airports as it will serve a dual purpose. One it is stylish and the second it will keep us warm.”