A taste of Scotch

Once you get the hang of scotch, creating cocktails from the much-sought-after drink becomes a piece of cake. 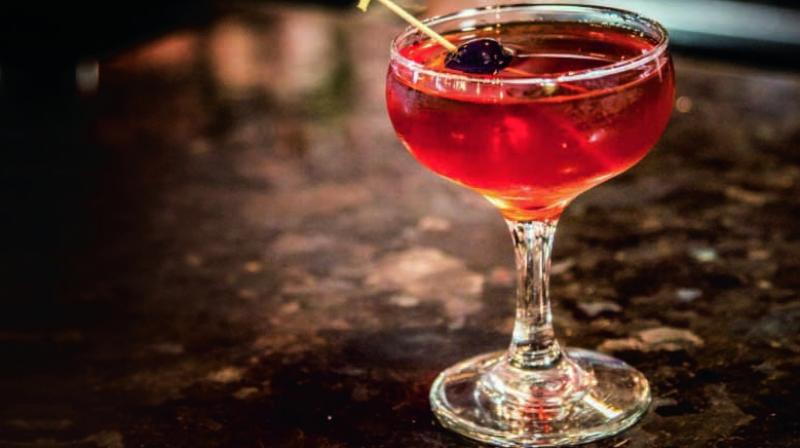 Catching a bite with your cocktails is a great idea.

The beauty of a good Scotch is enjoyed when one can experience the smokey wood flavour. Now, while puritans best enjoy their drink by itself, some methods that are popular otherwise are on the rocks or with some club soda, besides water. A person who drinks it this way is a true scotch lover.

However, with time and gradual changes in drinking patterns, people have started deviating from the basic way of consuming their drinks. They have taken to experimenting with scotch by supplementing it with certain ingredients, to add a bit of zing to their drink.

The change in the way scotch drinks are consumed has occurred very recently, with the need and nature of the youngsters to experiment.

When designing a scotch cocktail, it’s important to maintain the flavour of the spirit throughout. Don’t overdo the ingredients or use any other overpowering ones while whipping up a drink. Scotch must never be mixed with any other spirit — the flavour must be enjoyed by itself. 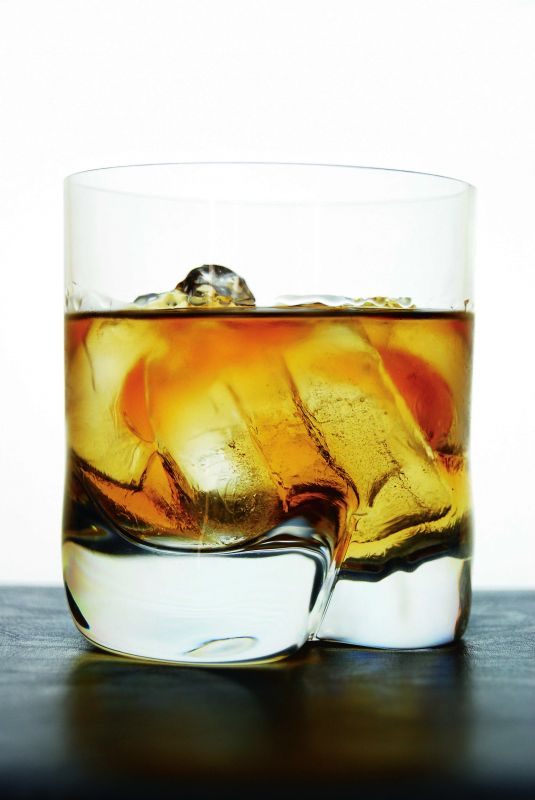 A few signature cocktails that are much loved by most whiskey drinkers are just made better when created using Scotch. The very famous whisky sour, with a good old scotch works wonders. The Classic Manhattan with scotch too is a great drink to indulge in.

If you are a beginner, one can experiment with several easy recipes, which can get you hooked to the spirit. Ginger ale and scotch make for a great combination. Amaretto almond liqueur and scotch on the rocks will keep you sipping away too. A good tip is that scotch goes very well with lime and mint. Interestingly, scotch also goes well with fruity concoctions, so whip out the raspberries!

Catching a bite with your cocktails is a great idea. Scotch cocktails go very well with blue cheese, smoked salmon, country ham and many other artisanal cheese and meat platters. Grilled chicken and lamb stew also go well with scotch, as do scotch and steak.

Sushi too works well as an accompaniment, as do pub snacks like rice crackers, pretzels and nachos, which give a pleasant change to the fancy cocktail you’re sipping on.

Don’t forget, scotch is an acquired taste. So, when experimenting with flavours, begin with drinking it on lime and other mixtures. Since scotch is best enjoyed on its own, you can dilute the drink from 30 per cent to 40 per cent with water for optimal flavour.

Also, never consume grain and grape together. Mixing scotch with wine just never works. The flavours of scotch ought to stand out, so don’t mix more than five ingredients together.

And don’t be afraid to experiment. We all have our pre-decided choices when it comes to drinks. But it’s only through experimentation that you will widen your horizons and enjoy the deliciousness of scotch!