Incorporating it in your meals, not only upping the nutritional content but also the taste. 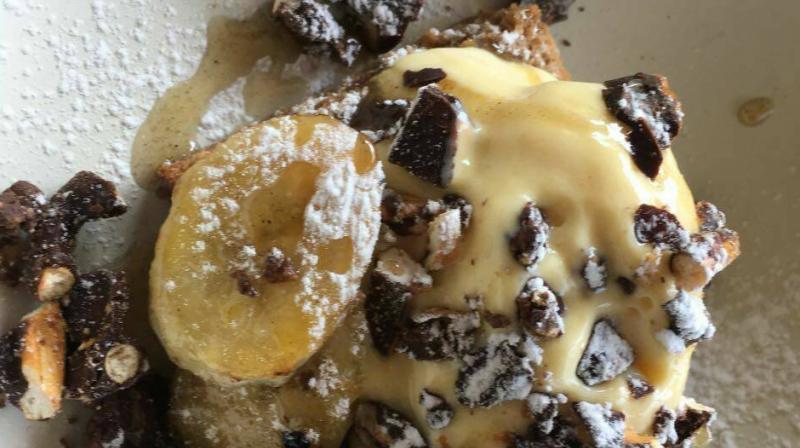 Yogurt is a high dairy and high fat product that can be used in healthy meal plans according to the Chef. (Photos: Alfea Jamal/ Epigamia)

The greek yogurt inspired 'Brunch at Bastian' was an innovative 5-course meal that opened up new possibilities of using a healthy snack like yogurt (supplied by Epigamia) and incorporating it in your meals, not only upping the nutritional content but also the taste.

Chef Kelvin said, "Both of our brands and products align very well, we always discussed our ideas and goals, and then decided that we should do something fun together."

Yogurt is a high dairy and high fat product that can be used in healthy meal plans according to the Chef.

Rohan who has been friends with Kelvin for the past 4 years, said about the conceptualisation of the tasting menu, "I was picking his brain on how we could go beyond yogurt, how we can make this more than a snack and if we could use this in food. Greek yogurt is a versatile product and we wanted to showcase that."

The brunch started with a refreshing strawberry smoothie with mint and balsamic.

This was followed by mango yogurt marinaded short ribs with a warm potato salad and slaw, the tanginess of the mango added an interesting twist to the ribs. 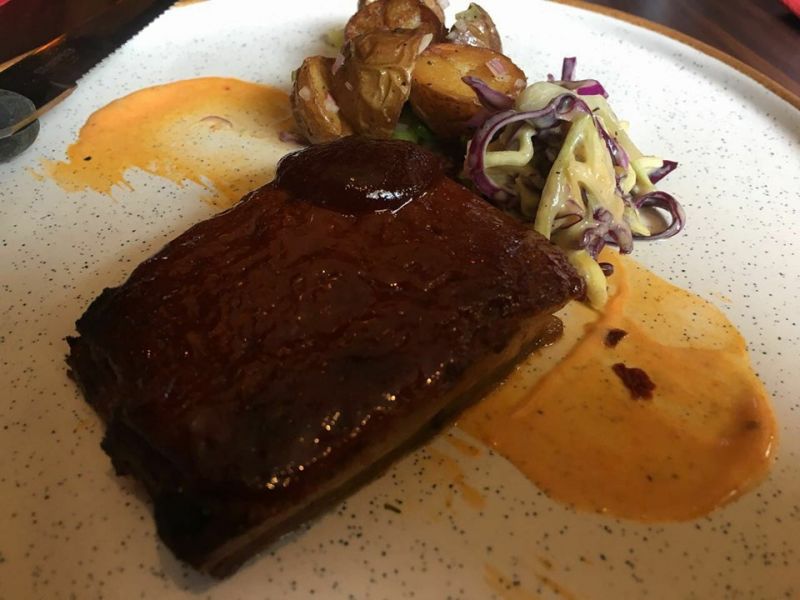 The third course was lobster with caramelised greek yogurt, corn and jalapenos, and left you feeling like you were by the sea. The different textures in the dish added a real oomph to it overall. 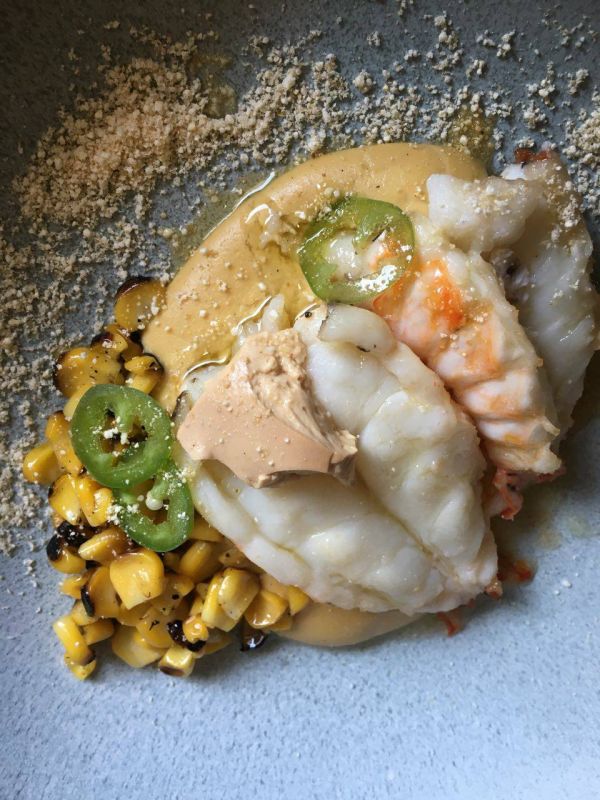 The most unique thing on the menu was the lamb marinaded in green apple-flavoured greek yogurt served with a side of pickled celery and spiced apple puree. 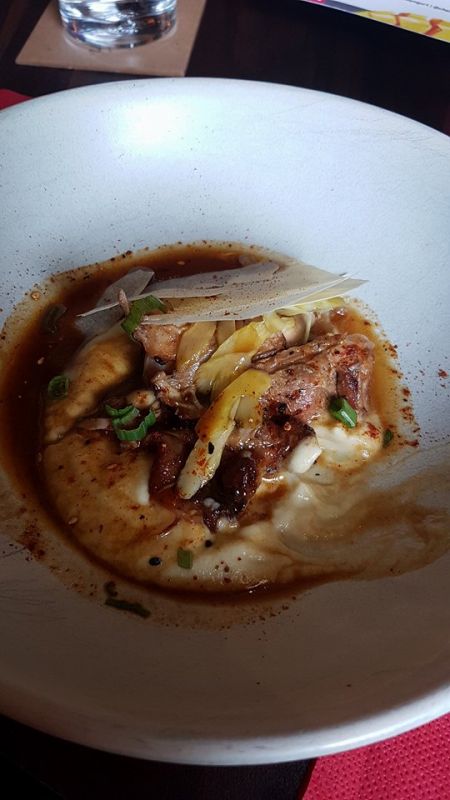 The sweetness and tanginess from the yogurt coated the perfectly cooked lamb shank, making for heavenly mouthfuls. 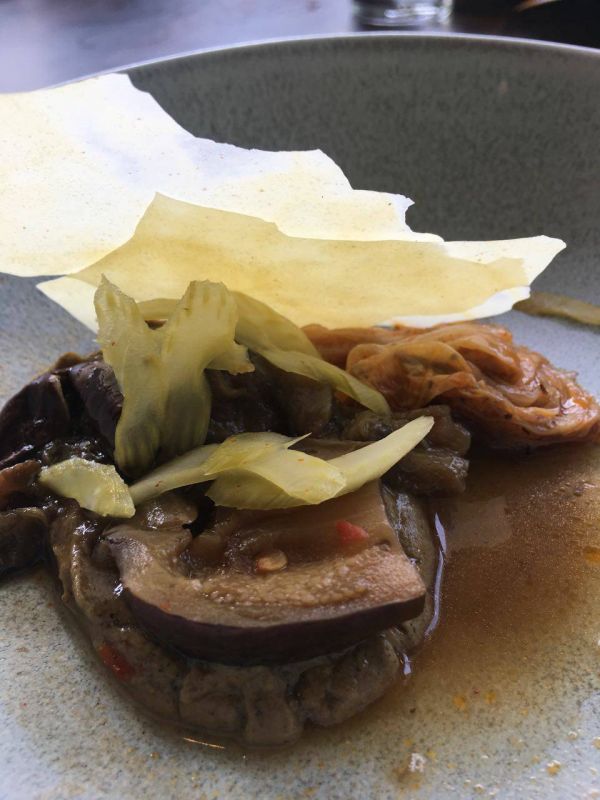 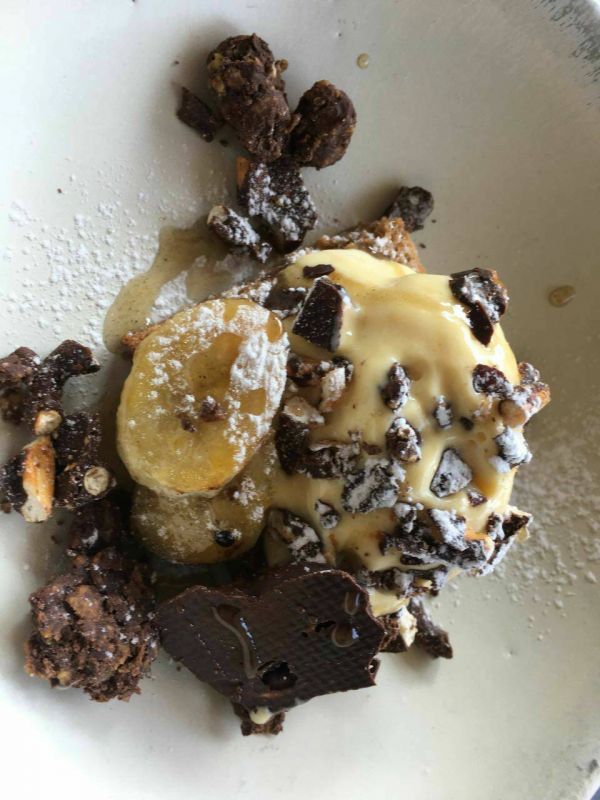 "Chow chow is the extras that's left at the bottom of your cereal boxes, so earlier, mothers would mix all the cereal that was at the bottom of the boxes put some chocolate and you'd get chow chow. It was essentially to avoid wastage", Chef Kelvin said. 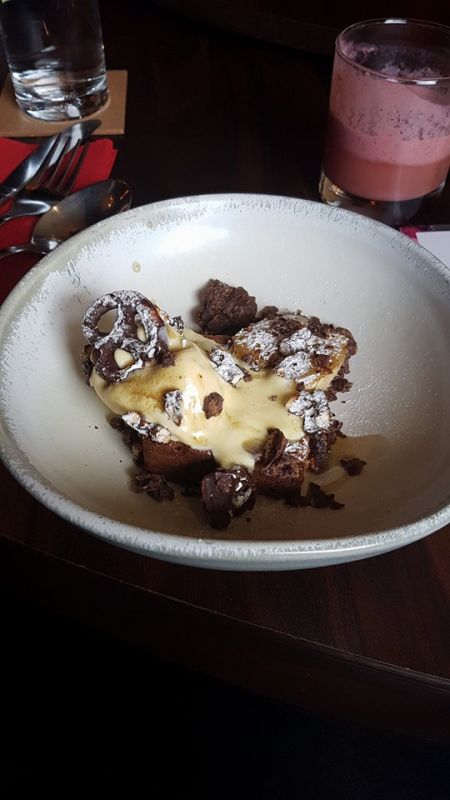 The delicious meal proves just how versatile yogurt can actually be.