While many would begin with lighter spirits like beer, rum or vodka and progress to whiskey, the trend is changing. 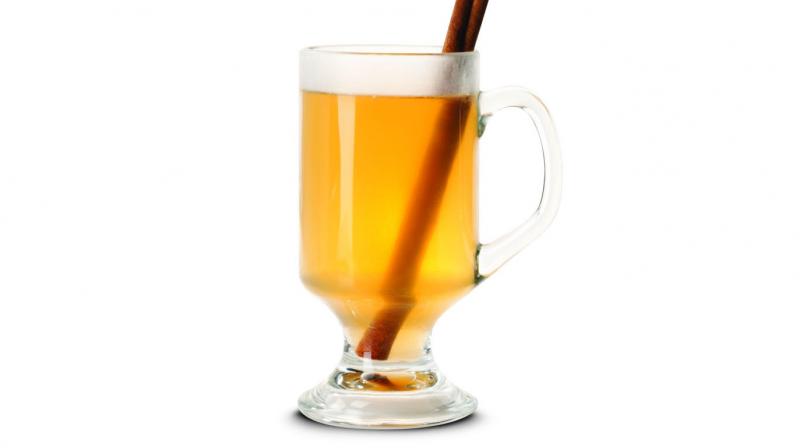 People are trying out new things. More because they are well-travelled and get acquainted with the taste of Irish, American or other flavours.”

Whiskey is often said to be synonymous to indulgence. And cocktail is a great way to change opinions, as we try out something new.

With a change in social norms, whiskey is no longer perceived as a gentleman’s drink, paired with the wafting aroma of cigars and engaged in political debates, albeit that too is a norm for many.  With more than a million youth of legal drinking age emerging every year, a larger demand from GenX is being seen.

As Siddharth Wadia, country director (India) at Brown-Forman, makers of Jack Daniels whiskey, says, “Earlier a typical whiskey consumer would be above 40. Today, whiskey has become much more acceptable among the youth.

While many would begin with lighter spirits like beer, rum or vodka and progress to whiskey, the trend is changing.

People are trying out new things. More because they are well-travelled and get acquainted with the taste of Irish, American or other flavours.”

He feels the repertoire of consumption is improving.  “Unlike being stuck with a particular type of whiskey they are straddling with the whole gamut of flavours and brands.  They are looking at single malts to scotch to American to Irish whiskeys. And cocktails are very sought after.”

As per data, India is one of the largest whiskey drinking countries in the world and therefore whiskey is not just about premium drinking but involves cocktails too.

Worldwide, women are known to consume more whiskey than men.

While India still doesn’t have such figures to boast of, there’s a large participation, agrees Vineet Agrawal, marketing and commercial director-Indian subcontinent and Maldives at Brown-Forman. Their honey whiskey liqueur and cinnamon sizzle are great hits.

Pour Jack Daniel’s Old No. 7 into a heavy mug
Add a spoonful of honey, cinnamon stick and lemon juice
Top with boiling water and stir