15 seasons on, and going strong!

Gail Simmons, the effervescent judge of Top Chef and cookbook author, reveals her secret of being so energetic on her shows! 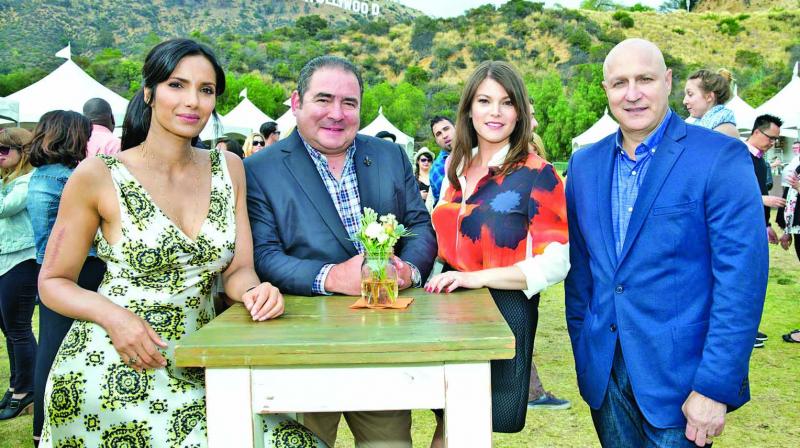 A still from the sets of Top Chef.

For over the past 11 years, the television show, Top Chef, has taken on the sole responsibility of giving the world a gastronomic-driven adrenaline rush, by filming some of the best chefs in the US battle against each other. Canadian food writer and television show host and judge, Gail Simmons, who has been with the show since its inception, takes her time out to reminisce her association with the Emmy-winning series, how it has been fueling her love for food over all these years, working alongside Padma Lakshmi and much more.

With her warm and impeccable smile, Gail’s love for good food on the show has been highly infectious. The show is one of the ways that one can trace America’s culinary history, Gail says. In the US, Top Chef is soon going to be filming the 15th season in Colorado, with judges Tom Colicchio, Gail Simmons, Graham Elliot and Padma Lakshmi.

While 14 seasons is quite a big number, doing it through a nit-picky fashion of critiquing food is definitely not an easy task. And to keep the excitement going throughout is just another level of the game. When one watches Gail on the show, the warmth and hospitality she exudes cannot be missed. How does she manage to remain so effervescent? 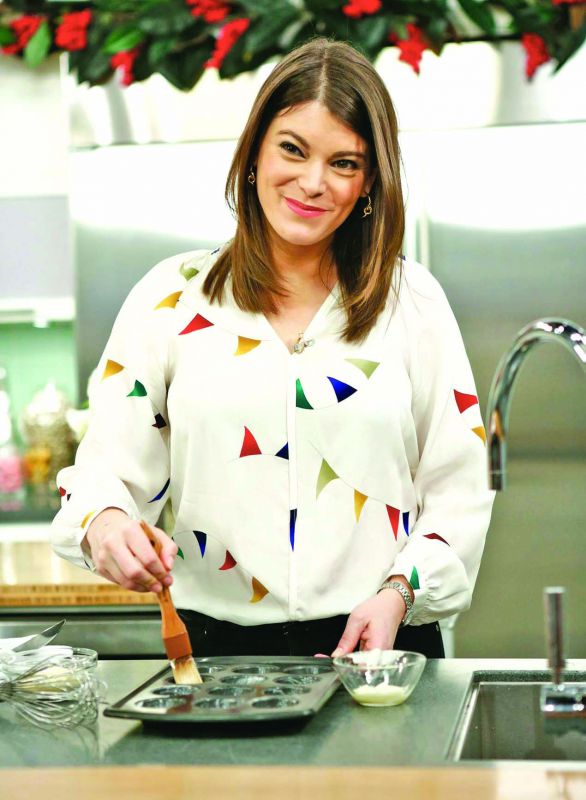 “The show gets me to meet some of the best chefs from all over the country, with different backgrounds and food cultures, bringing in the best of their food. It always excites me to see what they have to present each season. I’ve also had some of the most amazing Chinese food, French and south east Asian food on the show. One might expect that the show could get tiring for a judge after so many seasons, but the best part about a food show is that the energy only keeps going upwards, as it is very diverse,” says Gail, who learnt about food in a culinary school elaborates.

Working alongside Padma Lakshmi on the show has given her a better perspective to Indian food, the cookbook author believes.

“We’ve travelled for the show for many years now and have been like roommates for the past 11 years. We eat our meals together when we’re filming for the show and that way we exchange a lot of our knowledge on food. She brings a lot of information about Indian ingredients to the table,” she adds.

Gail quips that the times are exciting with Indian food becoming highly popular than ever before in the US. “It’s not just a few well-known dishes, but regional Indian food is also being highlighted, through more vegetables, which is one of the biggest food trends in the US,” Gail says, adding, “I love Indian food and I eat it whenever I can. There’s good Indian food in New York and I try cooking with Indian spices.

Although I’ve never been to India so far, I’m sure I will fall in love with the food when I visit. I particularly love eating dosas, naans, and vegetable dishes.